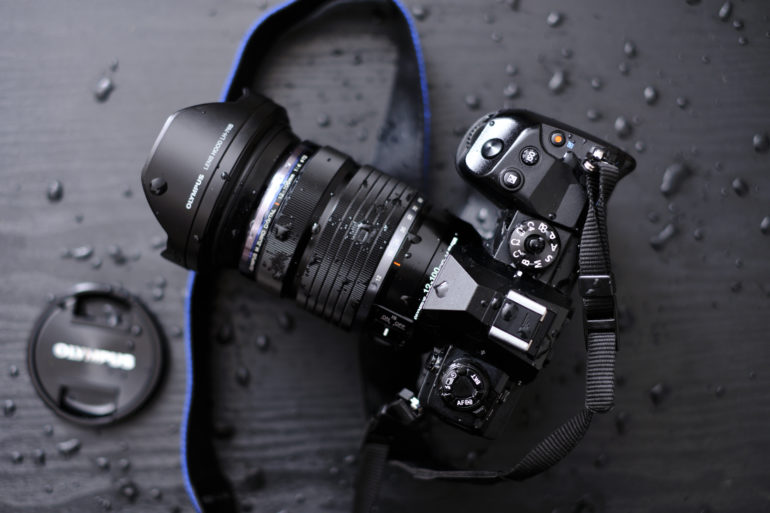 These Mirrorless cameras are built tough and have tracking capabilities that make them ideal for wildlife photography.

Birding and wildlife photography have both increased in popularity over the last year. The pandemic can be thanked for that. With so many photographers stuck at home, looking outside and capturing wildlife has become a nice way to pass the time and scratch our creative itches. However, birding and wildlife photography is not as easy as you may think. Thankfully, there are now cameras on the market with incredibly sophisticated autofocus systems that can track animals with ease. The best part is that there are cameras available for every budget. After the break, we have rounded up four of our favorite Mirrorless cameras for wildlife photography that will fit into every budget.

“There are 6,072 selectable positions for stills, 4,968 focus points for video, and 1,053 zones that the AF system can choose from. This is one of the best autofocusing systems I have used. My keeper rates, even in challenging conditions, have never been higher. The AF works equally as well in low light as it does in good light too.”

“The Olympus OMD EM1X, hands down, is the single best damn digital mirrorless camera I’ve held and used thus far. During my testing, I shot with it in the snow, in the dirt, and even after purposely getting dirt on it, I ran a hose over it, and I’ve got the videos to prove it.”

Pro Tip: Wildlife and bird photography may appear to be easy on the surface. However, it’s a lot more complex than you might think. Getting your camera set up correctly is vital, and knowing where to place yourself is incredibly important too. You can go out and experiment and take some time getting to grips with wildlife photography, or you can pick up a tutorial. This tutorial will teach you everything you need to know. You’ll be capturing images of birds in flight in no time.

“In a word, the AF system is magic: pure, unadulterated magic. Put the Sony a9 II into C-AF and select wide-area focusing, and you won’t miss a beat. The same thing goes for tracking. The Sony a9 II locks on and doesn’t let go, no matter what might get in between you and your subject. Then there’s the real-time eye AF and animal eye AF; it’s just crazy impressive.”

“Sony claims the Sony a6100 features the fastest autofocus system in the world and that the camera can find focus in just 0.02 seconds. I have to say that they may just be right. While the AF system is nowhere near as advanced as the systems found in the a7 III, a7r IV, or the a9 II, this little camera has seriously impressed me. Having autofocus as good as this in a camera that costs less than $800 is unheard of.