We Found Some Great Discounts on Used Sony Gear! 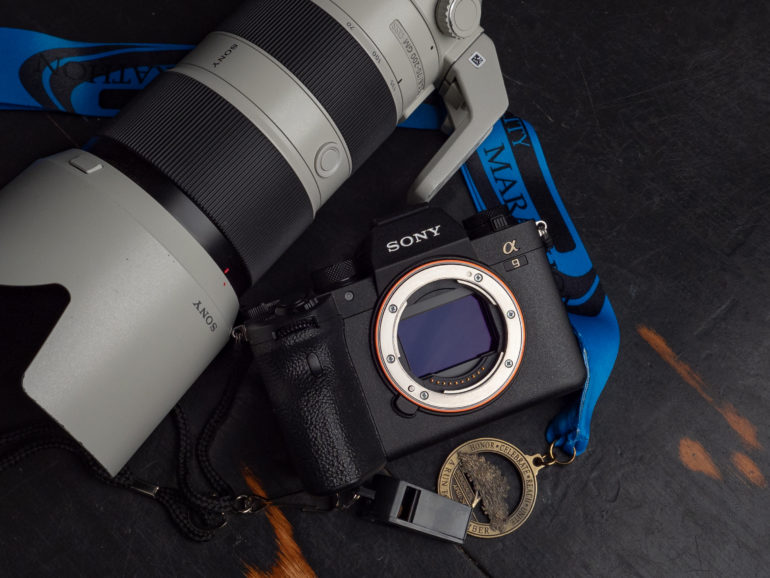 As Mother’s Day gets closer, there are loads of great deals available. So why not snag a new Sony camera at KEH? We looked at some of their most select camera gear for Sony users, and these are some of the best deals we’ve found. We guarantee you’ll find something you like!

Editor’s Note: This is a sponsored blog post from KEH! Go see what great new gear you can get your hands on.

KEH has a listing of lots of great cameras right now. They’re available used, refurbished, and in various configurations. KEH checks gear before they sell it, and they’re trusted by many in the industry. Looking to add the Sony a9 II to your camera bag? Take a look here!

Be sure to check out more Sony cameras over at KEH!

Of course, who can forget about Sony’s lenses. There are loads of them. And KEH has a large selection of them right here for you folks to choose from. Who wouldn’t love to add an 85mm f1.8 to their bag?

Be sure to check out more Sony lenses!