After the New Update, the Panasonic S1 Seems to Be the Best Webcam 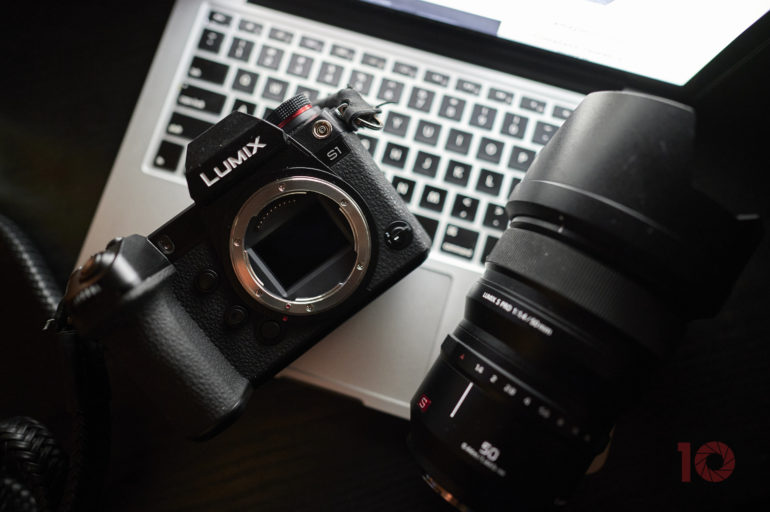 Our Panasonic S1 review has been updated to reflect new changes.

Panasonic is a company I thought would’ve been the first to figure out this whole webcam hack situation. They were behind all the other folks, but it was very worth the wait. Today, we’re announcing an update to our Panasonic S1 review. The camera has received firmware updates massively improving the autofocus. The professional photographer it was targeted to now has something very usable. However, you’ll get the best results with the Panasonic Lumix S Pro lenses. Further, we’ve still found problems in low light, and this is all across the board for Panasonic products, even with the new S5.

Check out our full Panasonic S1 review. You’ll see that we’ve gave a lot of praise for the camera initially. It’s a big Bertha of a mirrorless camera, though. But let’s break this down a bit more:

Overall though, I’m still not sure about the Panasonic S1. I feel like Panasonic should have released the S5 first. That camera would have totally brought people into the L mount if they had the autofocus issues fixed and all. But comparatively speaking, the camera doesn’t do much of anything differently than others. A big problem with this is the proliferation of the same Sony sensors across cameras. The same 24-megapixel sensors are being used time and time again. So, all the image quality is the same, and the only differences are the lenses. That’s why I really like what Canon, Fujifilm, and Leica are doing right now. Canon uses their own sensors in the ILC cameras. Fujifilm has X Trans sensors that are made by Sony, but very unique. And Leica uses sensors from Tower Jazz when they can. Because of this, they’re the companies with the most unique sensors on the market. The other ones are just budget options. Nikon’s prices have gone down and so too have Panasonic’s. Sony keeps costs fairly reasonable but jacks it up on the lenses.

Beyond all this, I think the Panasonic S1 is an excellent camera, but it’s not exemplary. There’s almost no reason to buy it over the other options out there. Further, there’s no real reason to make a switch from another camera system. If anything, I’d say the build quality helps it stand out. These things are built like tanks. But so too are the Canon and Nikon cameras on the market. The more significant issue is still the autofocus. While it’s okay, it’s not outdoing the others. We’ve got the EOS R5 and the original EOS R in house. And the autofocus from those cameras outpace Panasonic’s by far. Sony is no contest either. Fujifilm is also positively fantastic with autofocus over Panasonic.

With all this said, you’d probably buy it to be the best webcam. But even then, the other brands aren’t doing a lousy job, and some are offering more versatility. If anything, maybe check out the Panasonic S1 on the used market. It’s much more affordable there.