Are Fast Aperture Lenses Really Worth the Money? Probably Not! Fast aperture lenses are all the rage for photographers who care about getting every little bit of light and bokeh.

When you start out as a photographer, you probably go straight for the kit lens or small, fast aperture lenses like a 50mm f1.8 or so. There are reasons why some lenses are called Nifty 50–and it’s because at 50mms they can let in a lot of light and can help a photographer grow and improve for many years. In some cases they’re very affordable, but in other cases manufacturers will demand a premium for the lens. It all varies on a number of factors, so we’re going to take a look at a number of options out there. With medium format, one should consider what I like to call the reverse crop factor effect. That means that as the sensor gets larger, the depth of field becomes more shallow at a given aperture. This is in reverse from starting at 35mm full frame and scaling down to APS-C. At the 645 format–which is the largest digital medium format a photographer can shoot at, an 80mm f2.8 lens is the standard 50mm 35mm equivalent. In the case of medium format 645, an example of Fast Aperture Lenses would be those such as the Mamiya 80mm f1.9. There are a few others of course. Very little is in focus due to the larger surface area of the film plane.

When you get to something like the Fujifilm GW690 III with a 90mm f3.8, then you get the equivalent of a 35mm f1.2 in 35mm full frame approximations. Like every lens though, it gets better as you stop the lens down to gain more sharpness. With that comes an age old question: why get fast aperture lenses if you’re going to stop them down? That’s a great question. The answer is usually because it provides you with versatility.

The other big reason why folks get fast aperture lenses is to be able to shoot in low light with ease. That’s not a problem with modern digital ISO manipulation. So instead, the reason for this has primarily become to have lots of bokeh. For what’s known as the “medium format effect” this is imperative. This effect refers to getting a very shallow depth of field at wide angles. In fact, that’s one of the best reasons to shoot medium format these days. Here’s the part of the article where folks are bound to get pretty triggered. Yes, full frame lenses are perhaps the pinnacle of digital photography because there is more research and innovation put into them than there is with medium format and arguably so with APS-C. These all come in different varieties, but perhaps some of the most famous full frame, fast aperture lenses (at least in the photo world) are from 7Artisans, Canon, and Leica. In some cases, you can even start to include Rokinon into this.

Let’s start out with Canon: the 50mm f1.2 L and the 85mm f1.2 L lenses have been a favorite of many a photographer. They’ve lived through the film photography world and into today without very much of an update. Instead, Canon has focused on a number of other lenses. These lenses were designed to be shot with film and not really with digital sensors. As a result, we highly doubt those lenses are best used with a camera like the Canon 5Ds R. Indeed, they weren’t really designed for great sharpness; instead there was an emphasis on making people look good. Wedding photographers, photojournalists, and portrait photographers are perhaps the ones who care the most about these lenses. They’ve got a fast aperture and they do a good job. They’re also incredibly expensive. If you compare results from these lenses to many others, you’ll only really start to care if you pixel peep. But if you look at the whole image, you’re not going to care a bit. To that end, your clients won’t care either. Admittedly, fast aperture lenses for full frame cameras are more difficult to make within certain parameters. The aim is to make the lenses as small as possible. Then, if the lenses are small, one needs to determine whether or not customers will want to buy them despite a possibly humongous size: it’s a balancing act. For many companies out there, the solution was to go manual focus. This is the solution that Leica, Rokinon, and 7Artisans have arrived at.

In the case of Leica, everything and anything with their name and glorious red dot on it is going to get a price tag increase. Their 50mm f0.95 Noctilux lens can deliver very beautiful results. Comparatively speaking, it is also sharper and better than the 7Artisans 50mm f1.1 lens on the market. But for many Leica users who go for their film cameras, the cheaper, Chinese made version is good enough for them. As it is though, the companies who make cameras with full frame sensors are Canon, Nikon, Sony, Leica, and Pentax Ricoh. Of those companies, Canon is the only one to have lenses faster than f1.2 for their current digital systems for DSLRs, while Leica does it for their rangefinders. Nikon arguably has a lens from years ago, but the company is much more in favor of their new E system lenses for their DSLRs. Third parties like Voigtlander, Rokinon, and 7Artisans create ultra fast aperture lenses. In this case, can one really say that Canon’s lenses are worth the money? Well, it depends on how you want to invest in yourself and your business. If you want and need autofocus then Canon is the obvious choice. But if you’re okay with manually focusing your lenses (as folks have been growing to accept more and more) then third party options that are much more affordable are great choices. 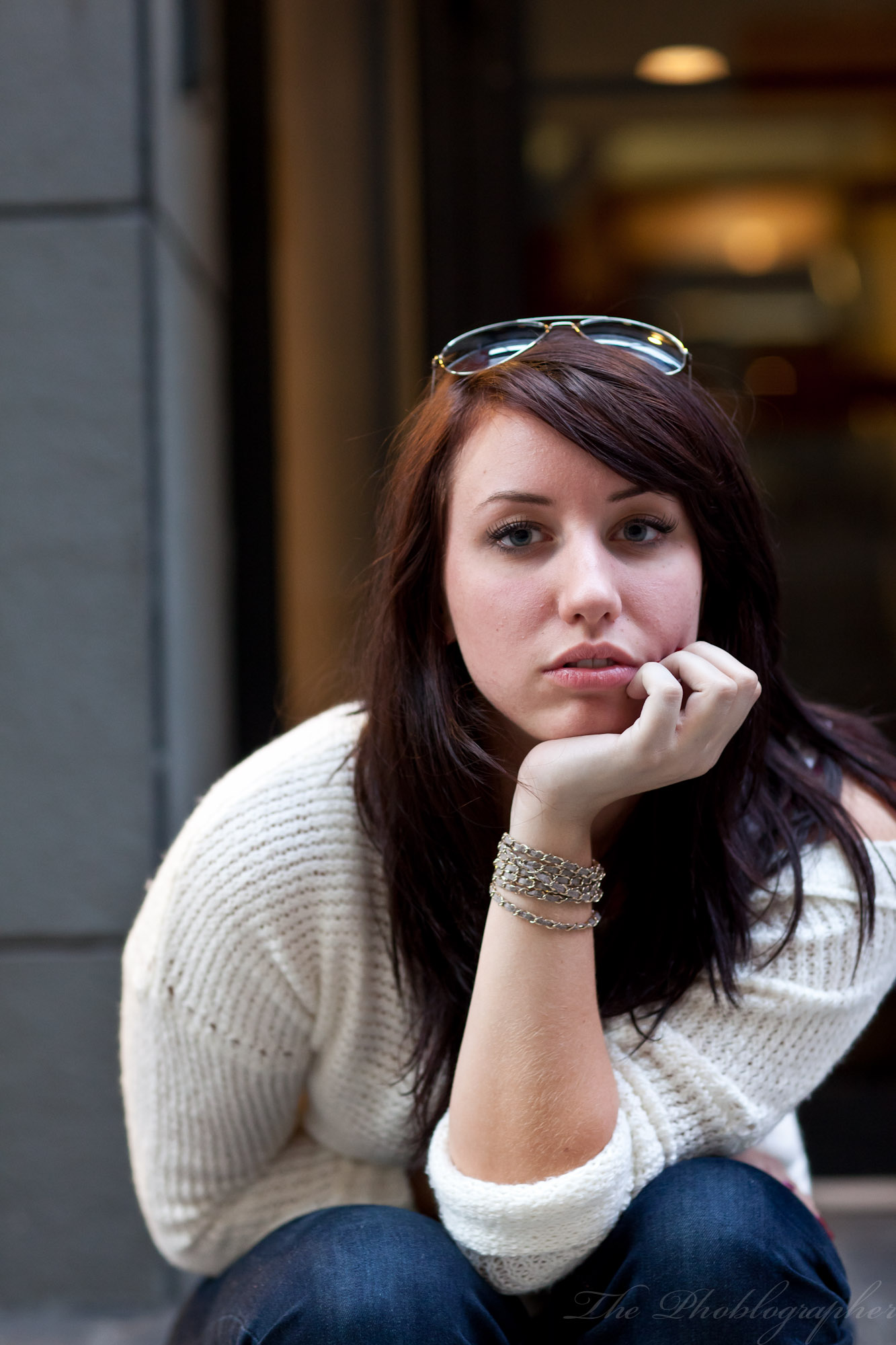 One of my all time favorite lenses is made for the Micro Four Thirds system: the Voigtlander 17.5mm f0.95 lens is fantastic. It isn’t as sharp as many of the newer options out there, but it still delivers a unique look that is simply gorgeous. With the smaller format sensor cameras, fast aperture lenses become arguably easier to manufacture. In fact, there are many more out there. Fujifilm, Olympus, Panasonic, Rokinon, and Voigtlander are only a few of the more famous manufacturers. In this case, we see a lot more of the same unfortunately. With the first party companies who provide autofocus for their lenses, the prices are pretty high. At the top of this list is Fujifilm, who has the largest sensor with the largest aperture lens. At the moment of publishing, they have a 56mm f1.2 lens on the market and a 33mm f1 is being promised soon. With even more variety, I believe that the competition heats up more and with fast aperture lenses, sometimes leading to an increase in the pricing. If you think about the autofocus lenses and price them accordingly to some full frame fast aperture lenses, it sometimes looks as if it’s better for you to go for a full frame camera system and lens. Many of these fast aperture lenses from the first party manufacturers come with lots of bells and whistles including weather resistance, metal bodies, etc. Additionally, they’re also very small in size. You’ll need to use the lenses with your small sensor camera and despite the fact that light metering is light metering is light metering, you’re going to get less light per image being soaked up when compared to full frame or medium format. This is one of the big reasons why I feel like fast aperture lenses for smaller format cameras should come down in price and become more prevalent. It’s how they can compete with full frame, and with many more full frame options coming onto the market these companies have to continue to innovate and figure out ways to stand out from the pack more. Fujifilm has done this with their film simulations and the output from the X Trans sensor. Panasonic edges very much into video territory. Olympus arguably has the most durable cameras on the market. 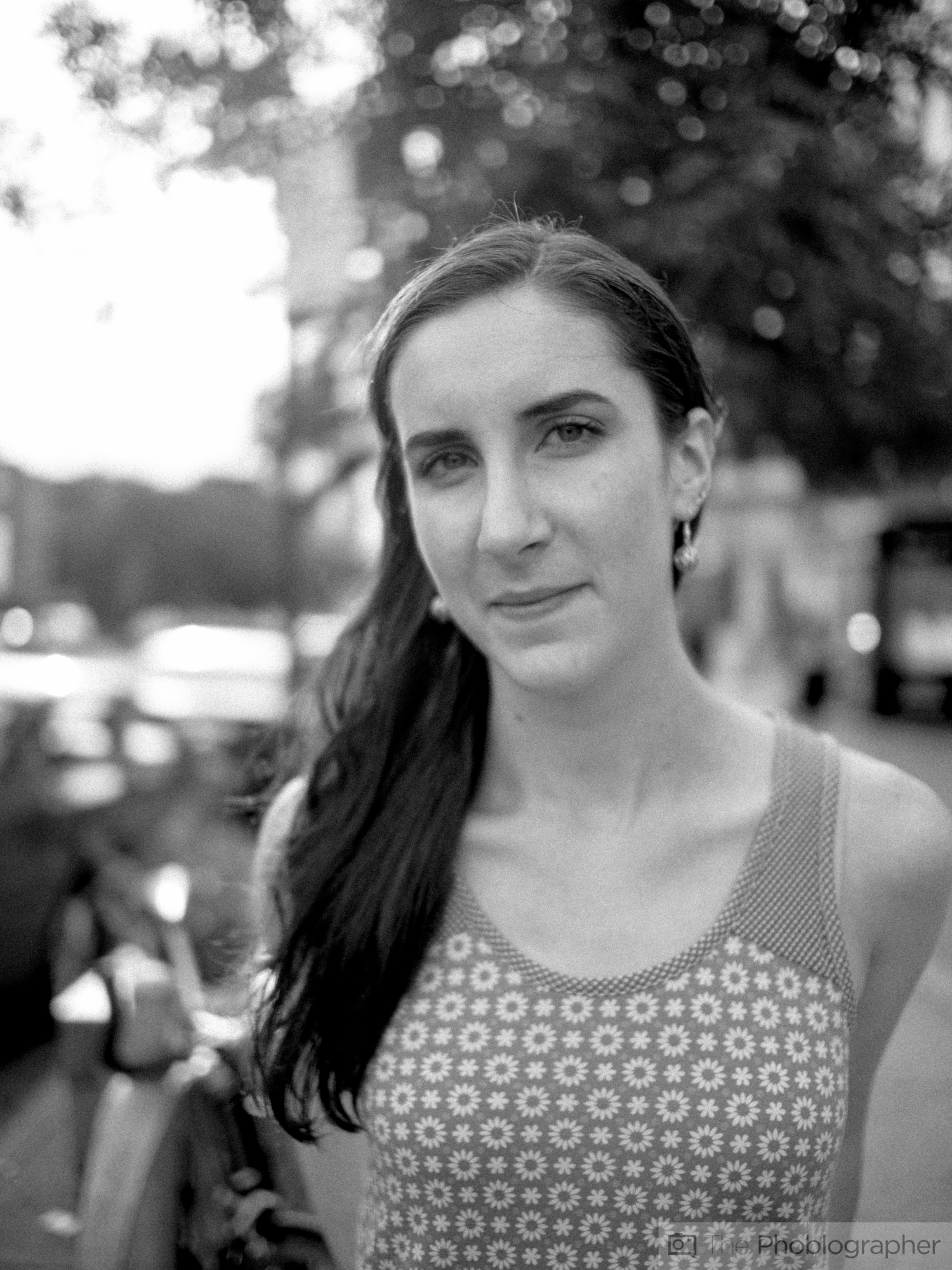 Shot with the Panasonic GH4 and the Voigtlander 17.5mm f0.95

So for smaller format cameras, are fast aperture lenses really worth the money? Again it depends on the brand. For Voigtlander, 7Artisans, and Rokinon the lenses are more affordable. You’re manually focusing with the lenses, but they’re all solid and hold their value over the years. You lose things like weather sealing though in many cases. However, these lenses are really all about the image quality and little else. So if you’re a customer just looking for the most bokeh and sharpness that you can get, then the Micro Four Thirds and Fujifilm X series start to look very attractive.

I’m purposely leaving Sony, Canon, Nikon, and Pentax out of this. I feel like, for the money, the other brands do a better job at APS-C levels. If you’re going for products from those companies, just go full frame. So are first party fast aperture lenses worth the money? If you need the features they offer such as autofocus and weather sealing, then they’re imperative. Personally speaking, I’m not going to purchase another non-weather sealed lens again because I love going out in the rain to shoot. It invigorates me and I think a photographer can create really unique photos in that situation. Additionally, I demand reliability with my gear. But my Leica film cameras aren’t weather sealed. So I’m not going to bring them in the inclement weather with me; in that case then I’ll go with the more affordable lens options.