Lomography’s Earl Grey 100 used to be an older emulsion of Kodak T-Max 100. But that’s changed over the years. It’s now a Fomapan emulsion. But in the end, who cares? All that matters is the results.

Lomography Earl Grey 100 black and white was tested with the Pentax 67, Leica CL and the Fujifilm GW690 III.

When using this film with a flash, you’ll get some of its true sharpness. Providing that you’ve got very sharp lenses on your camera, you’ll see how incredibly sharp this film is. But otherwise, you’ll get something a bit more soft though this surely isn’t the softest film I’ve seen.

Some of this review was done with expired Lomography Earl Grey 100kept in the freezer until I was ready to use it. The film still looks and performs great when it’s expired providing it’s well taken care of.

Comparison vs Other Black and White Films

Speaking from a tonality standpoint, Lomography Earl Grey 100 sort of looks like the old Kodak 400 BW CN. Let me show you what I mean with this film and many others. 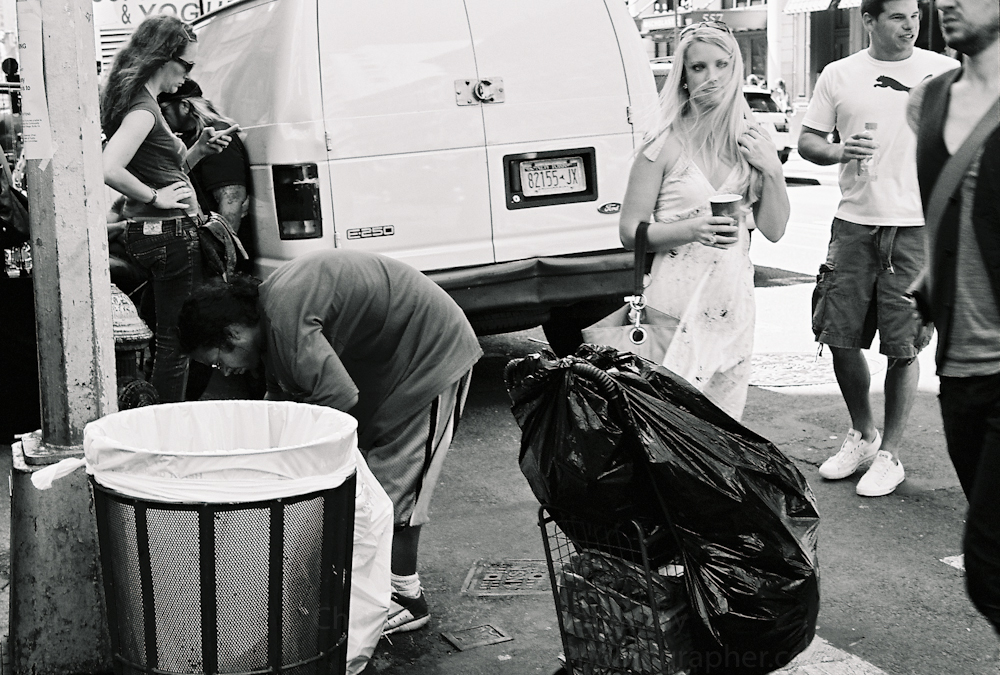 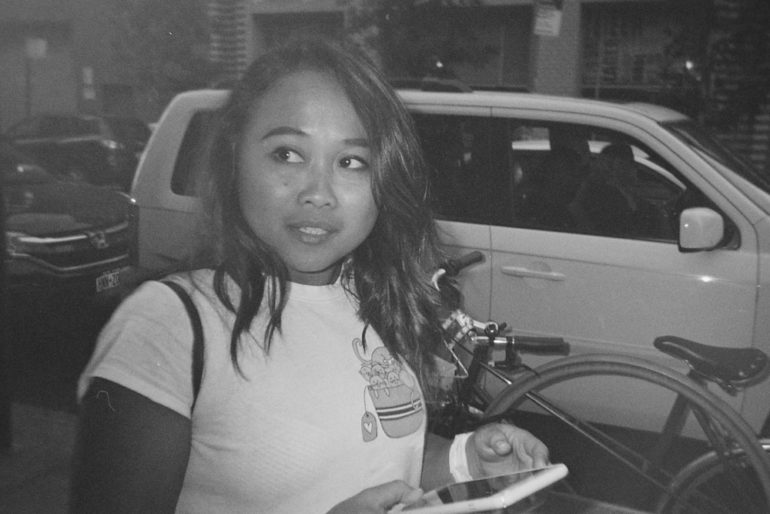 Granted the old Kodak Films and Fujifilm’s emulsions are arguably sharper. But for me, that still doesn’t rule out what Lomography Earl Grey 100 is capable of doing. I genuinely like Lomography Earl Grey 100 black and white film. However, I’m more torn on whether I like it for street or portraiture more. Personally I’m leaning more towards portraiture. I consider Lomography Earl Grey 100 black and white film to be a great, in the middle film that can deliver a pretty cinematic look due to its tones. Think Citizen Kane, the movie and you’ll see what I mean.