Useful Photography Tip #179: The Golden Rules of Working with Film 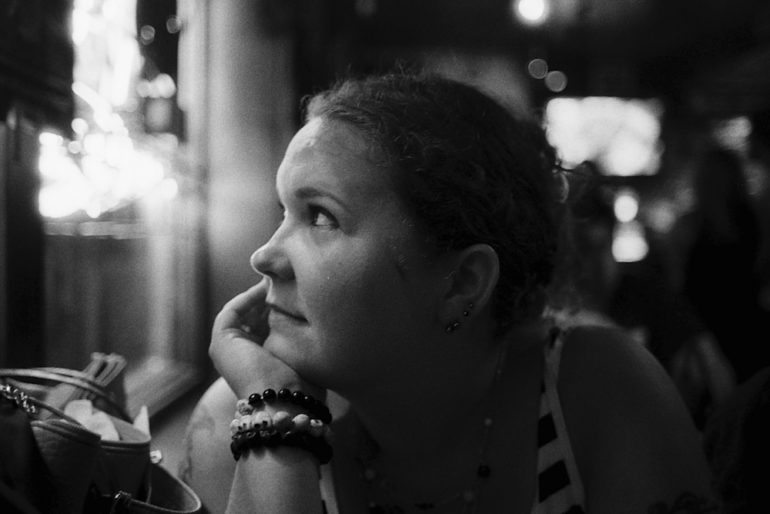 When it comes to working with film, there are a number of photographers who have obviously done it for years already. But interestingly enough, you don’t apply the same techniques necessarily that you would with digital photography. So here’s what you can do and the Golden Rules of Working with Film Photography: