OP ED: Will Sony’s Focus on Cameras Change Over the Next 5 Years? 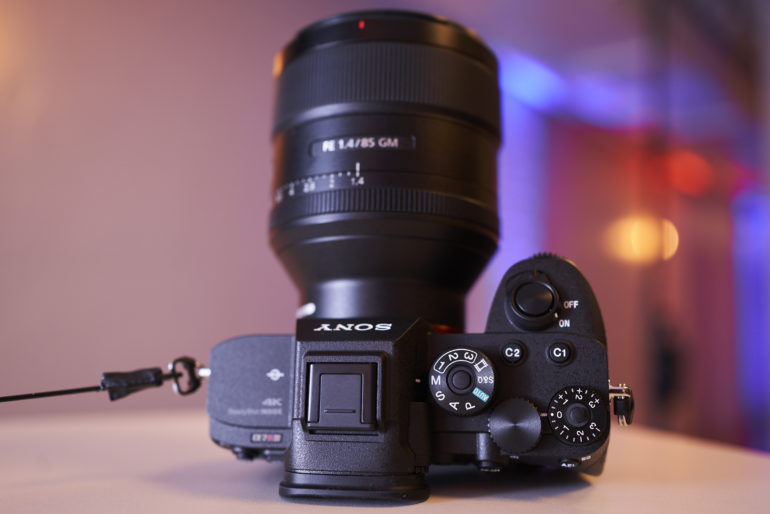 Sony cameras are fantastic, but let’s not forget that Sony is a consumer electronics company, not a camera company, and that will hurt its Mirrorless cameras.

Sony has shaken things up in the photography industry over the last six years or so, and honestly, this has been wonderful for photographers: they have forced the likes of Canon and Nikon to wake up and produce more great cameras of their own. Still, some recent news about DRAM and the upcoming Playstation 5 brings us back down to earth and shows that, unlike Canon and Nikon, Sony is not a dedicated camera manufacturer. Sony is an electronics giant that will cut off support to a particular section of their business to focus on another. For photographers who have spent thousands on cameras and lenses from them, this is a little worrying. Let’s talk about it more after the break.

A recent report shared by Sony Alpha Rumors stated that, due to DRAM shortages and the ongoing Corona Virus outbreak, Sony has decided to pull the plug on a new camera or two in order to focus on the upcoming Playstation 5. There’s no word on what Mirrorless cameras have received the ax, but this does remind us that, unlike dedicated imaging companies like Canon and Nikon, Sony is a consumer electronics giant: cameras are not their heart and soul. Their focus isn’t on just cameras: cameras are just a small, niche market for them to play with and flaunt their tech. Their main focus is on TV’s, phones, movies, and video game consoles that appeal to the masses.

So, why the uproar about this? Why is this a big deal? We are used to dealing with companies whose sole purpose is to design the very best, most user-friendly cameras and lenses possible. With those companies, we get stability: with Sony, we don’t. Canon and Nikon are imaging companies, so are Olympus, Fujifilm, et al.; they live and breathe imaging. Sony not so much. Sure, they have pumped a lot of money into their imaging department, but I question if their heart is in it for the long run.

Sony makes sensors for almost every other camera manufacturer out there, and that won’t change. But at times, with their Alpha Mirrorless cameras, it feels like they are just putting on tech demos. They want to be on stage to shout “look what we can do” and wave their wang around; it just feels like a show. Their cameras and lenses are great, don’t get me wrong, but Sony does come across this way. In the past, Sony has shown that they can be ruthless when it comes to cutting entire divisions: their camera division wouldn’t be immune to this. The recent news about DRAM and the PS5 highlights this.

The video game industry is enormous; Sony is expected to announce total revenues of $18.4 billion from its video game department for 2019. On the other hand, it’s imaging division generated a meager six billion in 2018, and sales overall in 2019 were lower. Cameras are a niche market, whereas video games and TV sets appeal to the masses, so it makes sense for Sony to cut some support to one of its lesser divisions. After all, Sony is a consumer electronics giant, not a specialist camera manufacturer.

Nobody is saying Sony is going to ditch their cameras in the short term, heck: they probably won’t in the long term either. Still, the company has been known to ditch products that plateau, and with camera sales declining, one could imagine that Sony might take the option of bowing out of the camera market in the future. As you could imagine, this would leave photographers who have jumped on board the Sony Alpha bandwagon in a bad position if it ever were to happen.

The money is in video games and, unfortunately, it seems Sony has decided to follow that money instead of supporting its photographer following. What do you think about the DRAM shortage issue and Sony’s alleged decision to ditch some Mirrorless cameras? Let us know in the comment section below.