Someone Needs to Make a Full Frame, Rangefinder Style Camera with Autofocus

There are too many SLR style full frame Mirrorless cameras out there and not enough rangefinder style.

My biggest hope for years now were that Sony would take the form factor of their a6xxx series cameras and make it full frame with a few extra upgrades; but we never got it. Then I was looking to both Canon and Nikon to do it. And they never did it. Surely I thought that Panasonic, with their history involving Leica, would be the ones. But alas, I was again disappointed. Like some of you, I fall into the camera of photographers who like the Olympus Pen F, the Fujifilm X Pro 2, and the Fujifilm GFX 50R more so than the SLR style camera bodies. To me, they’re more familiar. Perhaps like you, I was trained on Leicas. The feeling of a Hexar AF, a Contax G2, and a Mamiya 6 appealed to me more than some of the most prolific film cameras of all time. So why is it no one has done it yet? I don’t believe for a second that there isn’t a demand for it. Rangefinders, in my opinion, have always had the superior build and feel in the hand as cameras with the rare exception of SLRs with small grips. But I think that one of the biggest ways to differentiate the systems and products out there would be to make something with a rangefinder style camera body. The overall frame and body would be smaller than an SLR style camera and when paired with a camera system’s smallest prime lenses, it would be ideal for travel. 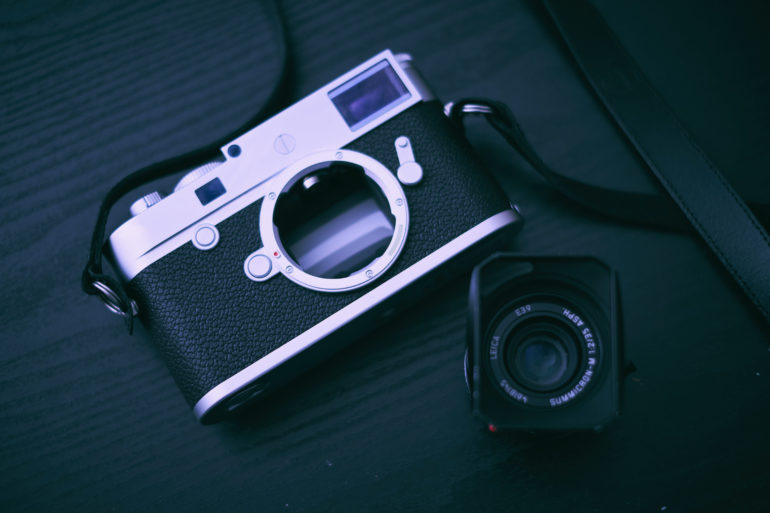 But most importantly this camera should have autofocus. I mean, look at the Contax G1 and Contax G2. Those film cameras are in incredibly high demand partially because of their very good lenses. However, the cameras themselves were also very good and popular with a number of different shooters. In fact, the dream of a Contax G2 that is digital I’m sure is alive and well. The Fujifilm X Pro 2 is pretty close, but it still isn’t there. I’d ideally really love something that is full frame if I didn’t go for a Fujifilm GFX 50R.

In addition to autofocus, a hybrid viewfinder of some sort could also really help lots of photographers transition over to mirrorless. This is easier to do with a rangefinder style camera than it is with an SLR style option. Then bundle in all of the great weather sealing and overall performance and you’ve got a winner.

Please, someone make this.