How Does Focus Peaking Work? An Introduction to Manual Focus with Mirrorless Cameras 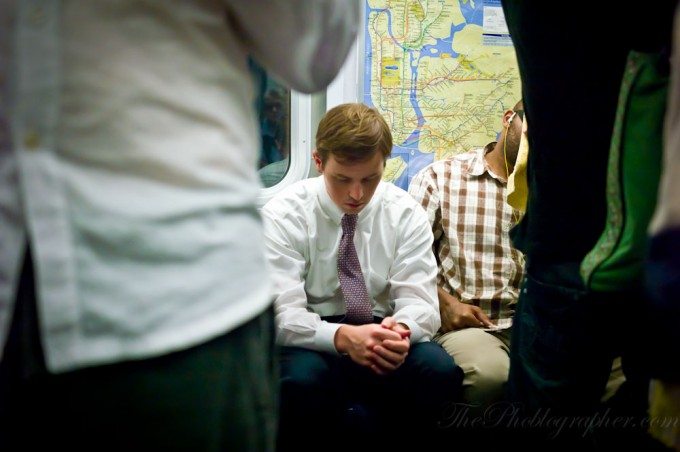 Focus peaking: if you’re a photographer using manual lenses, then you know all about this.

Focus peaking is one of the absolute best things that happened to mirrorless cameras. It helped spur on and add to the idea that photographers could pick up all these cool, small, vintage lenses and get accurate focusing with them easily. Focus peaking was and primarily is a video technology. It was in camcorders long before it was in cameras but manufacturers decided to bring it over. It helps with focusing and if you want to know about how it works, then you’re in luck. Focus peaking essentially looks at the scene, figures out what’s approximately in focus, and puts lines on that area of the frame. You can make them all different colors like blue, red, yellow, white, etc. The focus peaking technology also works with varying success depending on a number of factors: the two big ones are the size of the sensor and the aperture. Focus peaking with an f1.1 lens? You’ll probably see little to nothing in focus. That’s because, big surprise, very little is in focus! To really see the focus peaking, you’ll need to both magnify and focus peak. But even this will have varying degrees of success. Essentially, the larger the sensor is and the more wide open the aperture is, the less likely you’ll get something in focus. In conversations with other reviewers, I’ve seen that something like the Sony a7 and a9 series of cameras have focus peaking that isn’t as great as their APS-C cameras. But with Micro Four thirds and APS-C cameras like those from Fujifilm and Sony, you’ll have no real trouble getting something in focus. With medium format systems, you’ll have a bit of a tougher time. One method that you can do: stop the lens down just a bit past what you want to have in focus. Then focus the lens and then open the aperture back up just a bit. And for the absolute best results, set the viewfinder or screen to not display an exposure preview. Make sure that it’s constantly giving you the same readout.