Which One? 85mm Lenses for the Full Frame Sony E Mount Compared If you take a look at all the 85mm lenses available for the Sony full frame E mount, you’ll notice that there surely are a whole lot. Both Zeiss and Sony make some of the most popular offerings, and sorting through the lot of them can be exhausting. Thankfully though, we’ve reviewed all of them and sorted through our information to figure out which one may be best for you. When you hold and look at each of these lenses, you start to see their differences ergonomically speaking. The Zeiss 85mm f2.4 Loxia is the smallest of the bunch being both fairly short and thin. Part of this has to do with its relatively slow aperture and its manual focus ability. But it also just really feels nice in the hand when paired with a Sony a7 style camera body due to its smaller size. If that classic feel really tugs at your heart, the Loxia is probably going to be your favorite of the bunch.

The Zeiss 85mm f1.8 Batis lens is the second largest in this 85mm lens comparison. It also has that unconventional LCD screen. The Sony 85mm f1.8 FE is the second smallest lens, and overall looks like mostly any other modern autofocusing lens.

The Sony 85mm f1.4 G Master on the other hand combines some vintage and new school aspects. There is a fully working aperture ring and overall the lens is pretty large. Part of this has to do with the image quality and the 11 aperture blades. When it comes to the build quality, you’ve got a very tough choice. Surprisingly, all four of these lenses are marketed as having weather sealing of some sort incorporated into their design. So then it comes down to the overall feel of the lenses. Considering all this though, if I had to really choose a single lens based on its build quality, I’d probably reach for the Batis or the Loxia. So first off, the Loxia doesn’t have autofocus at all. It’s a telephoto lens that is designed to be carefully focused manually. Scrap that as most folks won’t go for that, but I apprecaite it.

The Zeiss 85mm f1.8 Batis is pretty fast to focus but when you look at what the new 85mm f1.8 FE and the Sony 85mm f1.4 G Master lenses can do you’d be shocked. They all focus very fast and if anything I’d say that the FE has a very slight advantage over the rest due to the lighter elements. But again, it’s incredibly slight. If I really had to choose a single best bang for your buck lens when it comes to image quality, it would be the Sony 85mm f1.8 FE lens. It’s small, weather protected to a point, and has great image quality overall. Let’s be honest, the only people who will be able to tell the differences are photographers. It’s fantastic: the bokeh, the sharpness, the color rendition when used with the right Sony creative styles, etc. Now of any of the lenses here, I feel like the Zeiss Loxia series has the most character. It is in many ways clinically perfect but also has what seems to be a bit of engineered “imperfections” like a slightly lower contrast to allow things like lens flare to come through. When it comes to my personal tastes on image quality here, it’s probably my favorite; though I’d really appreciate something faster than f2.4 unless I’m shooting really up close and personal like I did here with many of these photos.

If anything, think of this lens as being similar to the Zeiss ZM lineup. 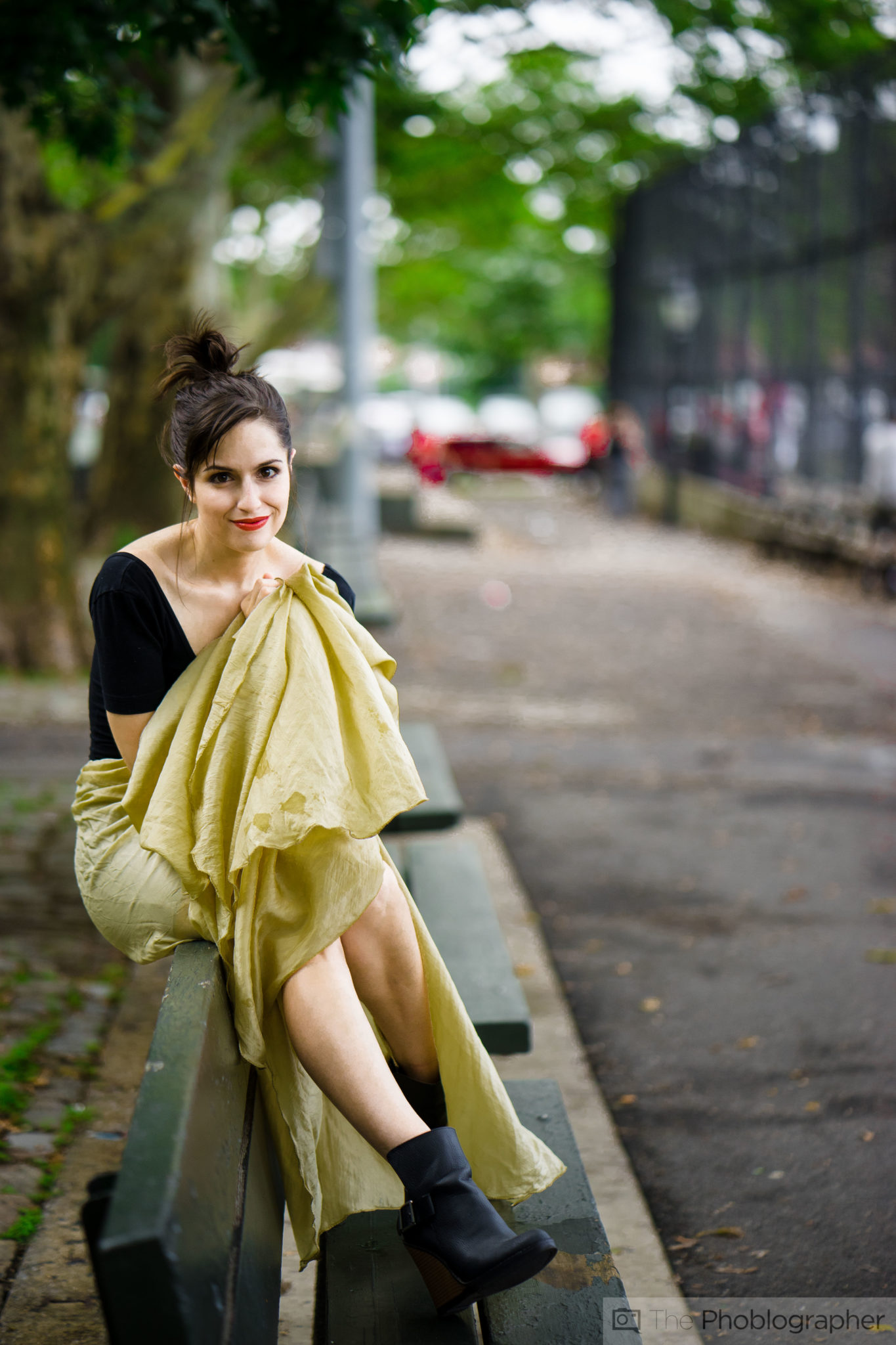 If you were to take the Milvus lenses and adapt that same formula that is in the Milvus lenses, put an LCD screen on them, make them autofocus, and shoot with them then you’ve got the comparable image quality here. This is where you’ll see the high contrast, saturated colors except for skin tones, and overall sharp image quality.

If you want that more typical Zeiss “pop” to the images, then this is the lens you want. the big daddy of the 85mm lenses has the best bokeh, sharpness, colors, and so much more. It doesn’t feel like a sterile lens like the 100mm f2.8 STM lens, but at the same time doesn’t feel like it has that special Zeiss character. That’s because it’s not a Zeiss offering.

If you want the best image quality clinically speaking, then you’re going with the Sony 85mm f1.4 G Master. Winner: It really depends on what kind of a photographer you are. The G Master, Batis and the Loxia all have image quality that stands out on their own from each other. The FE is just an option if you want something great overall.

I honestly don’t feel comfortable giving a special, definitive conclusion here. Which one would I buy? I don’t need the G Master, but I’d probably go for one of the other three. Each of these lenses has their own strengths, weaknesses, and characteristics. I like them all, but I’ve had the most fun with the Loxia. I’ve produced the best images I feel very personally with the 85mm f1.8 FE. But I also feel like the Batis could do me well.

Again, I’m pretty torn here due to the differences in the lenses. But if you’re going for one or the other, this should all be able to help you.