Portrait lenses: these two words can make a photographer’s heart melt when seen together. For years, Zeiss has dominated the portrait realm, though Sigma and Canon have had their share of lenses that sing. So when Zeiss released the first true portrait prime lens for the new Sony FE mount system, we knew that it had to be incredible. Indeed the Zeiss 85mm f1.8 Batis is a lens that can have that effect on you.

While this all sounds completely wonderful on paper, we needed to see if it really would make our jaws drop. Initially, we really thought it was something special. But did our love affair last? Or was this just another summer fling? – Great colors, though the 25mm f2 edges it out. At the same time, these colors are a bit muted–as is what Zeiss will do with portrait lenses so as not to create too many issues with post-production

– Very sharp, though many of Sony’s native offerings are sharper

We tested the Zeiss 85mm f1.8 Batis with the Sony A7r Mk II and the Sony A7. Additional lighting was provided with the Adorama Flashpoint Zoom Li Ion flash. The strap pictured in these images is the Great State Classic Skinny strap. The camera bag is the Zkin Champ.

The Zeiss Batis 85mm f1.8 is a Sony FE mount lens–and therefore is designed for the company’s mirrorless full frame offerings. We start this tour with the front of the lens–which hosts a 67mm filter thread and a slightly recessed front element.

Without the hood, this lens is much smaller than it seems. Indeed, the hood nearly doubles the overall size.

The Zeiss 85mm f1.8 boasts a metal exterior and a large rubber focusing ring. This ring is pretty smooth, though we wish that it had extra texture to make it easier to turn. While Zeiss’s customers complained about the old metal rings being too much of a pain to touch in cold weather, these new rubber rings are too slippery in warm weather like the humid NYC summer. If your hand is getting a bit clammy, you’ll have a not so wonderful time turning the ring–or at least attempting to.

For this reason, we wish that there was more texture.

The lens overall is devoid of controls with the exception of the focusing ring. If you want to switch to manual focusing mode, you’ll need to do so through the camera.

On top of the lens is the display that we’re talking about. Here you’ll be able to see lots of information about the lens. This is one of Zeiss’s first lenses with weather sealing (the Loxia lineup are the only others) and so with that in mind we’re positive that it will be able to survive the rain. When we traveled with it in Portland and NYC, we didn’t exactly pull it out during the rain. However, we did pull it out on a boat ride and a warehouse shooting session involving lots of splashes. The lens and cameras stood up to the challenges with no problems.

What you’ll appreciate the most is the way that the lens feels. It’s solid and has extra grip thanks to the rubber ring Zeiss has made standard with their lenses in recent years. Like the 25mm f2 Batis lens, we’re a bit weirded out by the display on top. It provides information like focusing distance, and depth of field when set to manual focus. But otherwise, it’s fairly useless. Zeiss would have been much better off simply just creating a lens with a more effective depth of field scale in some way or another.

Otherwise, using this lens is a piece of cake. Simply choose a focusing point, focus, and shoot. After this, you’ll be in awe of the images that you can create. Like many other Zeiss lenses, there is very little to complain about here. This lens doesn’t offer color as vivid as other Zeiss lenses, but again we have to come to expect that. You’ll be playing with the color versatility of the files quite a bit in post-production if you’re a stickler about your colors the way that I am. However, with the Vivid camera profile setting, your images will be pretty darn punchy though not typically ideal for portraits. The sharpness from this lens will be pretty darn good. At f1.8, the lens is very sharp and gets even sharper with its best sharpness becoming visible at f8. When a flash is added, the sharpness becomes even more unreal with the Sony A7r Mk II. In many ways, we feel that this lens was designed to really be used with a flash system. What you’ll really fall in love with here is the bokeh. It is incredibly creamy and gives your subject a beautiful separation from other elements in the scene. In fact, we haven’t seen bokeh this beautiful since testing the company’s 135mm f2 lens.

If you’re a Sony FE camera user, this is the lens you’ll want to get any sort of amazing bokeh. Zeiss seems to have muted the colors a bit from this lens–and that just makes sense. One typically doesn’t want excessive sharpness or too saturated colors from a lens and portrait photographers will instead try to dial that in themselves in the post-production phase. When it comes to skin tones and actually shooting portraits, you’ll really appreciate the slightly muted colors. In the image above, we specifically worked with the color channels to dial in the greens (for the leaves) yellows/oranges (for Asta’s skin) and the reds (for Asta’s lips). You can learn more about working with the color channels here and more specifically about how they work in regards to skin tones here. In our tests, we couldn’t find any major purple fringing that would bother us. Anything that was spotted was very slight. For what it’s worth, there is less fringing than with the 25mm f2 sibling. Again, we also need to emphasize that fringing can be easily removed in post-production. 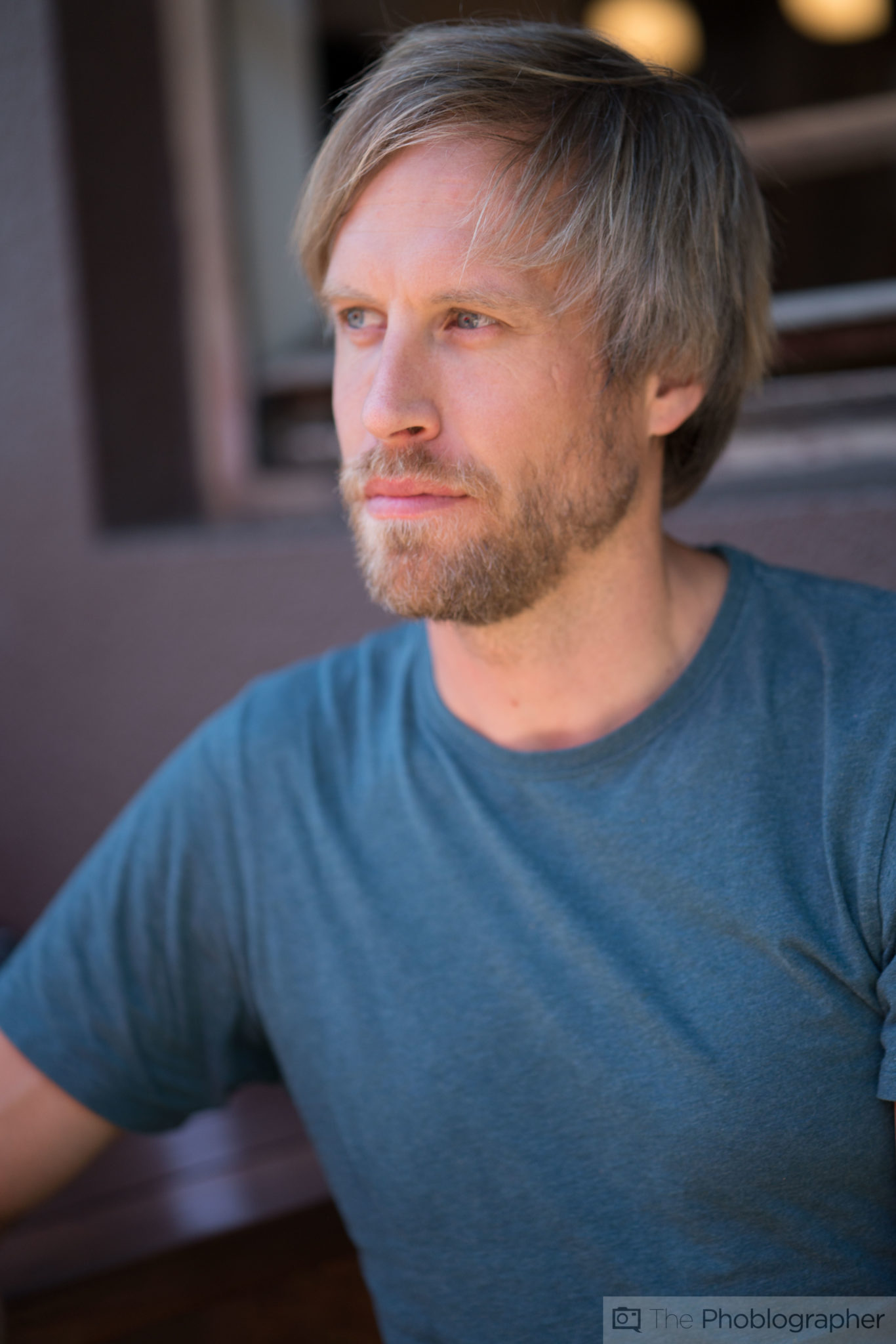 – Good colors that allow the user to have maximum control

– Nothing really hate to hate here

Zeiss has always given us great lenses. Their portrait lenses are rather good–in fact, they’re some of the best in the industry. What we really wanted from this lens though wasn’t better colors, better sharpness, or even better bokeh. Instead, we wanted something that so many Zeiss users have been used to for years: Micro Contrast. That would have given us results that popped much more from the background and made portrait subjects not only pop off of the print but reach out and grab you. With the right settings and techniques, this can be done with flashes. But when shooting in beautiful natural summer light, you’ll need to look elsewhere.

Still though, this isn’t a terrible lens. In fact, it’s far from it. There isn’t a single major problem with this lens and it shares characteristics with many others out there with the exception of the Zeiss 135mm f2–which has Micro Contrast. You won’t be as excited about the images straight out of the camera, but this lens will help set you up for beautiful photos that your clients will really fall for.

The Zeiss 85mm f1.8 Batis gets 4 out of 5 stars. Want one? Check out the Adorama listing for the latest prices. Sony A7r Mk II: With a massive high-resolution sensor, you’re bound to get the sharpest images with this camera.

Sony A7 Mk II: This camera’s moderate megapixel count and effective image stabilization may be a better choice here.