How I Made My Sony Camera Battery Life Last Four Days 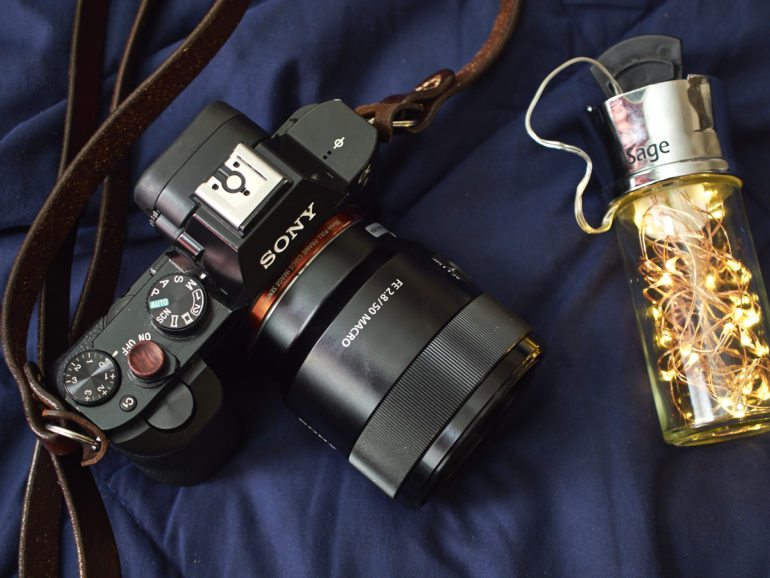 If you’re a Sony camera user, then I’m positive you’re aware of how terrible the Sony camera battery life is at any given point. Surely, it’s nothing like a DSLR or any of the other mirrorless camera manufacturers. No matter what though, Sony’s battery life has never been that stellar. The joke is that you buy one camera, one lens and five batteries. But over the past couple of years of being a Sony a7 camera user, I’ve found ways to incrementally tweak and get more out of the battery. Earlier this month, I was able to get around four days out of it and I repeated that all over again this past weekend. The absolute BIGGEST thing you need to do beyond the standard letting the camera go to sleep, dimming the screen a bit, etc is turning on Airplane Mode. You see, Sony cameras have apps that are available to download and there’s also a more advanced option to upload images directly to Facebook or Flickr. So the camera scans for WiFi–or at least I’m convinced that it does.

If you turn on Airplane mode, it stops draining the Sony camera battery life. Yes, the cameras have an airplane mode which you should also enable when you get onto an airplane of some sort. What this results in is the camera doing a whole lot less work overall. So the Sony battery is being exhausted less and has to power one less task.

There are lots of you out there who claim to never use the WiFi features because you prefer to edit on your computer. So then why not just turn this off completely?

Not Porting Images to My Phone The first time I started using the Airplane feature, I turned it off for a brief moment so that I could port images to my phone for an Instagram upload. Then I turned Airplane mode back on. But for some odd reason or another, it seemed to have really drained the battery due to my porting the full sized photos vs the smaller exports. In fact, the battery life went down a full 4% in the cold Brooklyn weather. So what I ended up doing is waiting until I’m home and then editing images from the SD card.

If you don’t want to do that, then fine: but just keep in mind that transferring will take its effect on battery life. All cameras typically use slightly more battery power when shooting at higher ISO settings due to the processor working harder. These days, it’s very rare for me to go above ISO 400 and even more rare for me to go above ISO 1600 because I’m a studio style shooter who tends to make my own lighting. But when the ISO of the Sony camera is lower, it’s using less battery life to process the image.

What this could mean is bringing along a tripod or having a faster lens depending on the type of shooter you are. My camera shooting style is modelled very much after using film, and so that explains the way I work.

Because of this, I’ll usually also hit only the more common film ISO settings.

One of the biggest theories I had before was using manual focus lenses vs autofocus lenses. I wasn’t sure about the effect that it had on the Sony camera battery life until I tried it over and over again while filming the videos for this website on our YouTube channel (please subscribe). When I film my videos, I tend to use the AF-C mode and have it track my face as I move around. This means that the camera is using battery power and it isn’t uncommon for my battery to go from 100% down to 84% at the end of one filming. Over the past few weeks though, I’ve been using all manual focus glass and the results are better. The camera has lasted quite a bit. I charged it up on Thursday, writing this post on Monday, and it’s still at 18%. I’ve been using it for lens testing outdoors, videos, indoor studio style testing, etc.

These methods to saving your Sony camera’s battery life have worked for me, and I hope that they’ll work for you. But they may not. Just try them.