With so many options out there and camera manufacturers introducing new models all the time, it can be tough for someone to figure out what mirrorless camera they should get. It all begins not by saying to your sales guy, “What’s the best camera?” The truth is that they’re all damned good. In fact, the technology has come so far that it’s almost impossible for you to take a terrible image by conventional standards.

Instead, what you should be asking is what you need. That can open up a floodgate of even more questions. But just like buying a car, computer or even a fridge, you should take a look at what your options are.

Here’s how to pick the best mirrorless camera for you.

The Questions to Ask To start with, you’ll need to figure out what questions to ask not only the sales person but also to ask yourself before picking a camera. Here are a couple:

– What am I going to use it for? Photographing my kids? Landscapes? Vacations? Parties? High School football games?

– How much money do I want to spend?

– How much effort am I going to put into learning the camera’s features?

– Is this camera just for me, or other people too?

– What features does the camera have that I’m actually going to use?

These are only some of the questions you should be asking yourself and a good salesman will ask these and more to help you get the right one for you. Because I used to work there and I know how the training and sales force works, my highest recommendations go to B&H Photo Video Pro Audio for something like this.

The Options and Systems Fortunately, the world’s economy has made camera manufacturers realize that many different cameras need to be made in different sizes, shapes, and prices. The ones that you overall want to focus on are:

Each one has their own strengths and weaknesses, and for the most part many folks won’t be able to tell the difference in image quality from one to the other unless you’re trained to do tests of some sort. But each system has their own line of cameras, lenses, flashes, and accessories that you’ll want to use. 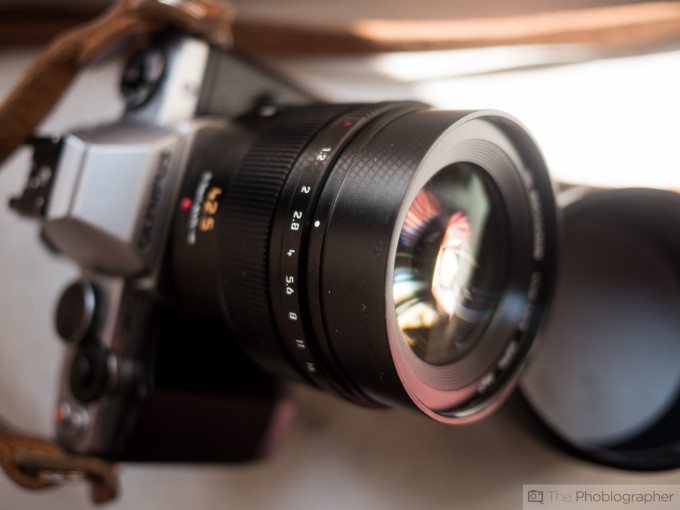 Manufacturers tend to prioritize certain ergonomic features and looks over others. For example, Olympus and Fujifilm both have a major thing for the retro look of cameras. On the other hand, Sony and Panasonic tend to stay more contemporary while Nikon and Samsun mostly go for the point and shoot style of camera bodies–at least this is the notion for the most popular cameras.

Still though, it’s important to take a look at a camera and figure out whether or not it will feel great in your hands or not.

Not every camera manufacturer has super fast autofocusing abilities. However, those that do are Olympus, Panasonic, Sony, Samsung and Nikon. Fujifilm tends to lag behind in the focusing arena; but that doesn’t mean that if you apply good focusing procedures that you won’t be able to nail the shot. On the other hand, if you’re trying to get a photo of your kid running around the yard or your dog jumping into the air trying to eat bubbles then you’re going to want something much faster. Again, it really depends on whether your subject is stagnant or moving about wildly.

Beyond that, each camera has its own unique autofocusing algorithms that makes it useful in different situations. When it comes down to pure image quality, this is what we really care about.

Again, we’re going to hit home on a big point here: no one is making a bad camera…at all. The image quality from every camera is great and folks that bicker over quality are more or less talking about very small differences.

If you plan on getting heavily into post-production, then Sony and Fujifilm are where you’re going to want to stick to. But if you just want great out of camera JPEGs, then Olympus and Fujifilm can arguably be called the kings. Lastly, there are lots of cool things that cameras can do. Some can shoot high speed video, some can do timelapses, others can help you out when you want to shoot a long exposure, while even more have features that make the images look just like film.

One of the biggest trends as of late is the addition of WiFi into cameras.