Sick of High ISO Noise in Your Photos? Here are Solutions 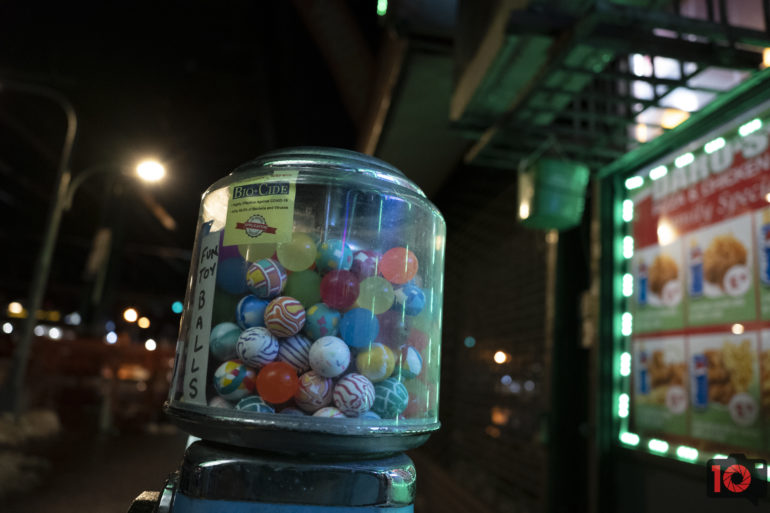 The biggest problem with high megapixel cameras is how they perform in low light. Many have high ISO noise that just isn’t that sightly. Granted, they’ve also done a great job controlling it. So if you want to get rid of high ISO noise without even using editing software, take a look at this guide below.

For the record, we do a whole lot of high ISO noise testing. But when we review cameras, we take things a step further. We print images at ISO 6400 at 17×22 inches. This gives us much more of a better perspective on things. Pixels work well when looking at them on screens. But they’re totally different once you print them.

Overexpose the Photo to Get Rid of High ISO Noise

You’d be amazed at how well this trick works. High ISO noise becomes more and more apparent in darker photos. So if you don’t want it there at all, then give your photo more light. This is evident in so many ways. Typically, we only use high ISO settings in low light. But if you use it in excellent lighting, you don’t see the noise at all. That’s because the pixels are getting an adequate amount of light. So if you want to avoid it, consider overexposing the scene by a stop or two.

This is a great excuse to get a tripod. But for some of you, it might be an issue with handholding a camera. So consider being more careful. Also, consider how you’re holding the camera. We’ve got a guide to doing it correctly here. Below is a quote:

“The elbows are critical here. We tell everyone to tuck their elbows all the time. And I can tell you from the experience of shooting in photo pits that your elbows are going to get bumped. Even so, you’re not stabilizing your body. If you tuck your elbows in, they have someplace to rest, and your body is doing less work. When your elbows are relaxed, they shake less. In turn, that means that you shake your camera less.”

Of course, there are other tricks like the reciprocal rule of shutter speeds and more. But those are covered in the previously linked article.

This is probably the oldest way to fight high ISO noise. And if anything, you’re not fighting it here. You’re working with it! It’s a great idea, as some folks may think of it as film grain. But even so, I still don’t think I’d do this unless you also had adequate exposure. Sometimes, photos just aren’t worth using. And when you’re shooting a photo for black and white, you need to consider other things. For example, are there at least three starkly different colors? If no, then the tonality of the scene might just blend in with one another. Even though the color is being negated, it will surely affect what the final scene looks like.

Lots of modern cameras have noise reduction built into their programming. Make sure you turn this on. Of course, you might see that you’re losing details. Did you also know that many cameras also have sharpness, contrast, and clarity settings? Well, lots of the newer cameras have clarity settings. But the others have been there for a long time now. Consider going to your camera’s image profile and raise the sharpness and contrast settings. This can balance out the extra imaging noise.

Sometimes all you have to do is a minimal boost to sharpness, clarity, or contrast. For the record, clarity affects the mid-tones, and sharpness effects, well, sharpness! They’re not the same.