Will The Sony A7 IV Be A Massive Upgrade? It Needs To Be! 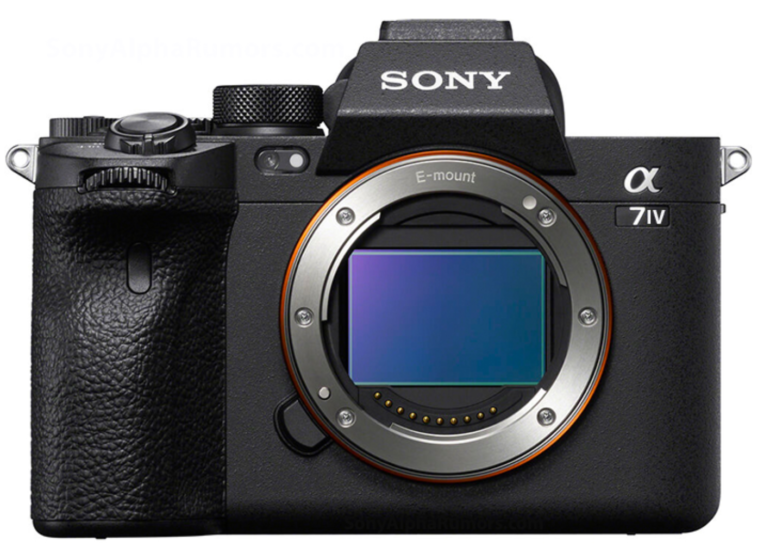 In terms of specs, the Sony a7 III is probably the best all round Full-Frame mirrorless or DSLR camera today.

When mirrorless cameras became mainstream by about 2014 or so, I observed two kinds of photographers who moved over to this system from other brands’ DSLRs. Those who weren’t too worried about sensor size, and loved film emulations switched to the Fuji X Series. Others who stood firm about a larger sensor requirement moved to the Sony offerings. Many DSLR users of Nikon and Canon who got tired of waiting for them to bring out competing models, eventually moved to one of the aforementioned mirrorless brands. Even Olympus managed to win over older photographers who got tired of lugging around heavy DSLRs and lenses.

What could Sony bring to the a7 IV to extend their lead at the top of the mirrorless sales charts?

In 2013, the photography world stood up and took notice when Sony introduced the a7 and a7R. These were the first mirrorless interchangeable-lens cameras with a Full-Frame sensor in them. With the launch of the RX1R in 2012, Sony proved that small mirrorless bodies could house more than just APS-C and m43 sensors in them. It took nearly 5 years for – Canon and Nikon – to finally introduce their first models in the Full-Frame mirrorless interchangeable-lens segment. Sony’s R&D and production teams were so quick that by then they had already brought out two iterations of the a7 and a7R. In addition, there are two iterations of the a7s models. Then there is the flagship A9 and A1 series. Now a report from Sony Alpha Rumors states that the Sony a7 IV could be released in September 2021. While the report doesn’t say anything about the possible specs of this model, here’s a list of specs that Sony could introduce to indefinitely stay at the top of the global mirrorless camera sales list

A Massive Upgrade or a Minor One?

Positioned between the a7s series (a champion of low light) and the ultra high-resolution a7R series, the a7 and its 2 iterations were a balanced middle ground for those who wanted to get their first Full-Frame mirrorless camera. With these improvements over the existing a7 III, the release of the IV iteration could see Sony’s sales skyrocketing by the end of 2021

Blow us Away, Sony

With every mirrorless camera release over the last 8 years, Sony has set the pace for other brands to follow. Any time a competing brand comes close, Sony launches a new model that pretty much wipes out the competition for a while. While we haven’t heard of any features announcements from Sony about the a7 IV, when it does come by I am certain that some jaw-droppers will be on that list.