Sony, Fujifilm Top the List of the Most Popular Cameras in January 2021 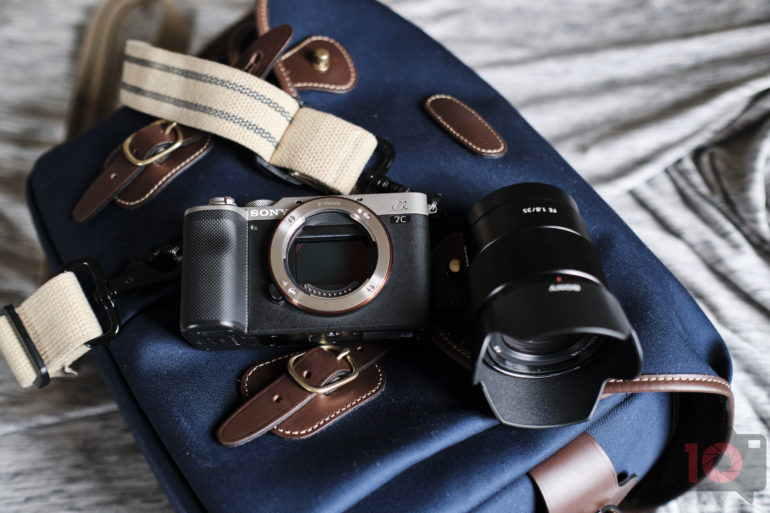 You guys and gals have been busy adding these popular cameras to your personal collections!

We’ve made it through the first month of January 2021! Wow, this month has just blown by! There were only a few sales on cameras during January. Still, that didn’t stop you, our readers, from adding new gear to your collections. At the end of every month, we take a quick look at the most popular cameras among our readers. How do we decide which cameras are the most popular? We look at our sales data to see which cameras have sold the most. This month, APS-C cameras seem to be king of the castle. Find out which models of popular cameras have found new homes during January.

“Sony claims that the Sony a6100 features the fastest autofocus system in the world and that the camera can find focus in just 0.02 seconds. I have to say that they may just be right. While the AF system is nowhere near as advanced as the systems found in the a7 III, a7r IV, or the a9 II, this little camera has seriously impressed me. Having autofocus as good as this in a camera at this price point is unheard of.”

“This camera spits out really beautiful JPEGs. For the best results, set your color profile to Clear or Deep. In most situations, you’ll really like the JPEG files. With Sony’s own lenses, the images are very saturated.”

“When it comes to JPEGS, nobody does them better than Fujifilm. During the review, I started out shooting RAW files so I could get a feel for them, but after a short while, I switched to JPEG, utilized the film simulations, and never looked back. If you want a camera that you can just pick up, use, and revel in the glory of delicious JPEGs, this may be the camera for you.”

Pro Tip: No matter how much money you spend, you’re going to want to keep your camera nice and clean. If you neglect them, well, these popular cameras (well, any cameras) will give up the ghost. We always recommend that you wipe down your camera every time you go to use it. We also recommend you give it a deeper clean every couple of weeks. You don’t need to spend a fortune on a cleaning kit either. This one has everything you need, and it’s under $15!

“The Fujifilm X100v is the closest thing that we have to a perfect point and shoot on the market. It has great autofocus capabilities, wonderful image quality, weather sealing, a revamped lens, and a simple interface. What more could you need?”

“The Sony A6000 hands down has what could arguably be called the best autofocusing system out there. While it isn’t the fastest, it by far is the smartest and the most responsive–putting some DSLRs to shame in our tests for sure.”