Will Fujifilm be able to claim more market share with a new feature packed Fujfilm X-T30?

Fujifilm have found great success in the past with the X-T10 and the X-T20, but with competition heating up in the compact camera race they will have to do something special with their newly registered X-T30. With news flying around about the Sony A6500 replacement, Fujifilm will have to bring their A game if they want to be able to compete with what their main rivals bring to table. Join us after the break as we we take a look at what the filing says, and what the Fujifilm X-T30 will have to bring in order to be successful.

“A recent post on Mirrorless Rumors states that the Fujifilm X-T30 was recently registered in Asia with Launch Studio; a Bluetooth certification service.” Historically the X-TXX series of Fujifilm cameras have been watered down versions of their brothers; the X-T1 and the X-T2. While they have all shared the same great X-Trans sensors and image processors, the X-T10 and the X-T20 had a few key features removed from them so that there was some separation between the X-T1 and X-T2 models. One would have to think that the Fujifilm X-T30 will have to break this trend of having so many features being removed.

Sony takes a different approach to their compact APS-C cameras. Instead of removing features that their larger Full Frame siblings have, Sony stuffs a lot of same tech into their much smaller Rangefinder style cameras. There is no doubt that if Fujifilm wants to compete, they will need to start doing the same. A recent post on Mirrorless Rumors states that the Fujifilm X-T30 was recently registered in Asia with Launch Studio; a Bluetooth certification service. The filing shows that the X-T30 will come with Bluetooth 4.2 which is what’s found in the excellent X-T3. Usually when a new product is filed like this it means that the release of the product will likely occur within the next few months; which fits perfectly as Fujfilm work on a two year cycle. The X-T20 was announced in January 2017. These days Bluetooth is a basic requirement, so it’s no surprise to see that the Fujifilm X-T30 will have this on board, but what else will it take for the X-T30 to be successful in this ultra competitive market? Here’s what we would like to see. In terms of ergonomics we think that this rendering of the Fujifilm X-T30 to look very similar to the X-T20; which is no bad thing. The X-T20 felt great in the hands thanks to its overall size and weight (0.84lbs), and it had the retro look and feel that we have come to love with Fujifilm cameras. If the Fujifilm X-T30 can keep the same gorgeous looks without bulking up the weight too much we’d be very happy. We’d also love to see a joystick like the one found on the X-T3. Controls like this take up very little room, yet they can improve the user experience exponentially.

Small cameras like the X-TXX series are also very popular with the vlogging crowd due to their light weight, so it would make sense to include a fully articulating screen touchscreen on the Fujifilm X-T30. Fujifilm used a fully articulating screen on the XT100 so we know they have the tech to do this. We have often wondered why cameras like the X-H1 and the X-T3 have not seen screens like this. Hopefully the Fujifilm X-T30 will have one included as it will make picture taking and vlogging that much easier.

4K video capabilities will also be a must for the X-T30 as their main rivals have been able to produce gorgeous 4K video for a couple of years now.  In order to keep costs down, and for differentiation purposes, it could be just 4k 60fps 8-bit video, and not 4K 60fps 10-bit which is found on the X-T3. It would still be more than enough to satisfy most. Needless to say a headphone jack, HDMI inputs, and USB C connectivity would be well received. 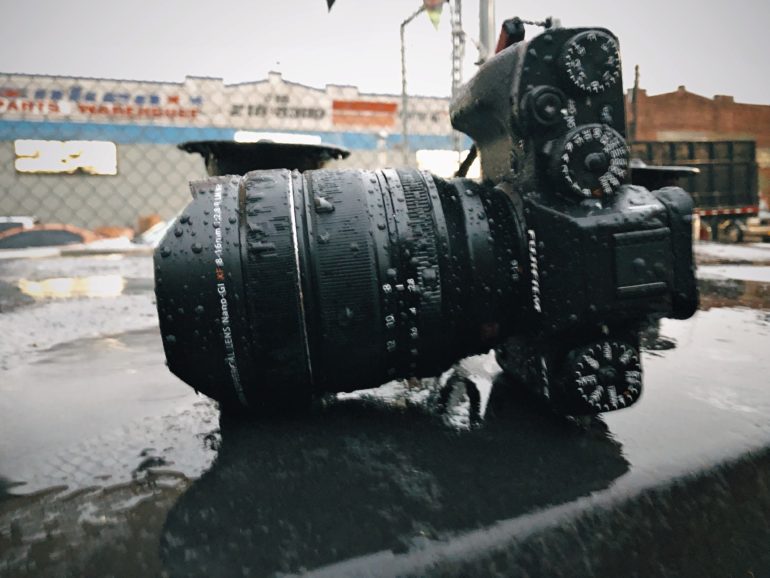 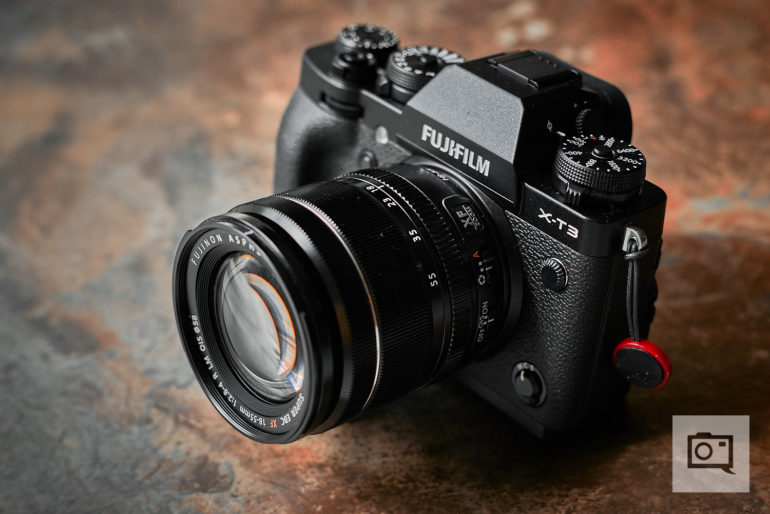 It goes without saying that the Fujifilm X-T30 should feature the same excellent back side illuminated 26.1 Megapixel X-Trans Processor, and the radically improved 4-core image processor that’s found in the X-T3.  Having a pocket sized camera with this much power would be a dream.

The X-Trans 4 sensor is capable of producing beautiful images, its dynamic range, and its low light capabilities are outstanding, with images up to ISO 6,400 looking great. Increasing the shutter speed from 1/4000 to 1/8000 sec would also be a welcome upgrade over the X-T20. Add in the same autofocusing system from the X-T3 with 425 autofocus points, the excellent tracking capabilities, and the ability to rattle off up to 30 frames per second, and Fujifilm will have a winner on their hands.

The inclusion of new film simulations would be nice as well. Fujifilm seem to introduce new profiles with their camera launches so it’s not a far stretch to imagine that they may do the same with the X-T30. We would love to see Fujifilm introduce a Superia film simulation this go around. This film is loved by many thanks to it’s high quality. It lends itself perfectly to portraiture work. We also expect to the X-T30 to include all current film simulations as well. I’m not sure if we’ll see IBIS in the Fujifilm X-T30, but it sure would be a welcome feature. Sony figured out how to shrink their in-body image stabilization technology, and they crammed it into the impressive a6500 back in 2016!

If Fujifilm have been able to do the same with the stabilization technology that’s found in the X-H1, it would be a game changer. Of course this would mean that one of their flagship devices (the X-T3) would be behind the X-T30 in this regard, but there is no doubt that the next iteration of the X-Tx series will feature the technology too.

There’s no doubt in my mind that Sony will be including IBIS in their next APS-C camera, and seeing that Fujifilm want to be the kings of the APS-C world they really need to make sure their cameras compete on this front. One major improvement we’re hoping to see is in regards to battery life. Hopefully Fujifilm have taken the time to work on batteries that last longer than their current NP-W126s cells. Users of the X-T3 can expect to get about 350 shots per charge on the current cells which is about half as much as Sony’s new batteries.

The battery life problem is something Fujifilm needs to figure out for all of their cameras and not just the X-T30. The Fujifilm X-T30 would be a great place to show off any new battery cell technology though. If they can introduce a battery with the X-T30 that’s capable of squeezing 700 shots out of a full charge, they will have a very happy fan base.

What would you like to see in the upcoming Fujifilm X-T30. What would make it a day one purchase camera for you? Let us know in the comment section below.