Here’s one of those stories and moments that I’ve said all too many times when it comes to film and film photography; over and over again I was told that Fujifilm Velvia 100 isn’t worth the money or the hassle. But instead, Velvia 50 was where it was at and there was no exception to that rule. In my re-education of film photography, I found many of the things that photographers said over the years to be simply untrue. Kodak Tri-X isn’t the end all and be all of film photography. Velvia 50 isn’t the end all and be all of landscape photography either. But instead, Fujifilm Velvia 100 is a really, really solid film. It’s gorgeous in so many ways but like all film emulsions, it shines the larger you go.

How can I describe Fujifilm Velvia 100? The best way that I can think of it is as a look that’s often prided and valued by the editors of PDN when it comes to judging their contests. Besides the content of the images, the look just always seems like either Velvia or Portra. But more specifically, Velvia 100 seems to be the look that’s often spot on. Now, that doesn’t mean that you should go shoot a whole bunch of this film and submit it all to contests. But instead, it means that you should really appreciate what this film can do.

For the photographers out there saying “Oh, well I’ve got the Fujifilm GFX and the Fujifilm X series cameras with Velvia built in. Why do I need this? Well, the real thing is much better. These scans were done and the processing graciously orchestrated by the New York Lomography company. But even so, please do note that scans don’t do justice to film no matter what. Prints directly made from the film is the only way that you can get the most from it. In my experiences of shooting, I tended to meter with a bit more leniency towards the shadows. This is because I’ve been very careful about the scenes that I’ve photographed with the Fujifilm Velvia 100 emulsion in 120. In 35mm, I’ve shot with it but wasn’t always that impressed with it as much as I was with Provia 100. Perhaps it has to do with the way warmer tones are rendered, but in 120 the film just seems to do all sorts of magic.

Fujifilm Velvia 100 is a film that is mostly designed for landscape photography. So I wouldn’t really expect someone to take it into a studio though photographers surely have. I don’t think that it makes sense when it comes to skin tones, instead I’d reach for Provia. Fujifilm Velvia 100 has very vibrant colors, but these colors and tones I think are more conventional than Velvia 50s. Where Velvia 50 has some gorgeous yet outrageous tonality, Fujifilm Velvia 100 is more subdued but still punchy. I’d like to think of it as Velvia 50 being like a sweet, tangy orange with a strong taste vs Fujifilm Velvia 100 which is more like an Asian pear–still good but much more subtle. With this being a daylight balanced film, I recommend shooting with it during the day or in daylight and with a tripod if at all possible. When travelling with Fujifilm Velvia 100, always ask them to handcheck it even though they may say that anything under ISO 400 should be just fine. With all this said, I’d give Fujifilm Velvia 100 a bit more light, up to 1 stop more when photographing a scene with a lot of shadows in it. If there isn’t a whole lot of shadows and you’re using your knowledge of Sunny 16, then you’ll see that scenes metered as is is usually just fine. For photographers who have shot with Fujifilm Velvia 100 before, this is all just old news. But all that old news is alive and well in your minds and not necessarily on big photo blogs anymore.

Scanning slide film has always been difficult for me to do at home even with bigger scanners that I’m currently testing. Much of my medium format tests were done with the Mamiya 6–one of the finest cameras I think that has ever been made. What I found is that when you pair Fujifilm Velvia 100 with really nice optics, you get images that are beautiful and well worth your time and your prints. The colors are just gorgeous, and nothing that I’ve seen in digital can really emulate the look of the film. Below are scans, but I don’t think that we’re doing justice to the film here. The best results come from prints, big prints made from the film itself and not the scans. 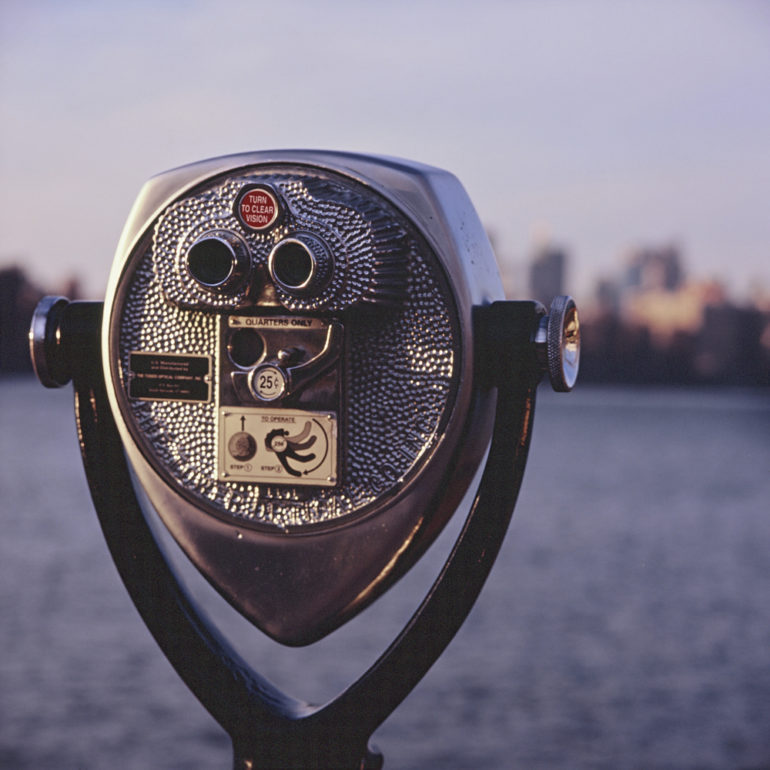