What Photographers Should Know About Travelling with Film If you’re traveling with film and film cameras, here’s what you need to know

Over the past few years, I’ve decided to give film a shot–not just domestically here in NYC, but also with international travel. Most photographers haven’t done this in years, but with film photography back on the rise, there are great reasons to travel with it. Documenting the deserts of the United States or the streets of Bangkok in Kodak emulsions are bound to give you images you’ll be so incredibly proud of partially because you worked so much harder to get them. Of course, if you’re in the United States, then you should know that travel has become even more strict thanks in part to our President. But I’ve faced it all.

I’ve been given cavity checks, discriminated against for my beard and skin color, and faced hold ups that were completely unnecessary where other photographers got through with no issues. I’ve been traveling since I was 14, and there has been a whole lot that I’ve learned along the way.

You’re going to hold up the line at the airport. Just accept it. First off, you’re a photographer. If you’re digital or you’re film, you’re going to hold up the line. Be courteous to the people behind you and politely let them know. It isn’t uncommon for me alone to need seven different trays at the airport. Seven? Yes. One for my laptop. One for my cameras, headphones, microphones, and other large electronics. Two for my bags. One for my film. One for my outerwear. And one for my shoes. With film though, I ask the guards beforehand if something can be handchecked and I emphasize with them how imperative it is. Why? Well, not a lot of folks do handchecks and if you ask for it, you’re actually showing them that you’d like to be extra compliant.

Usually they’ll say that film under ISO 400 doesn’t need to be handchecked, but your film is probably going to pass through various X-rays depending on how you’re travelling. I wouldn’t risk it. Be sure to be polite, say please, thank, you, etc. Politeness, empathy, and willingness to work with them goes a long way. Pro Tip: Don’t run instant film through an XRay. I’ve had issues with this before.

Lead lined bags are bound to get you in trouble.

This is a big, big no. Photographers years ago used to use lead lined bags. If you go online, you can find a number of them still. In fact, I’ve got one myself. But if the guards see that in the X-ray then they’re going to get suspicious. Save yourself and them the time. Put film in the lead lined bag if you wish, but you should get it handchecked. In case I didn’t emphasize this enough, get your film hand checked. Sometimes the guards will either give you a look of, “Wow, I’ve never done this,” or, “Really man?” But I’ve had films destroyed before by X rays. Some are strong some aren’t so strong. In Montana, I was told that the X rays bounced off the optics of my lenses and so it messed with their systems. Meanwhile, other photographers got through with no issues. Does it suck? Heck yes. But if I’ve learned anything in life, it’s often better to be safe than sorry.

Have a specific pouch for your film

In my travels, I often put all my clothes in one backpack with a bit of camera gear, and then have a whole other bag for extra camera gear. But these days, I have a separate duffel bag for clothing and essentials while all my electronics and cameras are in one bag. In that one bag, I keep a pouch to keep my film contained. On a recent trip, I decided to forgo that pouch. Unfortunately, a TSA agent dropped my film and I think I lost a roll. That could’ve been prevented if I just brought the pouch. Keep it all contained. 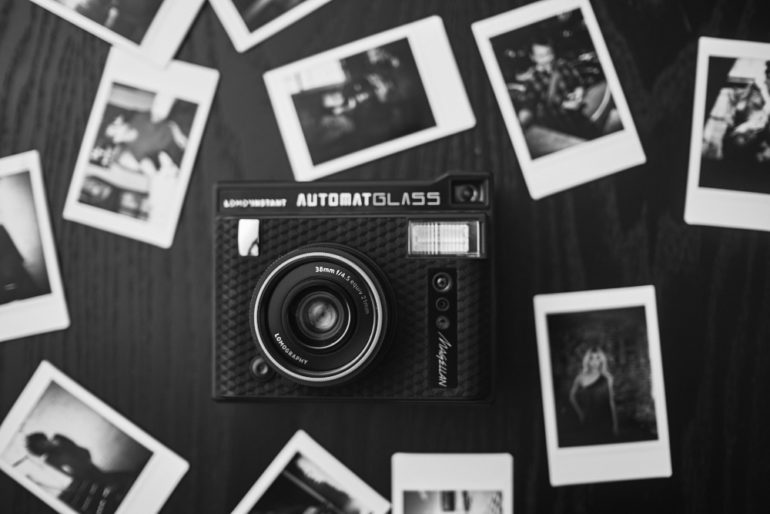 Bring a notebook, masking tape for notes, a pen, etc.

Lastly, bring a small notebook, masking tape, etc. I use tape to make notes on my film canisters such as if they’re ISO 800 and being pushed, or anything else. All that goes into the backpack.