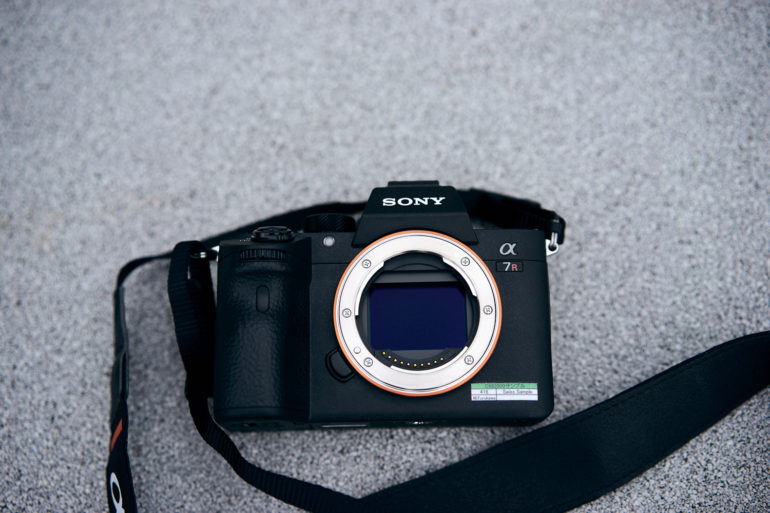 Regardless of how you feel about DxOMark and their camera sensor rankings, the fact is that these numbers are an interesting peek into how one sensor may stack up against another. Probably the two biggest launches of the year in 2017 has been the Nikon D850 and the Sony A7R III. It was huge news when Nikon’s offering broke records to become the highest rated full frame camera on DxOMark with a score of 100 (note this is NOT out of 100).

Well, it was just announced that Sony’s A7R III offering has just matched that score, making it the highest rated full-frame mirrorless camera on DxOMark. Your first thought when seeing this may be that Nikon’s moment at the top was short-lived, and you wouldn’t necessarily be incorrect. However, let’s look at the bigger picture… Nikon has been getting beat up in recent years, and specifically, in 2017 they saw their place and #2 in US full frame sales lost to Sony. It’s long been known that Nikon uses Sony sensors in their DSLRs, and one of the common veins of thought, when Sony launched the A7R III, was that it would beat the D850 at its own game.

The fact that this did not happen, at least as far as the DxOMark rankings are concerned, should be seen as a win for Nikon. Sony made it very clear (though without specifically saying so) that the D850 was the A7R III’s primary competition, and this tie in the rankings shows that despite Sony pulling out all the stops (no that is not a dynamic range joke, ha!) they were only able to match what Nikon had done. However, as you should be aware of with DxOMark rankings by now, that marketable overall score doesn’t paint the full picture. Looking deeper into the scores for the two cameras and you will see that the Nikon has the advantage at its base ISO of 32, but that the A7R III can produce marginally better images at virtually every ISO above that.

Does this mean that the D850 is a bad camera? Not at all. Does it mean that the A7R III is a no-brainer for everyone except tripod toting landscape shooters? Not at all. What it means is that, as you should expect, each camera has its quirks, but overall taking everything into account the two cameras are fairly evenly matched in terms of image quality through most ISO ranges that a sane person would use. What it comes down to, in our opinion, is your personal preference and shooting style. Do you still prefer DSLR’s? Then clearly the D850 is the way for you to go. Shoot a lot of landscapes? The D850 is also your choice. Want to give mirrorless a shot? Then, by all means, pick up the A7R III. You really can’t go wrong with either of these cameras.

You can check out the full A7R III and D850 comparison over on DxOMark’s website.