Yesterday, the new Sigma 135mm f1.8 Art lens was announced–and it’s an understandably amazing reason for portrait photographers to get very hyped up. The 135mm focal length is one of the best options out there for portrait photographers. It does a whole lot of compression of your subject and is often perfect for headshots. Of course, you’re standing pretty far back away from them but the lens is capable of delivering so many great looks that you’re bound to just fall in love with its capabilities.

So here are some reasons why we’re so hyped about the new Sigma 135mm f1.8 Art lens. First off, the fact that there’s a new 135mm lens on the market is fantastic. However, a lot of them aren’t autofocus capable. There’s the Zeiss 135mm f2 Milvus lens and then the Rokinon 135mm f2. Canon has one and Sony has a great one for the Alpha mount. Nikon’s is super old at this point.

Why is this so important? 135mm lenses are very difficult to focus manually and really require the photographer to use a tripod. If you’re manually focusing a lens, then the energy that you’re using to turn the focusing ring tends to throw the framing out of line. So you need to do it very carefully and incredibly slowly. Granted, this also helps you create a better photo that you’re working harder to get. But if you know exactly what you want beforehand, then the Sigma 135mm f1.8 Art lens will be fantastic for this.

Let me just give you a few examples of what a 135mm lens does. Notice the compression and how you can get very versatile image renderings: An example of a backlit image where the sun is acting like a rim light to give a nice golden glow to the hair.
Model: Grace Morales Leaning forward, neck upward and creating a straight line with the back. Bring the hair over to one side. The Panasonic G1 is great for using adapted lenses. This one was taken with the Tokina 135mm f2.8 for Pentax K.

The fact that you’ve got a 135mm focal length to begin with it pretty awesome because it will mean that you get nicer and creamier bokeh. But then when you combine it with 9 aperture blades you’re getting a promise of even better bokeh. With the Sigma 135mm f1.8 Art lens, you’re most likely going to get bokeh that’s going to be impossible to screw up in a photo. It’s always going to be creamy and combined with Sigma’s image quality, there’s going to be a whole lot of separation between your subjects and the rest of the frame. Then there’s a bit more icing on the cake with the Sigma 135mm f1.8 Art lens.

Just a Bit of Weather Sealing

Sigma has done something a bit extra here: there’s a bit of weather sealing. There isn’t as much as with some competing products like the Zeiss Milvus, but the Sigma 135mm f1.8 Art lens has a rubber gasket at the mount. This means that as it comes into contact with your weather sealed camera, you’ll have a bit of extra protection.

To be fair though, this is the first time that I don’t really see a major need for weather sealing. You’re not going to use a portrait optic designed for studio style work typically in rough weather because your monolights are bound to not work. 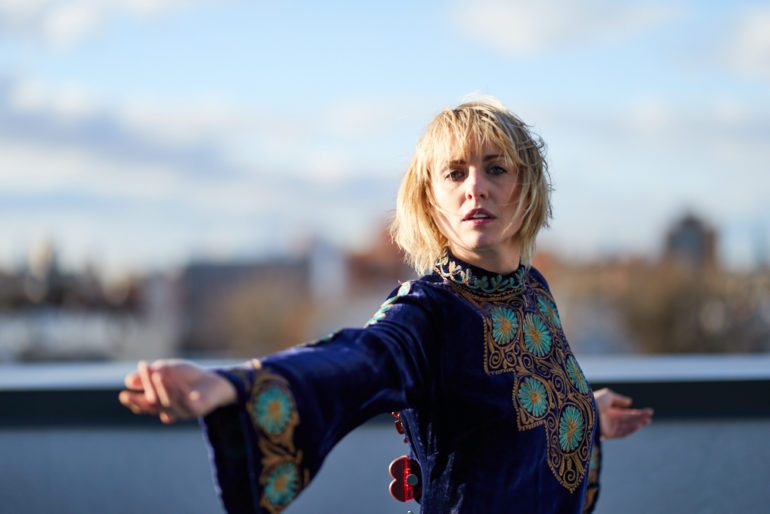 The Sigma 85mm f1.4 Art lens is highly capable and greatly outdid its predecessor especially on higher megapixel camera bodies. If Sigma is sticking to the same formula then we can expect the Sigma 135mm f1.8 Art lens to be bigger, fatter and heavier than most other 135mm lenses on the market. But it’s got autofocus capabilities so that will help.

What matters the most though is image quality and we’re sure that this is going to be a beauty.