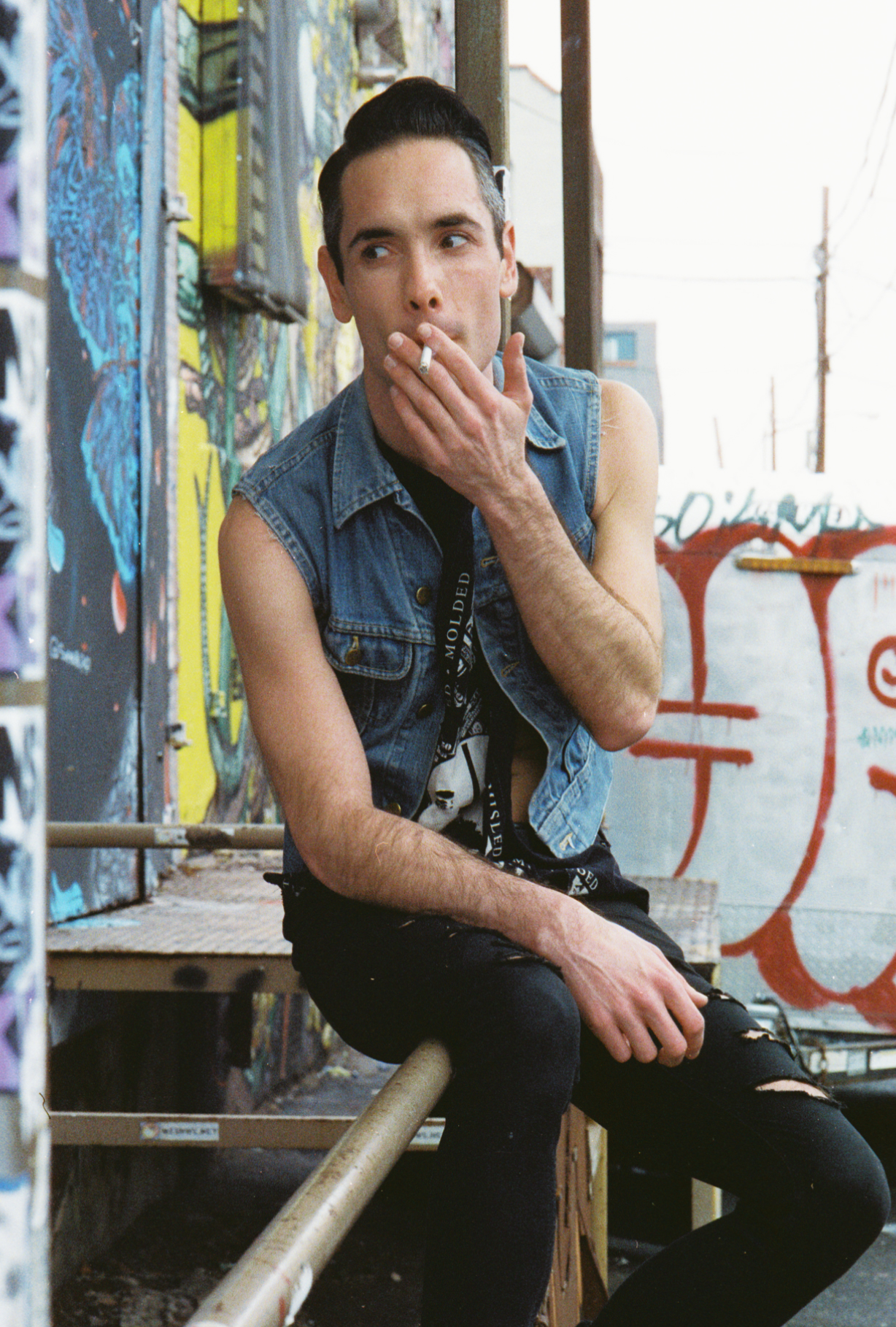 For many years, photographers and instructors have always said that you need to go shoot during the golden hour. Lots of photographers still do whether it be street photography, portraits, landscapes, etc. The Golden Hour does something that can give your images a natural sunkissed look to them that yes, I’ll admit is beautiful when done just right.

But in all truthfulness, no one NEEDS the Golden Hour. Modern cameras, lenses and image editing software these days have such good technology that a great photo can be taken at any time. Good images and great images can honestly happen at any time of the day or night. The Golden Hour really only majorly matters when it comes to working with color–but with black and white it’s absolutely irrelevant. With white balance and gradients, it’s pretty simple to simulate the look of the golden hour.

But let’s delve further into this: the golden hour, in a way, is becoming more of an overdone look more than anything. Everyone and their mother does it–but few do it well enough to really create scenes that stand out heavily from the rest. Doing that is tough: it requires the right mixture of creative freedom, ideas, technical know-how and possible communication between you and a subject. It provides nice, soft light for you but that light is also possible in bright sunlight and during cloudy days–just use a flash or make use of natural awnings and the shadows they provide! Though most enthusiasts may not totally understand it and may be confused by it, the experienced shooters know this from the start. What makes for a great image isn’t the Golden hour: it’s your content in the frame and how you’ve gone about making it into something that is pleasing to the eye and that the eye wants to stare at.

The Golden Hour is also (believe it or not) really tough to work with. You’ve got light, lots of it, but no real way of controlling it sans lens shades, filters, reflectors, etc. It’s like taming a beast into doing exactly what you need it to do and to make your subject (be it people or landscapes) look great. There are fantastic images shot during the golden hour, but quite frankly there are also absolutely abysmal images shot during this time.

With the prevalence of cameras and great editing software these days, it seems as if anyone can go out there and really create excellent photos during the Golden Hour. And yes, it’s absolutely 100,000% true. They totally CAN create jaw-dropping images, but it doesn’t mean that anyone actually will. Experienced photographers know that creating images that truly captivate people into staring for a while is tough to do. Sometimes you’ll be able to do it, and sometimes you won’t. What will always help though is ideas and having a vision of what you want in the final photo. Then, it’s your responsibility to actually create that vision on pixels or film. With everything: it’s about what you do with the image and less about when to shoot.

But let’s take this a bit further. How can you actually mimic the look of the golden hour. Well, there are many ways:

Again though, no one should take this as an idea to not shoot during the Golden Hour. Do it, go for it. But don’t use it as a crutch in the same way that black and white photographers convert images to black and white just to make them look better. Why? You’ll pigeon hole yourself for one, and if you actually want to make money off of your images, knowledge of being able to work in different lighting scenarios is always a plus. But if you’re a person shooting purely for themselves and couldn’t care any bit less about what anyone says, well, keep doing it until you get bored I guess.