All images by Brenton Little. Used with permission.

Mobile photography has come a long way with new devices and better apps, but more importantly with talented photographers in the mobile space. Brenton Little has become one of these professional smartphone photographers who travels far and wide to take great shots using just an iPhone 5S.

Now in his latest mobile-centric adventure, he is teaching a Skillshare class on mobile photography and how to capture friends and new perspectives. While the class revolves around iPhoneography and editing images in VSCO Cam, it includes lessons that every photographer can use such as how to frame interesting looking portraits and how to effectively use natural lighting.

They’re all lessons Brenton has learned over the last four years since he first posted his first image on Instagram on October 23rd, 2010. “I didn’t have a DSLR, I just had an iPhone 3G and that’s where I started,” Brenton says. “I kind of accidentally got into photography because I would take photos for my design work,” Brenton recalled. “I just kind of got tired of having to go out there and search for stock photography and never really being able to find the exact shot I wanted.”

More recently Brenton says photography has taken up a bigger part of his life, taking mostly landscapes just because of his passion for going outside. “Even if I’m just commuting for work I try to wake up an hour or two early just so I have plenty of time to get off the road for a little bit or take a turn and get lost for a second,” Brenton explained. “That’s kind of where I get out to find my inspiration.” As for editing Brenton says he only uses about four different apps including Instagram and SKRWT to correct for distortion. He’s particularly a big fan of VSCO Cam’s film-like filters. Brenton will also very sparingly use Snapseed to push the shadows and highlights in a specific area of his images.

Currently Brenton has a little over 180,000 Instagram followers and is known for creating some of the best black and white iPhone Photography from 2012 according to VSCO Cam. 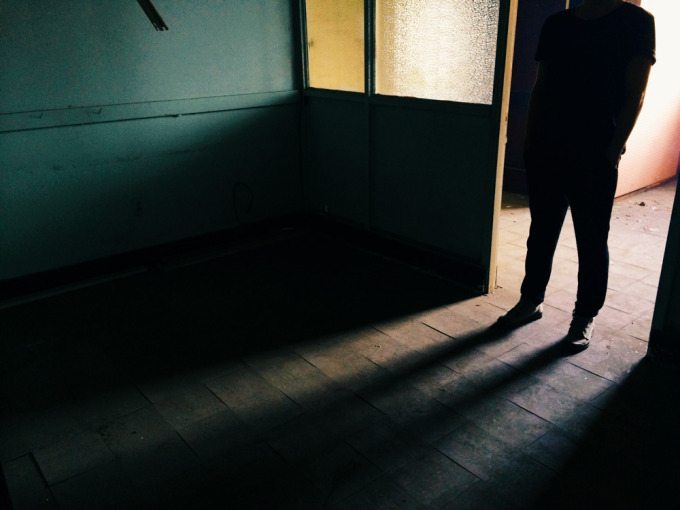