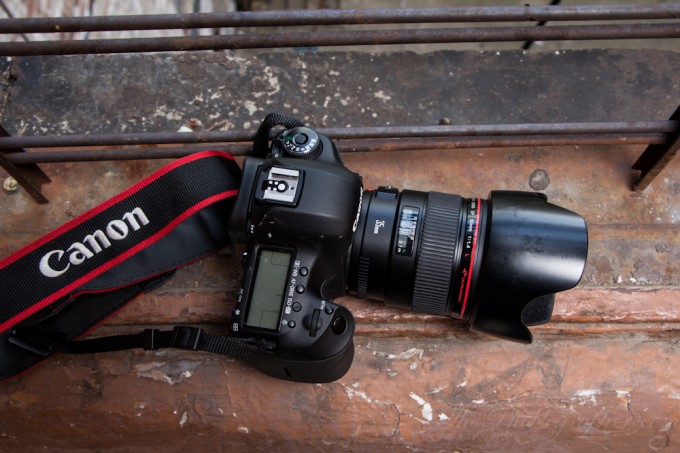 Alright Canon fans–time to breathe…everything will be okay. Planet 5D found a report from DxOMark stating that when it comes to pure sharpness, the Canon 5D Mk III and Nikon D800 aren’t so far off from one another. To come to their findings, they test each camera with loads of lenses and when good glass was paired with the 5D Mk III, there was almost no difference between this camera and the its Nikon competitor. In fact, they go so far as to say that sometimes Canons’ 5D Mk III outdid the D800–and once again with good lenses.

But what about the D800E? That is the camera that was designed to take full advantage of the resolution. According to the report, “In future tests, it will be interesting to see if the Sony sourced sensor in the Nikon D800E variant with its altered (zero strength) OLPF (Optical Low-Pass Filter) is significantly more efficient at resolving detail or if it’s as a result of the differences in fill-factor (affected by RGB filter transmission, micro-lens design and circuitry) between the Canon and Nikon sensors.” So we’ll just have to wait and see.

What does this mean in real life? Well, it confirms that if you’re purchasing these cameras, you really should be springing for the better glass. When I first bought my Canon 5D Mk II, I purchased the nifty 50 with it–and in looking back I really shouldn’t have. Sure, it’s a nice starter lens, but in the end if you really want to take the full advantage of your camera’s capabilities you should go for higher end glass. If you’re sending your images to the web, who the heck cares? Most people can’t tell the difference. If you’re printing large or shooting for NASA though, then you might want to consider the findings.