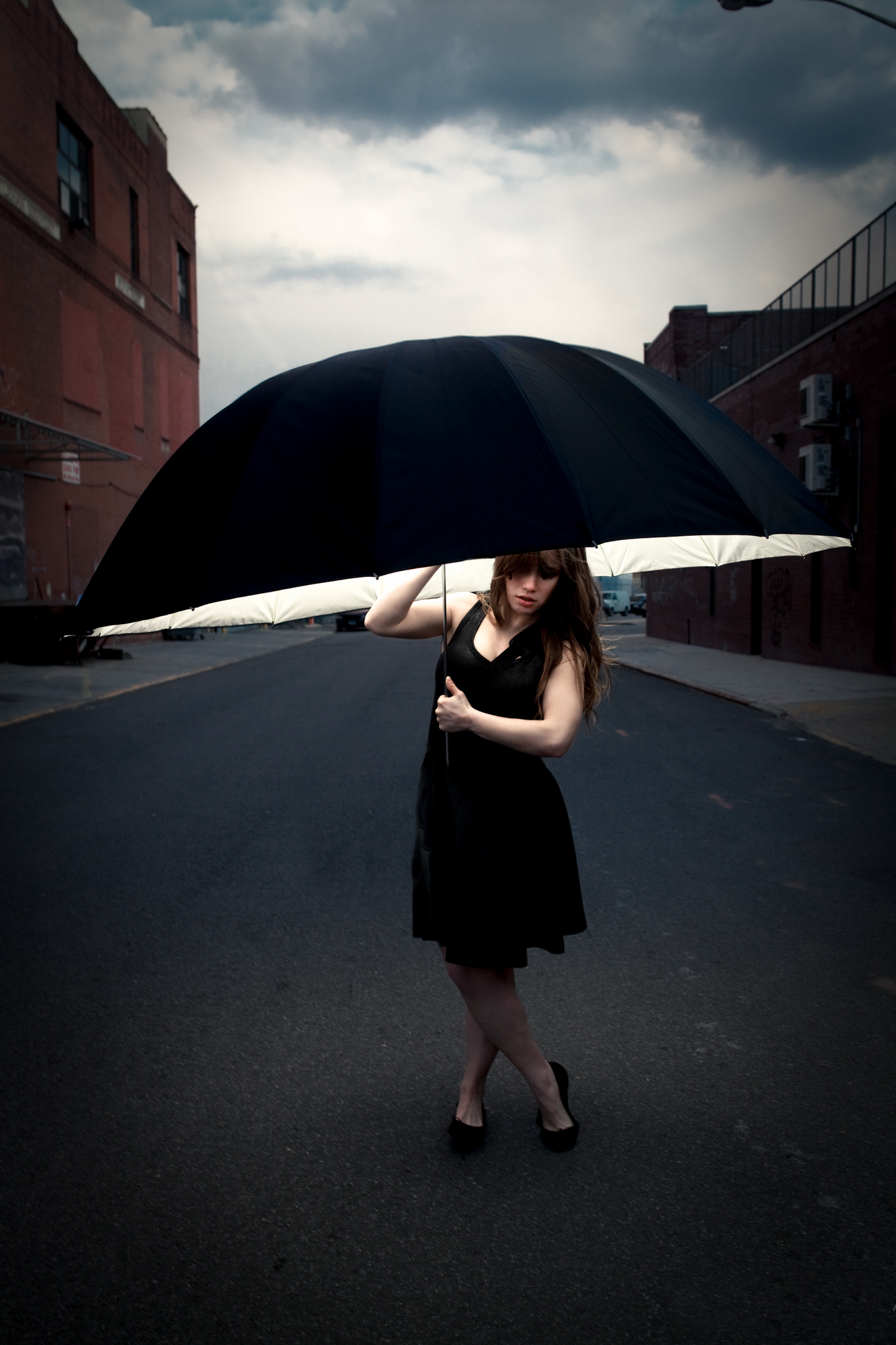 Editor’s Note: Creating the Photograph is a new series that we’re starting where we interview photographers all about the photo that they shot and talk to them about how it was achieved. The results are some knowledge passed onto you. Want to be featured? Email editors[at]thephoblographer[dot]com

Much of the work that I feature on this site is my mediocre stuff simply because of the fact that I understand that not everyone wants to aspire to be a professional photographer or has ever been one. To that end, much of the images I shoot also have very little photoshopping or editing done to them. But at other times, I just want to create something. And I spent months developing the idea for the image you see above in my head.

This is the story of how I created that photo.

I have an absolutely serious obsession with lighting that may one day require me to be institutionalized. I was trained in cinematic lighting in college and since then I’ve been experimenting with various techniques and creative ideas to get the images that I want. But one concept that I had was balancing the darkness, the light, and absolute elegance. The worlds of Tim Burton, American McGee and other dark worlds fascinate me with the way that they balance all of that. My vision though was to not create something as fantasy driven, but more realistic and life-like while highly emphasizing the elegance and beauty that goes through daily life. The original idea for this shoot was for me to get a guy. A dapper, well-dressed fellow with a trilby looking like someone straight out of a Justin Timberlake video would have done excellently. But in the short amount of time that I wanted to get it done, I needed to work with a female.

I’ve shot Grace Morales many times for the site and we’ve actually worked together for quite a while. In college, I was her producer and she was my DJ for the radio station. So we’ve been familiar with the dynamics that the other works with for years. When I was talking about the concept, I showed her two photos that kind of gave the idea of what I wanted to achieve. Looking back now though, I should have story boarded the concept the same way that they do in cinema and many other shoots.

This is why I use Pinterest–because I believe that it has to be the most powerful tool out there for building inspiration. You can peruse 500PX and Tumblr all day long and build up quite the interesting inspiration boards on the social sharing site. The photo to the left is essentially what the image was when it came out of camera. The only edits made were my adding vignettes and some clarity boosts. But to get to this point, it really took a lot of effort on both my part and Grace’s.

The day was winding down and it was almost 50 degrees in Brooklyn, but there was still a chill in the air. Plus, it was pretty windy.

Grace and I walked out of my apartment and travelled about three blocks north. She was wearing what you see in the photo the entire time (after changing at my place) but she also had a jacket. I saw this street and have shot down it before but not something like what I was about to attempt.

When I set my gear down, I realized just how quickly I needed to do this. Sometimes, questionable subjects tend to stray in and out of the area. Plus, Grace was freezing and the wind was picking up.

So I quickly set my camera up, took the umbrella out and tried to put the Einstein around it really quickly. The entire time, the wind was almost bending the umbrella; so Grace and I needed to hold it in place. Since this setup was made at the last minute, I couldn’t get an assistant to help. With one hand I was helping Grace hold the umbrella and while the wind was dying down I was setting up the monolight.

A black bag was placed around Grace and the power cord to operate  the Einstein went behind her. The Vagabond mini, which is the powerpack, is cleverly hidden in the bag.

I quickly metered the light for F8 and we went into the street to shoot. But the major problem was that cars kept going and coming. I’ve never seen this street that busy, but I apparently chose a tough time.

Realizing that Grace was freezing, the wind was picking up, the cars were coming and we needed to move out of the way, I worked as fast as I could and we were finished after around 10-15 minutes. The toughest problem was working with the ND filter to cut down the ambient light but it was also killing my strobe power. Instead, I needed to open up to f5.6 in order to get the light that I needed back.

When we were all done, we quickly packed up and headed back. In that short amount of time, I shot maybe around less than 20 photos because Grace and I needed to keep moving in and out of traffic. Plus the umbrella was giving into the wind. There were two ideas: a wider shot or a closer shot. I ended up working with the closer shot. According to Lightroom‘s History panel, I sharpened, added clarity, messed with the blacks, added contrast, messed with the shadows, messed with the highlights, added vibrance, and then also worked with specific channels. In this case I worked with the red channel to get more out of the building, the blue channel to get more out of the sky, and the orange channel to tweak her skin a bit more.

After that, I exported the RAW file into Photoshop Elements to work layer by layer to retouch her skin, remove the camera bag, remove the hanging PocketWizard, and to add some extra specularity to her legs. Then the image was brought back into Lightroom where a lens profile was adjusted and I added a stronger vignette.

The image is now one of my favorite creative portraits. Want to be featured? Email editors[at]thephoblographer[dot]com