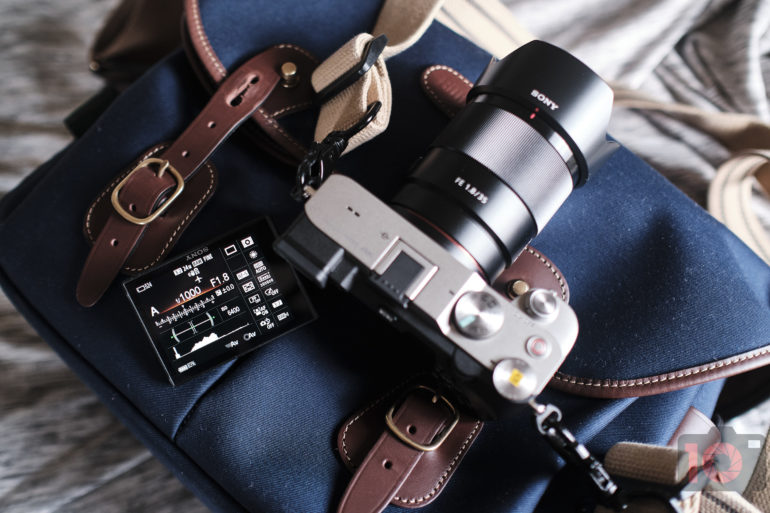 The Sony a7c isn’t just Sony’s most affordable full-frame body, it’s also the smallest. The rangefinder-style viewfinder offers a shooting experience unlike any others in Sony’s a7 series. And yet, the a7c hasn’t seen a whole lot of love in the form of Sony a7c firmware.

The camera has seen only two firmware updates since its release almost two years ago, and both updates focus solely on bug fixes and adding video features. Reports last year claimed that the a7c production was halted, likely due to the camera being the more affordable and thus least profitable body as supply chain issues hit. While we’d love to see a Sony a7c II, reports suggest the camera won’t see a refresh on its second birthday this fall. Will the Sony a7c will see a Mark II this year or in 2023? Or will Sony let the first generation be the only a7c?

As we worked to ensure our Sony camera reviews are up-to-date with the latest firmware, I tried out Sony’s Rangefinder and updated the Sony a7c review. While the firmware changes little for still photos, I updated thoughts throughout on how the camera now compares to the current lineup a year and a half later, from ergonomics to autofocus. While it’s Sony’s most affordable full-frame option without opting for an outdated body, I’d still love to see a refresh for the tiny yet beautiful design. Many of the camera’s negatives can’t be fixed with software updates.

Sony’s Rangefinder design is still fairly unique among full-frame cameras, with a silver color option that makes the a7c look quite different from the rest of the E-mount lineup. I’d love to see Sony launch a Mark II of this camera, both because of the small size and the different feel of that off-to-the-side viewfinder. But, there are a few things I think any potential Sony a7c II (if it ever launches) would need.

First things first, the missing joystick. I spend most of my time in single-point autofocus modes, and moving the focal point around without a joystick is a pain. Adding a joystick would be a game changer to the ergonomics and shouldn’t take up much space. This is particularly important because it doesn’t have the smartest autofocus system in Sony’s lineup.

The other thing missing from the control scheme is the second dial at the front to have one dial for shutter speed and another for aperture or ISO if using a lens with a control wheel. I know a lot of photographers also won’t even consider a camera that doesn’t have two SD card slots, but I’m not sure if Sony could manage to fit that in without making the camera larger.

The other area Sony needs to update is the autofocus. It’s not Sony’s best autofocus system though, but then again I don’t expect the cheapest a7-series camera to have the best. But, if Sony waits more than two years to update the a7c, an autofocus update will be even more necessary. There were several instances where the eye AF missed that I think other cameras would have done better with. What’s most disappointing is that the camera doesn’t seem to focus as well on dark colors.

Other areas like a better stabilization system, a touchscreen, and enhanced dynamic range are on the wish list. But, realistically speaking, if the Sony a7c is going to remain Sony’s most affordable full-frame body, there will be some compromises. As Sony’s most unique body, I hope the a7c doesn’t fall by the wayside and we see a Mark II soon.