What Do Photographers Want in Cameras? It’s Really Not Difficult 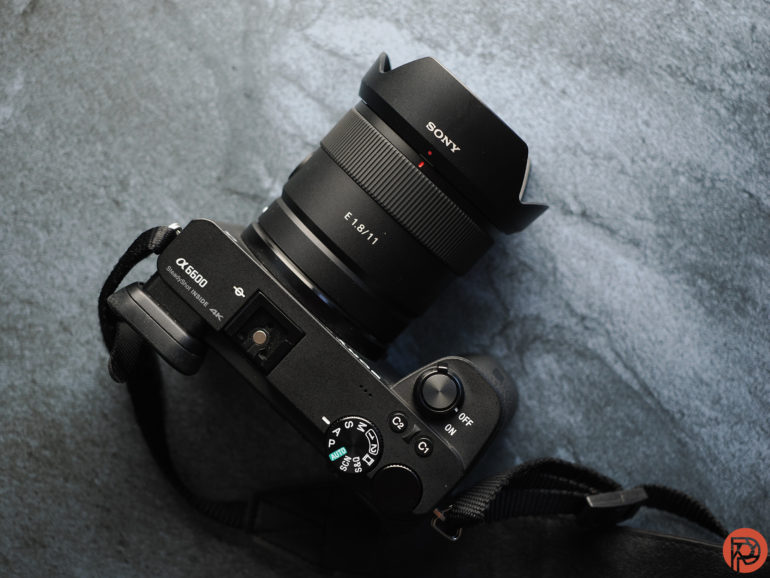 Content creators are wonderful at what they do. But at the same time, so too are photographers. If you’re a photographer and identify as one, you’ll know that we have much different needs from content creators. We care about documenting a moment and freezing it in time; and we’re also probably annoyed by all the videos we scroll past on social media. Manufacturers say that they’re appealing more and more to the content creator market, but they’ve also majorly lost their way when it comes to appealing to photographers. So here’s an idea of what they can look at.

Realistically speaking, ISO 6400 is very good all across the board. Even with Micro Four Thirds cameras, we’ve seen this setting to give us beautiful prints at 17×22 inches. Mind you, this is the case even with no edits to the photos themselves. Does that mean that it’s time that ISO 120,800 becomes the new norm?

Truthfully, not a chance. ISO 6400 is still more than good enough for most uses. But camera manufacturers could make ISO 6400 even cleaner. Years ago, they made ISO 1600 look like ISO 400. With all the intelligent imaging processors and algorithms out there, how can ISO 6400 still be this noisy?

Imagine how much less gear a photographer would need to carry if they’re photographing a sunset at ISO 5?

More color depth is something that I’ve been asking for for years and that photographers haven’t realized that they’re demanding more and more. Everyone loves converting their photos to the infrared look that turns greens to purple, right? Well, why not give colors even more shift potential? If you look a the ROYGBIV scale, you’ll get a sense of this. What if violet could go all the way to red with ease? Or even become green via editing the RAW file just by modifying a slider?

I don’t think the megapixels race will ever end. Do we need more megapixels? Well, sadly the answer is yes. The Japanese companies use it as a marketing tool and only really do a lot of education around just this. Making customers understand other things like autofocus or weather resistance isn’t all that difficult, but companies claim that photographers don’t get it. But the truth is that the Japanese manufacturers don’t want to educate the public on weather resistance because if they did, customers would raise arms in anger.

That’s a very long way of saying that the Japanese can keep appealing to us by giving us more megapixels. But lots of us will keep rolling our eyes at it.

Intelligent autofocus is important. We’re not just talking about scene and subject recognition here, but instead, we’re focusing on a whole lot more. People often compose their scenes based on the rule of thirds. So why can’t most modern cameras prioritize what’s around that area?

This comes from our experiences with cameras from folks like Sony and Canon: they’re in a totally separate league than everyone else.

We’ve all spoken about this on staff: but what about doing more for photographing and getting photos in-camera? What about in-camera editing, multiple exposure setups, touchless shutter, etc? Canon wow’d us years ago with the Canon EOS R by doing a ton of little things that make it more appealing. But why can’t companies do more things like that more often?