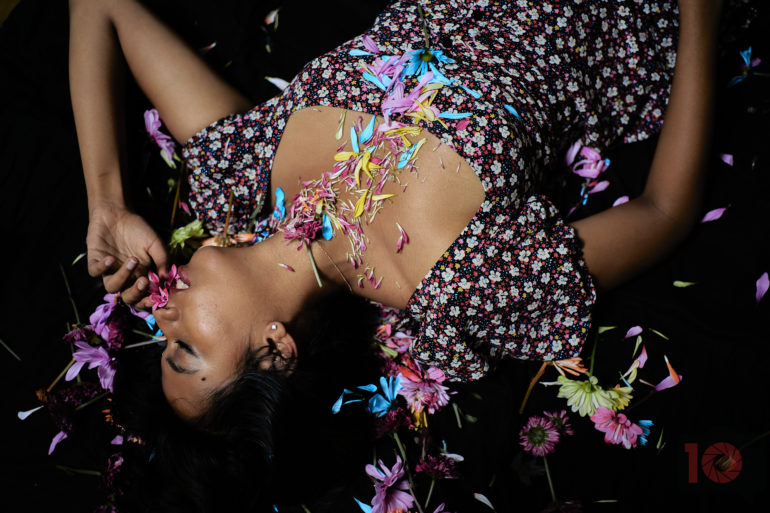 There isn’t anything better than getting great colors in camera and not needing post-production on a photo. Vivid colors are certainly possible to achieve, but most people don’t know how to get them. Many times, people end up just ignoring it altogether. We know a few tricks, though. So we’re going to explain how you get more vivid colors. And we’re also going to share what we know about how this all works.

Start out by looking at the various camera profiles you’ve got on your camera. They may be called things like Velvia, Vivid, Landscape, Deep, etc. Lots of cameras have the option of building on these profiles. If you do so, max out the saturation to your desire and bump the contrast a tad. This will make the images pop more with color.

For years, it was thought that the edits you make here only apply to the JPEG files. But that’s not so true anymore. You can do more in Adobe Lightroom, but you’ll get the maximum benefit from Capture One in most cases. Fujifilm profiles apply to most of their modern cameras. Canon’s profiles also apply for the most part. So too do Sony’s, Nikon’s, and Leica’s. Indeed, those JPEG-only days are mostly over.

Not for nothing, but there’s also no problem with being a JPEG shooter. It just means you’re more skilled.

A Flash and Overpowering Natural Light

My favorite tip of all has to do with using a flash. Essentially, you have to overpower natural light and make your flash the dominant light source. In the image above, I overpowered the natural lighting. To do that, remember this combination:

There are two ways this can work.

The way this works is by creating a more high-contrast image. You’re killing the ambient light (making it darker) and then introducing a new key light (making it brighter); the two work against each other. But it can make more vivid colors with the right settings.