Should You Really Use a Macro Lens for Portrait Photography? 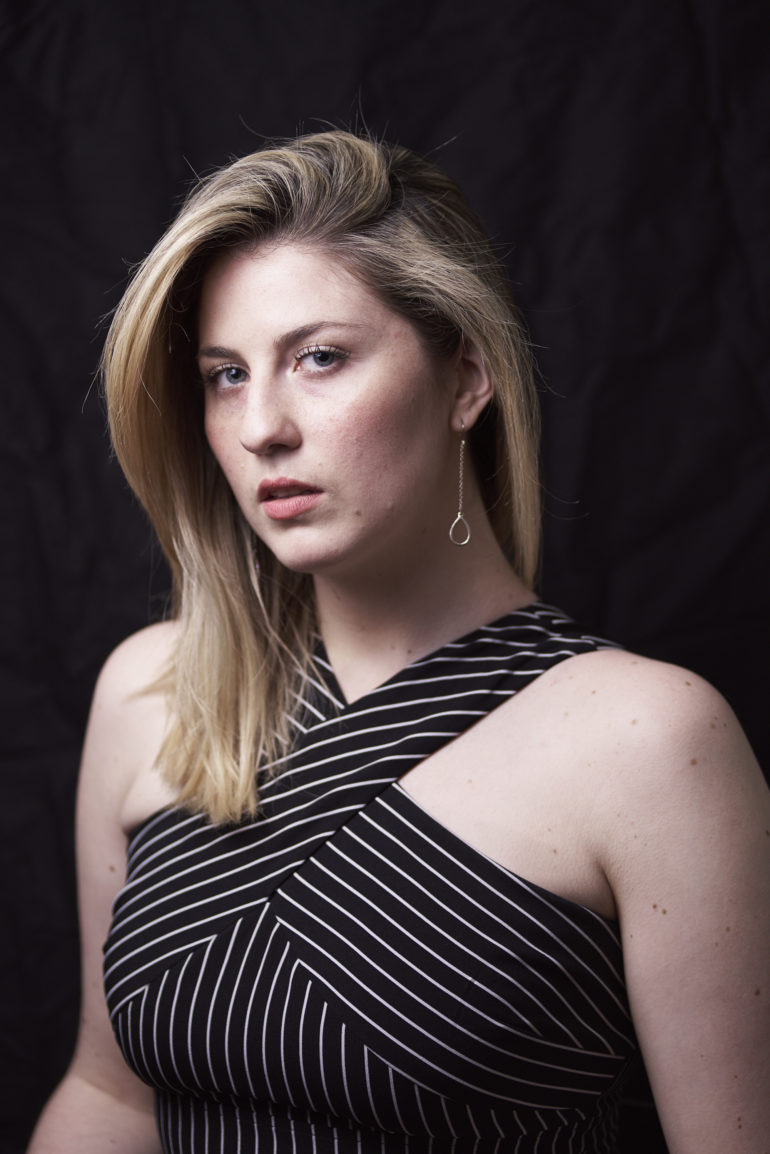 Not All Macro Lenses Are Created Equal

First off, not all macro lenses are the same. A true Macro lens will focus on a 1:1 ratio, but a lot don’t. That’s fine for some photographers. But a Macro lens should be able to focus down to let you see tiny details that are hard to see otherwise. Companies will sometimes say their lenses have macro abilities, and that you can crop in later on. But that’s just false in our opinion. Further, this all varies based on the format you’re shooting with. On Micro Four Thirds, a 100mm f2.8 Macro will, by default, be like a 200mm f5.6 in terms of framing and depth of field. On Fujifilm X cameras, the 60mm f2.4 is like a 90mm with more of the scene in focus. With full-frame, it’s usually pretty proper. But even then, some lenses just aren’t worth it. We’re not fans of Sony’s 50mm f2.8 Macro, for example, but the Sony 90mm f2.8 Macro is awesome. If you don’t like super sharp lenses, though, you might want to stay away.

This helps us realize that not all macro lenses are equal.

The Wider Macro Lenses Are the Most Useful

Some brands have macro lenses that are wider focal lengths. A 50mm macro can be used for a whole lot of stuff besides just shooting macro images. A 90mm is more limiting for sure. A 35mm equivalent lens with macro focusing can double up to be a general, everyday lens. If you’re looking to get a lot of usefulness out of a lens, then that’s the way to go. These lenses are best when they’ve got image stabilization built-in. Some of the best Macro lenses that are wider include:

Nikon has come out with a new 50mm Macro lens too, but we haven’t tested it yet.

The Sweet Spot for Portrait Photography with Macro Lenses

The sweet spot for most macro lenses for portrait photography is around 90mm or 100mm. When I say sweet spot, I mean that you’ll have the least distortion and the most attractive bokeh. These lenses aren’t useful for everything, so you’re not going to walk around with them attached to your cameras all the time. Some of our favorites: