How Street Photography Puts You More in Touch with Your Emotions 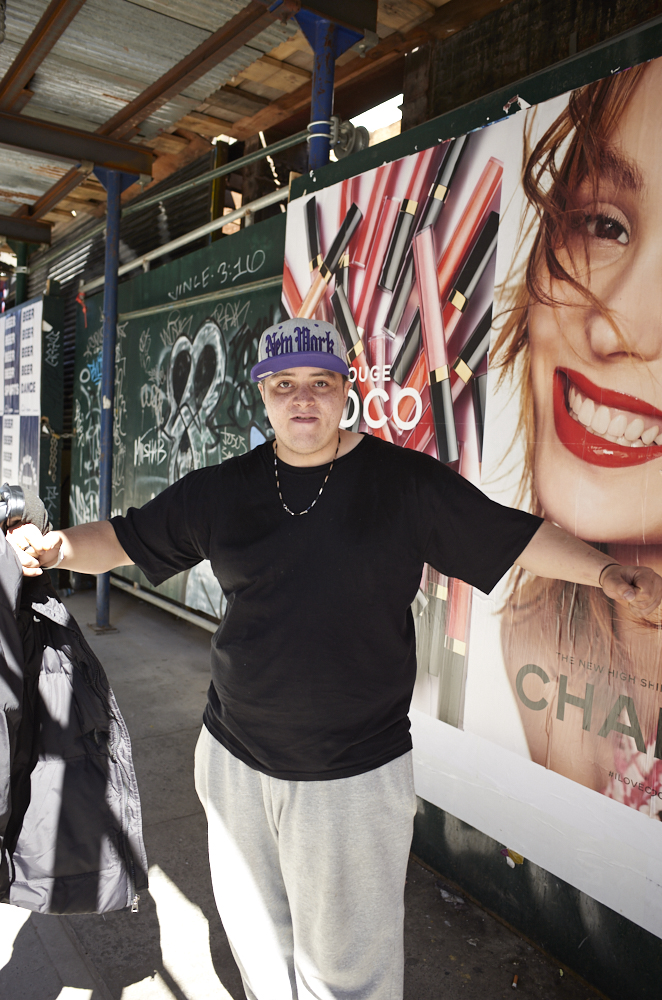 If you shoot street photography, you probably know this already. But if you’re a city dweller, you probably are desensitized to a lot that happens all around you. That’s how I used to be. If you’re really into street photography, though, you begin to realize that the best images are of emotional moments. So, you need to rewire your brain to be more vulnerable to them. The tough part is that you’ll innately react to them, and you need to wire your brain to photograph them instead. That’s difficult.

Of course, you need to do this within reason. Some folks will say that you should shoot and seek forgiveness later. I’ve never been the type to ask for forgiveness later. It should always start with good intent. If you’re shooting for selfish reasons, then put the camera down. Selfish reasons include being predatory. For example, do you really need to photograph that child? What are you going to do with the photo later on? We tackled this idea in this article:

“But then there are bigger issues. Why take photos of pretty women in public just because they’re pretty? To call it a street portrait? Why not interact with them and ask them? Why look at that image later on because you’re attracted to the person? These are intentions that I feel that photographers need to check themselves on in the same way that we tend to check ourselves when taking photos of children. Most street photographers will stay away from photographing children because they don’t want to be labeled a pedophile. But why can’t we feel that way about taking photos of consenting adults?”

This also applies to photographs involving the homeless.

But let’s get back to emotions. If you’re shooting street photography, you can do something like the Photo Wait. Photographers like Jonathan Higbee are famous for that. It’s sometimes more about anticipating and photographing genuine moments. Those can be fairly tough to get, but that’s part of the beauty of street photography. If you constantly got the shot, it would get very boring. You need to hunt for it.

Let me walk you through why I shot the image above a long time ago. When I see this scene, I’m more focused on the guy with the camera. He has a look on his face that he doesn’t want to look at the couple in front of him. Otherwise, it’s awkward. He feels like a third wheel. That’s a feeling I believe lots of us have at one point or another. It’s such a relatable moment. Back then, I had the vision and the emotional understanding to shoot this moment. I’ve still got the latter, but my vision has since become worse.

The photos above and below are simply candid moments that will make us react somehow. They’ll elicit a sense of disgust, awe, humor, or anything else. So I think that it’s important to identify key emotions.

Here are some key emotions worth photographing:

The point is to go after emotional moments and train your brain to photograph them instead of just witnessing them.