These Capture One Nordic Style Packs Are One-Click Editing Wonders 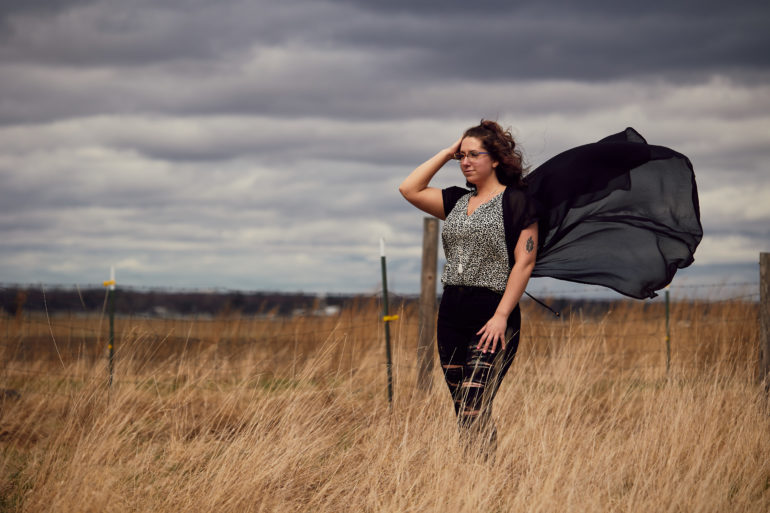 These 12 Capture One presets include both a light, soft light look and exaggerated shadows for drama.

Presets tend to be either one-click editing wonders or catastrophes. And then, there are the preset packs where you’ll spend hours sorting through styles to find the ones you actually like. Capture One’s newest preset packs take on a minimalist approach, each with just three variations of two styles for a total of six presets in each pack. The Capture One Nordic Editorial and Nordic Lifestyle preset packs are inspired, as the name suggests, by Nordic art and light.

Named after capital cities in Nordic countries, Capture One’s new style packs cost $29 each for the six presets, or $58 if you want all 12. I tested out the Capture One Nordic Editorial and Nordic Lifestyle style packs. Are the presets are worth the cash — or did Capture One go too minimal?

I tried these Capture One presets on my 2015 MacBook Pro with the BenQ SW271C running Capture One 21 Pro. I tested photos shot with the Canon EOS R6, Sony A7R IV, Fujifilm XT4, and Nikon D850 using RAW files and with the Fujifilm XE4 with JPEG files.

Capture One says the presets are inspired by Nordic style. The editorial pack is crafted after, of course, editorial images in magazines. The Lifestyle pack favors soft light and natural beauty. I preferred the Lifestyle pack for outdoor photos, while I would use the Editorial on both indoor and outdoor. Like with any preset, the look you get depends on the light that exists in the photo. The style packs can be applied to the entire image or with a brush.

This style gives the subject a golden glow and creates dramatic skies. The preset exaggerates oranges in the mid-tones, with a little red in the shadows. Applied to a portrait, Copenhagen gave the image a dramatic, golden glow. It made the subject look tan and brought out the gold in a field of dead grass.

Like the other styles in this collection, Copenhagen has three different variations. Color remains the same between them, but the contrast increases with each. Copenhagen I (my favorite) lowers the whites and exaggerates the shadows just a touch. As a result, blue clouds turned dark and stormy, which created a nice contrast with the golden landscape. Copenhagen II and III each increase the contrast further, using curves.

Olso is the cooler sister to Copenhagen. This style adds a little orange to the mid-tones but draws out the blues in the shadows. The result is an almost cinematic coloring. The style also brings out the blacks and shadows.

Oslo I has a smaller but noticeable bump in the shadows. Shadows deepen, and mid-tones widen with each progression through Oslo II and Oslo III.

Inspired by soft Nordic natural light, the Helsinki style pack is light and bright. This collection shifts the photograph’s curves towards the right, while the Editorial collection shifts towards the shadows. All colors are desaturated a touch. Oranges and reds, in turn, add some saturation back in individually, heavier on the orange. Blues are also added back in just a bit, while the yellows and greens are further desaturated.

The Helsinki variations feel progressively brighter due to more contrast in each variation.

The Stockholm style is both warm and bright. Unlike Helsinki, most colors have increased saturation except for blue and green. Stockholm tends to create a sky and surrounding greenery that doesn’t distract from the subject. Orange is slightly more saturated, which creates a nice subtle warm glow with skin tones.

Stockholm is a nice, bright preset made for bringing out the beauty of natural light. As you move through the variations, the photos gain more contrast, making the photos feel a bit brighter with more punch.

Editing presets are, by default, simple to use. But, some of them can require lots of further tweaking. Others apply adjustments that really shouldn’t be part of a preset.

That’s not the case with both of these Capture One preset packs. The adjustments don’t include added noise, reduced noise, or sharpening at all. Capture One sticks with what presets should edit — color and contrast. That makes it easy for photographers to further adjust the image. All that depends on settings such as ISO and white balance that it was shot at.

I also appreciate that Capture One includes three different contrast variations. The variations made it faster to find a style that works best with the shot. That meant less tweaking after the preset and more images that were good to go in one click.

As the name suggests, these presets are good for lifestyle and editorial images. But, I think they also work well for portraits and some still life as well. I preferred the way these presets worked with natural light, but I did get some good effects when working with indoor photos as well.

The Capture One Nordic Lifestyle and Nordic Editorial Collections are just 12 presets, but they are a dozen great presets. The packs’ small size means you don’t have hundreds of presets to flip through. That, mixed with the variations, allows the presets to make quick, stylized edits.

If you love soft light and bright photos, try the Nordic Lifestyle collection. It offers a more airy look without overexposing and destroying details like most other presets. If your style is more dramatic, with deeper shadows and exaggerated oranges, try the Nordic Editorial. Both presets are well done, easy to use, and make for quick edits.