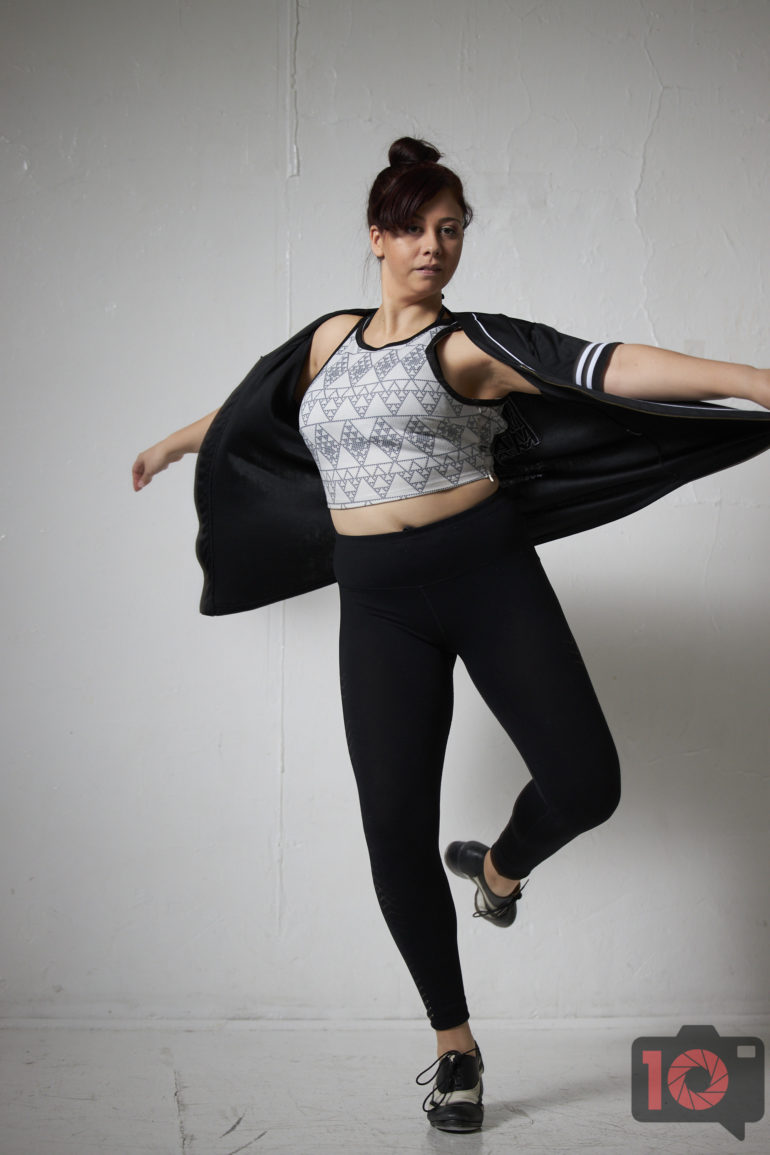 We talked to a couple of photographers and tech reps, and it seems like Exposure Preview could be hurting your camera’s autofocus.

Most people shooting with mirrorless cameras shoot with the Exposure Preview on. I’ve never been a fan of it, and I’ve always turned it off. In my mind, you should just learn to read the damn light meter to begin with, and not rely on what the screen says. One could think this is an old school way of thinking, but there are lots of performance benefits. If you’re shooting with a strobe, for example, there’s a great reason to turn exposure preview off. You’re usually shooting at a low ISO setting and faster shutter speeds. Plus, the camera won’t render what the scene will look like with your strobe output anyway. And for years, folks have used exposure preview as a crutch. That isn’t a bad thing, it’s just how people evolved to use cameras. I still recommend that everyone learns to shoot film and learns the art of Sunny 16: it will make you a better photographer. But all this is the long way of my saying that exposure preview is also messing with your autofocus.

Autofocus works by looking at the scene and then figuring out what to focus on. I’ve noticed this work in three different ways, and I specifically looked at Fujifilm, Canon, and Sony. Canon and Fujifilm will close the aperture down, open it up to autofocus, and then close it back down. Sony will keep the aperture open, focus, and then close it down. Once you let go of the autofocus button, Sony cameras go back to opening up the aperture. What the cameras are doing is trying to get autofocus accuracy. In low light, we’ve consistently seen Canon’s autofocus to do better than Sony’s. And there are situations where Exposure Preview can have a significant effect on this. At least this is what happens with Exposure Preview settings turned off.

What Exposure Preview Does

The impetus for this article happened when I was photo walking with former staffer Paul Ip. He was testing a Sigma 100-400mm on the Sony a7r IV. He focused with the camera in Exposure Preview mode enabled on a subject very far away. He was at f7.1 and underexposed a whole lot to get a camera-shake free photo due to shooting at the telephoto end. The camera and lens together couldn’t nail focus on the subject he wanted. I explained that it was because he’s underexposed a whole lot. Paul claimed it was a mirrorless camera and should be able to do so! Unfortunately, most cameras can only autofocus to around -5 EV. But that’s totally not the case here. He was underexposed a whole lot, and Exposure Preview was affecting the scene.

I called several professional Sony shooters I know. They use the setting most of the time except for when using strobes, and they all believed that if the Exposure Preview is off, the cameras focus slightly faster. So I called a Sony technical rep–and he said that yes that’s indeed the case. Then I called a Canon rep to understand why Canon’s AF is better. My guess is better algorithms and genuinely brighter lenses at times. But it’s a testament to the light gathering. In my own independent tests, Canon was affected less by Exposure Preview than Sony was. With Fujifilm, turning off Exposure Preview was like night and day!

When you have Exposure Preview, it purposely makes the scene darker and gives the camera less of an advantage. This will really hurt when you’re underexposed, or you’re in the dark. So why do it? This makes even more sense when you consider astrophotography.

We’re not here to tell you what to do necessarily, but I’ll suggest to you that turning off the Exposure Preview function can help a whole lot. You’ll just need to learn how to read the light meter (which you should pay attention to anyway). If you’re using a high megapixel body, then your histogram probably isn’t as crucial because those files can be pushed and pulled for forever. But otherwise, please consider it when doing autofocus tests.