Back to School: The Best Cameras, Lenses, and More for 2019 Get some new camera gear just in time for the new school year.

As the summer is beginning to wind down in the United States, many students are beginning to gather supplies and other essentials in preparation for the upcoming school year. With the Fall semester rapidly approaching, we’ve put this roundup together for the photography enthusiasts looking to assemble their Back-To-School Photography Kit for the new school year.

Photography can be a rather expensive hobby, but with all of the advancements that camera manufacturers have introduced during the past few years, you can get a lot of camera for not a lot of money. There’s never been a better time to get into photography. All of the cameras in this roundup are competitively priced (under US$1,000) and offer a wealth of features that have trickled down from more premium professional camera bodies. “The image quality from the Fujifilm Instax Mini LiPlay is the best we’ve seen thus far. The camera has a glass lens and therefore produces sharper images when combined with the sensor resolution and the flash.” 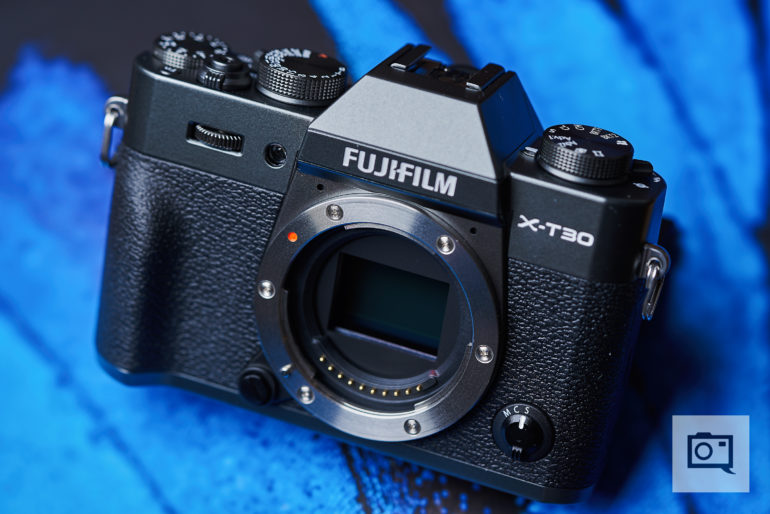 “For photographers on the go who want a high speed, low drag camera that can do it all (or just about) without weighing you down or taking up premium real estate in your camera bags. pockets, satchel, etc, the Fujifilm X-T30 is most certainly a contender worthy of your consideration. For the Crop Sensor shooters out there, you can finally breathe a sigh of relief because it looks like APS-C is going to be sticking around for the foreseeable future. For roughly 2/3 of the price it’ll cost to pick up a Fujifilm X-T3 body, you can pick up a X-T30 instead that can do almost everything its larger cousin is capable of, with enough money left over to put towards a nice lens to boot.” “Photography, first and foremost, isn’t necessarily all about the megapixels and the tech. Sometimes it’s about the aesthetics, and the Art Filters, especially the new Instant Film simulation in the Olympus EPL9, just make things fun.” In first impressions, we state: “The segment-leading autofocus technology that Sony’s incorporated into the A6400 makes the camera an interesting value proposition, although the omission of the excellent in body image stabilization found within the older yet higher tiered A6500 will surely be a deal breaker for some. Not having in body image stabilization is not the end of the world, however, if you’ve got stabilized lenses.”

A camera is only as good as the lenses mounted onto them. As you embark upon your photography journey, you will undoubtedly begin to build up a collection of lenses. To help you get started, here are some of our top picks to complement the above-mentioned cameras nicely. 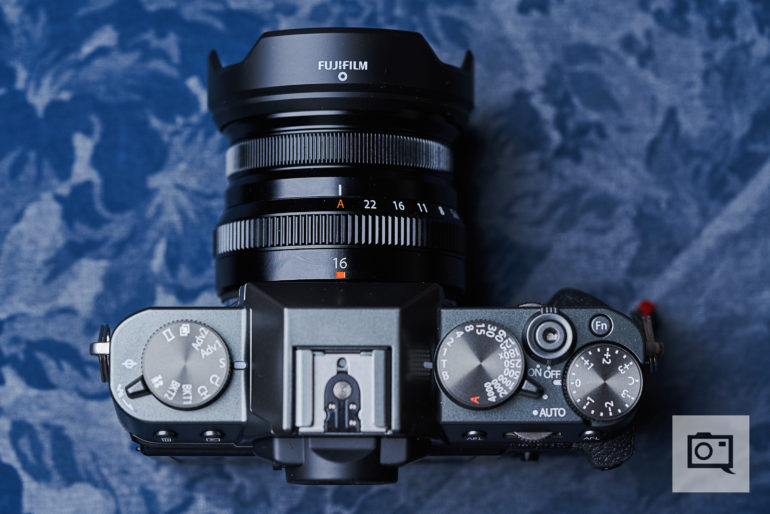 “The exterior of the Fujifilm 16mm f2.8 R WR lens feels every bit as solid as many of Fujifilm’s other lenses. On top of that it is lightweight, which translates into your back potentially needing less of a massage after a nine mile hike with this combo.” “Fujifilm’s XF 18-55mm f2.8-4 R LM OIS is the most refreshing take we’ve seen on an otherwise forgettable form. Kit lenses are often cast aside in favor of faster options with better build quality, but we found that we kept this lens on for longer than we thought we would.” 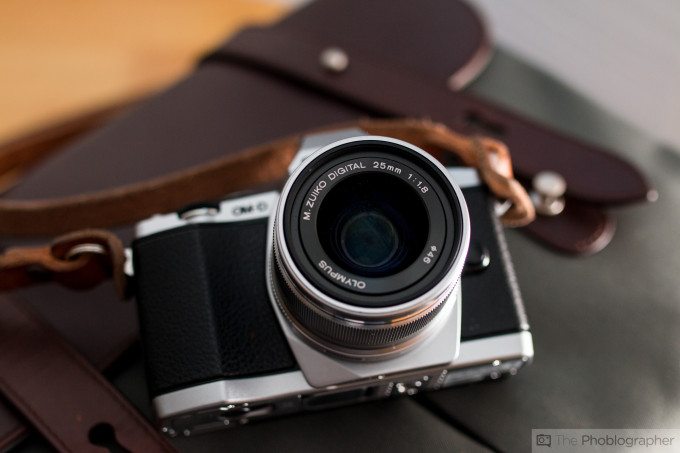 “The 25mm f1.8 is one of the most affordable and bang for your buck lenses out there for the Micro Four Thirds system. In general, we’re quite impressed with the sharpness, bokeh, fast focusing speed (coupled with accuracy), small size, and the overall feel. It is the single lens that you may want to keep mated to your camera forever.” “Overall, I can’t help but recommend the Olympus 45mm f1.8 lens. It should be the portrait lens in the bag of every single Micro Four Thirds camera user and I will not take that statement back. Though Panasonic has a lens that doubles as a Macro lens (45mm f2.8 with Leica branding), it gets utterly destroyed by this lens.” “The Sigma 56mm f1.4 DC DN Contemporary produces some of the best images we’ve seen to date of any lens designed specifically for Crop Sensory Sony E Mount cameras. In-focus areas are tack sharp while out of focus areas pack plenty of bokeh.”

You can pick one up now with a Micro Four Thirds Mount for $429. “When it comes to zoom lenses for mirrorless camera systems, not much can beat the Sony 18-105mm f4 G OSS. Micro Four Thirds have their own excellent zooms, but we haven’t seen any truly breathtaking and spectacular ones for the APS-C systems. Sony has done it by creating a lens that while big for a mirrorless system, renders some of the best images we’ve seen from the Sony APS-C E mount system after the company’s very excellent primes.” “The Tenba DNA backpack is a beast all in its own, incorporating a roll-top style design, pockets on the side, pockets within pockets, and a really nice way to access your gear.” 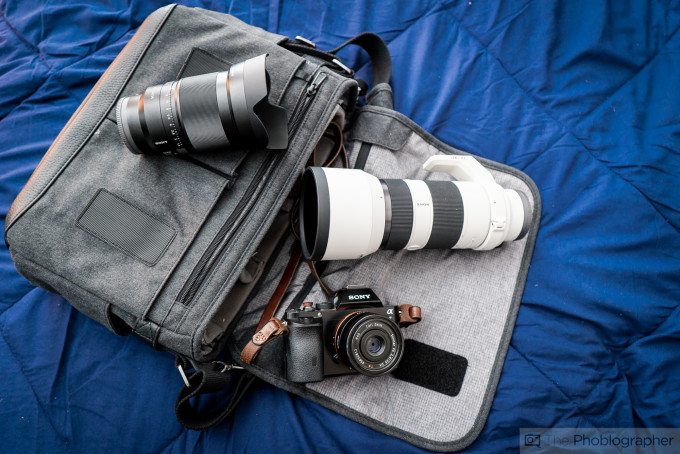 “This is a bag designed for the photographer who won’t over-pack, but will instead bring just the right amount of gear–if they’re a mirrorless shooter or a DSLR shooter who brings one or two lenses, a laptop, and smaller things. It works out very well, is lightweight, comfortable, etc.” “When you sling the Stroppa Flat Camera strap and a camera around your neck, you’ll be amazed at how much natural padding there is. Because it’s designed to be so incredibly solid and thick, it allows the skin underneath to breathe.”