Cameras and lenses may just be tools, but the belief that gear doesn’t matter is ludicrous.

As photographers, we’ve likely said, or have heard someone telling a new photographer, or perhaps even an experienced photographer, that ‘gear doesn’t matter.’ Those four little words that are so quickly spoken can be some of the worst advice you or any other photographer can give or receive because ultimately gear does matter in photography, just like the type of equipment for many different activities matters.

A recent thread over on Reddit entitled ‘Gear Doesn’t Matter is Not Good Advice” struck a chord with me, and I have to say that I agree with the title of the thread. Do a quick Google search, and you’ll find countless YouTube videos and blog posts which say that ultimately gear doesn’t matter, but the type of equipment you use in photography does matter. There are many different cameras and lenses on the market these days, and on the surface of things it may seem like all modern equipment can be used to shoot multiple genres, but different models of gear exist for a reason.

“If you want to create the best possible images for your chosen genre of photography, you need the right tool for the job.”

Have you ever heard a race car driver say the gear they use doesn’t matter? No, you haven’t, and it’s the very reason why you don’t see Geo Metros being used as race cars. So why would tell a photographer that gear doesn’t matter? For example, why would you try to make someone believe that the Canon EOS RP is just as good at sports photography as the Fujifilm X-T3?

“Going into photography with blinders on, and believing that gear doesn’t matter will make getting your desired shots that much harder.”

Sure, you might be able to capture a decent frame or two from the Canon EOS RP, but you know full well that the Fujifilm X-T3 (our race car) can shoot up to 30 frames per second while the EOS RP (the Geo Metro) can shoot just four frames per second. So, which would you choose for sports photography out of those two similarly priced cameras? The EOS RP at $1,299, or the Fujifilm X-T3 at $1,499? These two cameras were designed with very different users in mind, so yes, gear does matter. 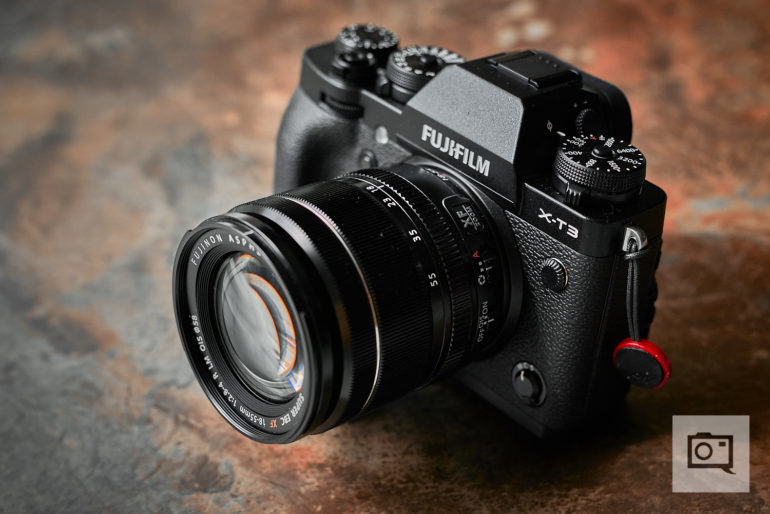 “Have you ever heard a race car driver say the gear they use doesn’t matter? No, you haven’t, and it’s the very reason why you don’t see Geo Metros being used as race cars; so why would tell a photographer that gear doesn’t matter?”

Can it take shots on the street? Yes, of course. But is it as suited to the genre as the a6400? Not by a million miles. Is the a6400 as good at landscape photography as the K1 II? Heck no! Stop telling yourself that gear doesn’t matter. If you want to create the best possible images for your chosen genre of photography, you need the right tool for the job. Gear matters a whole lot. 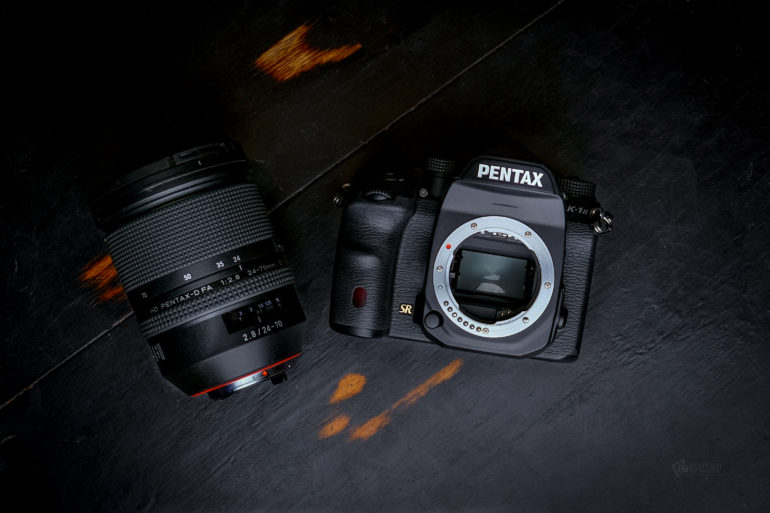 The same can be said about lenses as well. If you say gear doesn’t matter to someone who doesn’t know any better, they may go out and buy a 24-70mm f4 lens, when they really needed the extra stops of light that the f2.8 version provides. On the flip side of the coin, you may make them believe that they need to spend double the money for the f2.8 when they just need the f4 version.

“To give the blanket statement of ‘gear doesn’t matter’ is honestly quite ridiculous, especially if that advice is going to a new photographer.”

Tell someone gear doesn’t matter and they may buy a variable aperture zoom for portrait photography instead of a fast prime that they would need to create bokeh. It all comes down to what genres of photography you plan on shooting, but going into photography with blinders on, and believing that gear doesn’t matter will make getting your desired shots that much harder.

My advice for anyone who has been told that gear doesn’t matter is to study the capabilities of each camera and lens. Gain a thorough understanding of the specifications and what they mean. Ask questions to those whose egos are not so big that they believe that gear doesn’t matter (avoid the ‘I can take pictures of anything with any camera’ types), and then match the camera and lens capabilities to the kind of photography you’ll be shooting.

Taking these steps will make your experience with photography much better, and you’ll end up with gear that you’ll be able to use to its maximum potential. If someone says to you ‘gear doesn’t matter’, ignore it; it’s terrible advice.