Interchangeable Lens Camera Sales Down 26.2% in the Month of March

Interchangeable lens camera sales decline yet again showing that Canon might be right.

As we have all heard by now, the camera market seems to be in somewhat of a free fall. In the first two months of the year the interchangeable lens camera sales held steady in the month of January, but took a sizable hit in the month of February with shipments down by 29.3% compared to the same period last year. The results for camera shipments in the month of March have just been released by CIPA, and for the most part they do not make for good reading. Join us after the break to see how camera shipments fared in March 2019.

There is a growing feeling that camera sales will continue to decline over the coming years thanks to smartphones and their ever improving cameras. Canon of course has been incredibly vocal about this, and their concerns over camera sales (in regards to how many units they are shipping) sent the photography world into a tizzy when they proclaimed that the camera market will decline by as much as 50% over the next two years. Fujifilm on the other hand believes things will get better as they are seeing year-on-year growth. However, reports from CIPA do tend to suggest that the interchangeable lens camera market is in somewhat of a decline. As you can see from the graph that CIPA has produced, camera sales tumbled once again compared to the same month in 2018. Overall shipments of ILC cameras in March 2019 are down 26.2% year-over-year – not good. However, compared to January (which has the same amount of days in the month as March) 113,386 more cameras were shipped. Perhaps not a great way to measure things, but it’s always good to try and find a positive. It’s not all doom and gloom. March 2019 saw a huge increase in the shipment of cameras with built-in lenses; sales were up by 28.6% year-on-year which is fantastic. Something isn’t adding up though. Cameras with built-in lenses are in direct competition with the smartphone cameras that Canon claims are killing camera sales, yet here we see companies ship and sell more of them worldwide. This is the third straight month this year to have seen positive year-on-year growth. 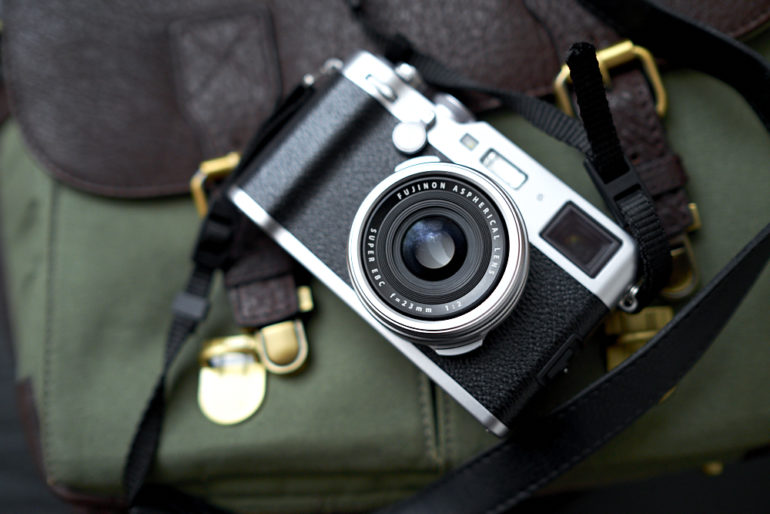 Just what is going on here? Interchangeable lens camera shipments are obviously down, but I don’t think they are down because the masses are choosing to use their cell phones. As we can see above, the sales of cameras like the Ricoh GR II, and the Fujifilm X100F are up significantly, which should surely be down if Canon’s camera sales hunch is correct.

Have we reached a point from a technology standpoint where it just doesn’t make sense to upgrade our interchangeable lens cameras as frequently? Are cameras these days so good, so feature packed, that we don’t feel the need to rush out to buy the newest model? Perhaps we are keeping our cameras longer now. Could this be why ILC shipments worldwide are beginning to really slip?

The same thing has happened with the smartphone market. We only do so much with our phones, and they reached a point a couple of years ago where they were more than enough in terms of capabilities, with any changes made to the newer models being imperceptible to the average user. Apple, and various manufacturers of Android phones, have been feeling this burn for a while now. One has to wonder if the same thing is happening to the camera market. Why do you think camera sales seem to be tumbling? Let us know in the comment section below