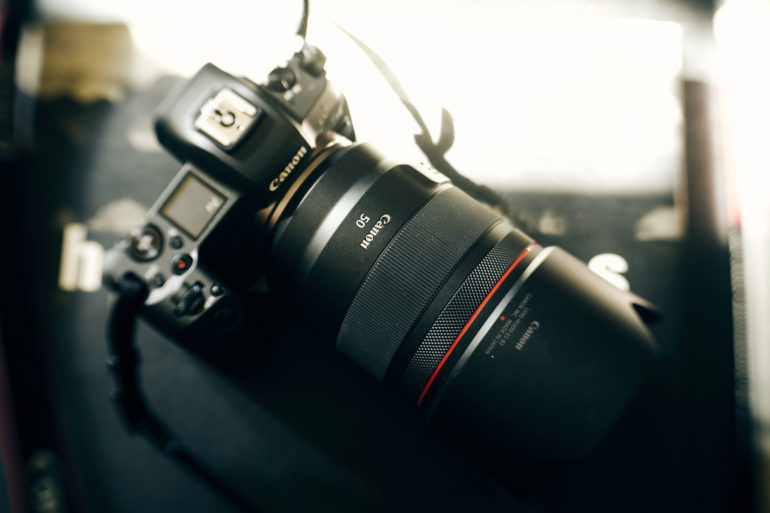 There are reports that Canon will release a new camera or two in the Canon EOS R category of products; and one could be high resolution.

Canon has had the Canon 5Ds and Canon 5DsR for a number of years now, so it only makes sense that they’d “update” those cameras by taking those older sensors and recycling them into a newer camera body. At least, that’s sort of what I hope won’t happen. I genuinely hope that if Canon’s Watch’s reports on a new high resolution Canon EOS R camera are indeed true that they’d develop a new high resolution sensor of some sort and not just recycle the older one. That is something that arguably is owed to their customers. But even beyond that, there are some big updates that could make this new Canon EOS R even better. I’ve personally heard that there are new Canon EOS RF cameras coming–and that’s probably the correct terminology to use as the Canon EOS R is only one model while RF is the name of the lens mount. This has been spoken of in terms of the ergonomics of the current Canon EOS R. One thing that annoyed me to start was the lack of a joystick; though I have to admit that I’ve become used to using their back D pad–as much as I hate saying that. However, using a joystick would be a million times better in addition to updating their Magic Touch bar and their Eye AF algorithms. We’ve spoken about this before.

While many online sit there and talk about the camera and just the camera, I think that it is imperative to remember that it’s a whole system. The lenses are in fact really incredible: a 50mm f1.2 and 28-70mm f2 mirrorless camera lens hasn’t been made before with autofocus. Is this just an excuse? No. Look at the Micro Four Thirds system with their plethora of fantastic lenses. Or even at the Leica M mount options. Voigtlander’s film cameras might not be Leica’s, but a Leica lens is truly something special to behold. If a new Canon EOS RF camera is really being planned, then there needs to be a major overhaul of the following:

Otherwise as I’ve seen from many of my own tests with the Canon EOS R, it really isn’t a bad camera. In fact, I like it; but the camera is only a dim star in comparison to the supernova that their lenses are.