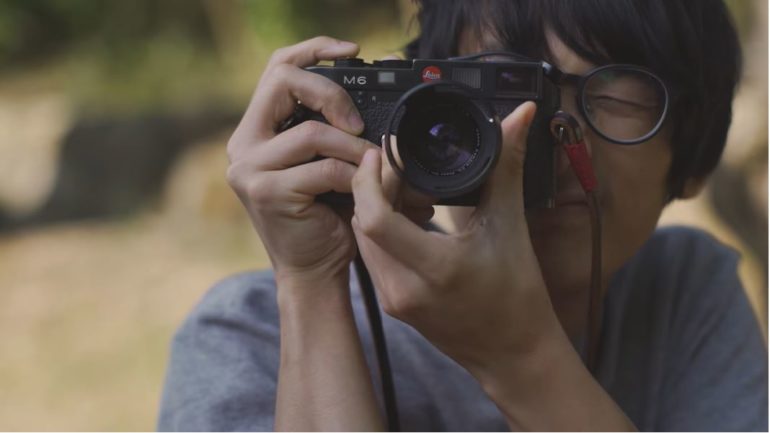 The Leica M6 is without a doubt a favorite of many Leica lovers, from ardent film photographers, to collectors looking for the rarest, most expensive special editions like the platinum-plated 150 Jahre Optik edition and ultra-rare M6A/M7 prototype. But why exactly are there so many suckers for the Leica M6? In the latest episode of the Digital Darkroom, Ian Wong and Derrick Wong try to figure out what makes this Leica model a cult classic.

Each of us have particular reasons for liking certain cameras. With the Leica M6 (and most Leica models) one reason stands out above the rest. We’re sure you already know what we’re referring to, but we’ll let Ian and Derrick speak about it in detail in the video below.

Leica is a brand that speaks for itself, and fancied by most photographers regardless of the model. However, as Ian pointed out early in the video, one of the most widely owned and loved of all Leicas is the M6, hailed as a camera that is “both an excellent tool and also a coveted item.” This Digital Darkroom episode makes it pretty clear why: It’s all about buying into the brand’s history and being part of its legacy.

“It was never about photo quality or anything; it was about the gear, that’s the problem,” Derrick confessed when discussing why he hasn’t used his Leica M6 much since he bought it. You have to give the guy some props, because whether we admit it or not, Leicas — especially the older, rarer ones — aren’t meant to be extensively used anymore. They’ve become collector’s items that accrue value as time goes. And the more pristine it is, the more valuable it becomes.

Add to that the fact that Leica cameras, regardless of how good their optics and craftsmanship really are, have become status symbols more than anything. As Derrick also pointed out, “You can be walking around not taking any photos and you’re gonna be carrying this, and people are gonna be like, ‘ah, he must be a good photographer.'”

Still, some photographers can actually point out other technical reasons why they are fond of the Leica M6. For Ian and Derrick’s friend Brian (who loaned them his M6), it’s the best balance of practicality and tradition. It has a built-in meter, but retains its classic form factor. But, even he was quick to admit it’s not about the photos, as he also shoots it along a Voigtlander Bessa R4M.

So, whether you already own one or still craving it, is the reason also the same for you?