Why I Absolutely Adore Compact Film Cameras for My Photography The alternative title for this pretty personal blog post was something along the lines of “Compact Film Cameras are the Absolute Best And I Don’t Care If You Call Me a Hipster You’re a Hipster” but after a few rounds of video games to clear my mind, I decided against this motion. But in all honesty, it would just the same for me. You see, lots of folks love their digital cameras and have major hangups about film cameras. Maybe they’ve tried them for a really long time and are sick of everything that was involved. The younger folks though may consider them a bit too cliche yet may try to emulate the look of film as best as they can. However when you’re shooting for pure pleasure and fun, there’s often nothing more rewarding than knowing that you gave it your all and a lot of thought to be gifted a number of great images at the end of it all. There’s an interpersonal and very self-fulfilling experience involved in all this that doesn’t at all remove you from the moment to chimp the LCD screen, let others around you see, etc. 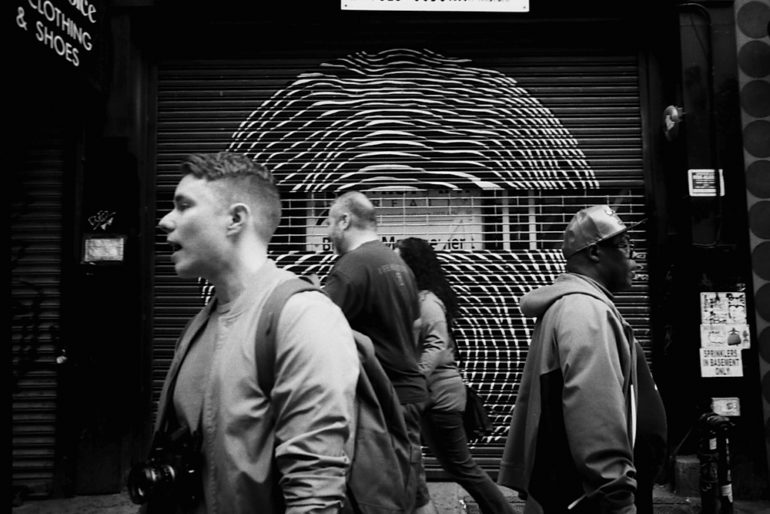 In many ways, film photography can be seen as a gift to oneself. You load some film up in a camera, shoot with it, package it, send it off, and then later on you’re given some fantastic photos that you hopefully worked quite hard for. And for years one could easily say that digital could do everything that film could do. But these days, I’d like to highly and respectfully disagree. Let’s start with just a few film emulsions:

Getting that look is something that helps one to stand out by getting the look as perfect to your creative vision in-camera and without the need to do more post-processing. There’s nothing wrong with post-processing but there is a whole world of photography beyond being just tethered to a computer. My belief is that if you’re going to do a whole lot of post-processing with the exception of changing a slider or two and syncing those edits, what’s the point of shooting film? Film photography in the modern day and age is all about finding a way to differentiate yourself. It’s about being experimental. You can’t soak a digital camera sensor in some sort of liquid and shoot with it after to get some really cool and trippy effects–otherwise known as souping. On a similar train of thought, you’re also probably not going to work as hard when you’re shooting digital photos–I know that most of the time I didn’t for a while until I started shooting so much film that I shot digital with a film shooter’s mentality. My buddy Patrick Murphy Racey said it best to me, “I shoot as if I’m shooting chromes.” And for that reason, I genuinely think that people who are getting into film photography should start with negative film and then try chrome film. When they’ve mastered chrome film, then I’m positive that they’ll have all the full skills to master digital in so many ways. When one shoots chrome film, there often is no room for errors. When you keeping shooting it, that mentality will carry over into digital. Everything from exposing for the shadows when shooting a portrait to understanding how daylight white balance works in various situations are all taught to you when shooting chrome film.

With shooting digital, it’s fairly simple to prepare yourself for this by simply locking in the white balance to something like 5500k or 3200k in order for you to better understand and see light. Each and every time you’ll see just how shocked and amazed you’ll be.

At this point though, I’ve deviated away from the initial point of my article: why I love compact film cameras.

I’m that friend that is always known for having a camera on me simply because I’m always working to shoot stuff while I’m having fun. It’s really what most people do, so why shouldn’t I test products the same way that you might use them? Every time that I go out for fun, I’ve got an option of a big DSLR, a mirrorless camera with a big lens, a mirrorless camera with a small lens, a film camera with a big lens, and smaller overall film camera packages. More often than not, I opt for the smaller film cameras because of their compactness, tactile responsiveness, look, feel, and knowing that I’ll be able to bring something with me just for fun. And weeks later I’ll probably have the film developed and I’ll be able to share those images on social media with the people I love and care about. The spontaneous nature of a compact film camera where I don’t need to worry about the battery life, autofocus performance, current ISO setting because I’d have either chosen the film according or have a flash. There’s a special wonder in having to simply just worry less and having to do less fiddling with settings and or using various exposure parameters but instead just using a simple formula and modifying it accordingly. Can you do this with digital? Sure. Is it anywhere as fun? No.

I’m not at all, demanding that everyone goes out and shoots film. But instead, I’m highly encouraging you to see what you’re missing out on.