Lots of photographers believe that the Fujifilm film simulations on their cameras really look like film. But is that true? To put this to the test, we're having a bit of fun before the weekend hits. This is a blind taste test, can you tell which images were shot with film and which ones were shot digitally?

Look through each section and then check out the answers towards the end. 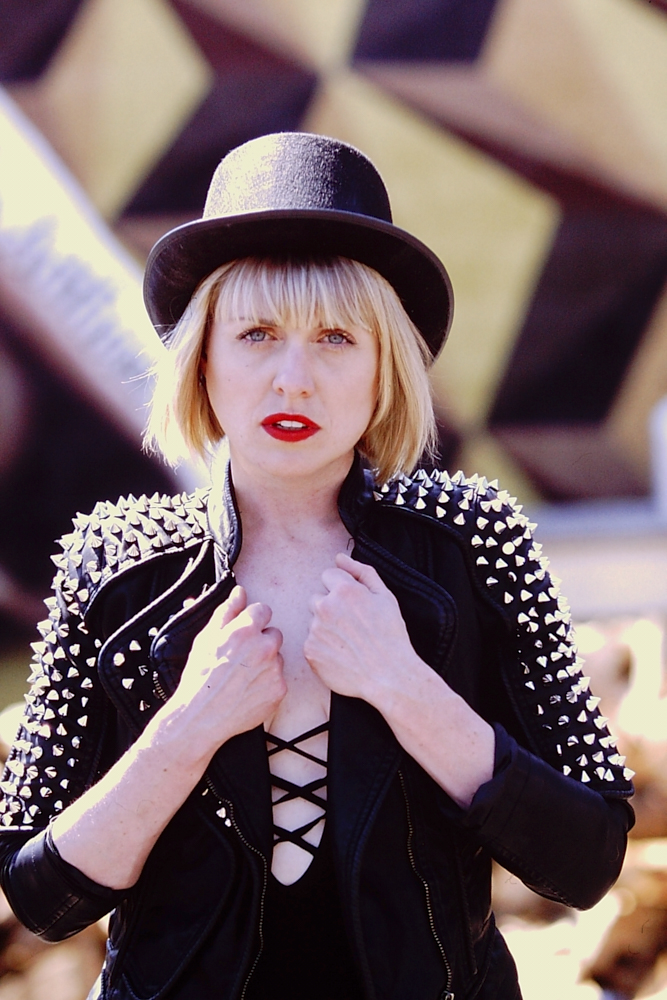 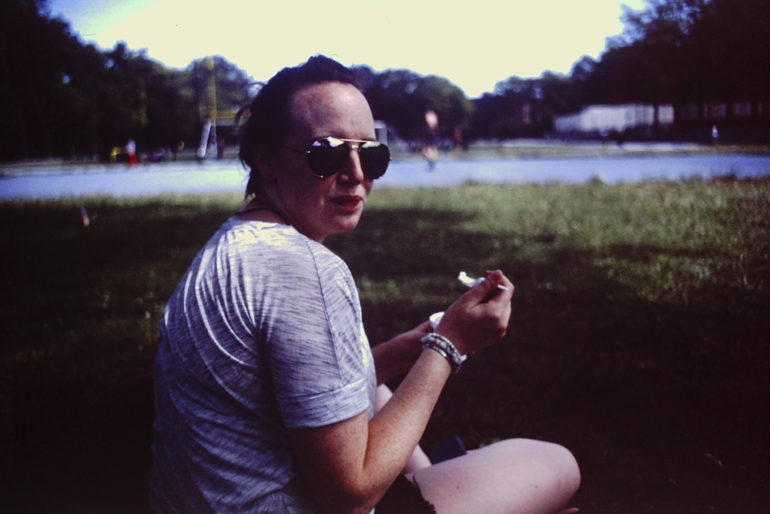 So, did you get your answers right?