Every photographer romanticizes in one way or another years on down the line about a camera they’ve used and loved. For many of us, it’s their first camera. When photographers speak about said camera, they’re describing the equivalent of a sensory experience of sorts. In many ways, when you talk to the photographer about the experience, it’s often a poetic wax of some sort to a more nostalgic time in their lives. For some photographers, that camera is and will be the Ricoh GR II. For a number of years, I’ve really believed that, theoretically in the grand scheme of things, gear doesn’t matter. To an extent I still believe that: I believe any cup can be used very well to drink or serve tea–but some have advantages others don’t. I’ve always felt that all cameras and lenses these days are good if not great–but I’ve also believed folks have personal preferences. Mine: I steer away from most digital cameras these days and often go for medium format film or Leica rangefinders; but if I have to go digital I’m a Canon, Sony, and Fujifilm guy. To that end, I’ve tended to personally skew that way when it comes to point and shoots with the Canon G1X Mk II, Fujifilm X70, and the Sony RX1r Mk II being amongst my favorites.

On the contrary, every street photographer and their mother uses the Ricoh GR II; and when I picked up a prototype years ago it just couldn’t work for me.

But now years on down the line, I finally have a bit more time to play with the camera and I plan on giving it a more thorough and proper review treatment. In almost every way, I totally see and understand what people love about the camera. You see, the Ricoh GR II is actually in some ways an odd duck in the mix of so many other things–and it begins with the tactile nature of things. While every other camera manufacturer sits there and tries to develop these smooth, sleek, svelte looks and styles to their cameras underneath a leatherette addition of some sort, the Ricoh GR II doesn’t do that. Instead, the camera straight up feels like sandpaper with a slightly smoother leatherette grip. I’m sure that if you rubbed it against your face you could probably exfoliate with the thing. And initially I didn’t like that, but something I tend to do when I experience a new texture is take my glasses off, look away and experience it. You see, my legal blindness is both a blessing and a curse. I can experience things in a different way than those with otherwise normalized senses won’t be able to. And here, I get a rough texture that, when I relate it to photography, I want to equate it to organic film grit and grain. In fact, that’s exactly what it reminds me of. If you were to take the texture of something like Tri-X and develop it with Rodinal then put it onto some sort of surface, it would be like the GR II.

Weird, right? Not for me.

At the moment of publishing this field report (not my review), I’ve spent a full 24 hours with the camera and I genuinely have to say that Ricoh is doing a whole lot right. From the low profile nature and how the camera slips into the pocket, to the really good battery life on top of nice RAWs and JPEGs (yes, sometimes I’m actually happy with what I get right out of camera), there’s a lot to love about this camera. The Ricoh GR II, at least so far in my personal opinion, seems to be designed for aperture priority use–which is very big amongst many street photographers. But then it also does a few things that make it appeal to the analog shooter: like actually good color profiles including slide film, cross process, and bleach bypass. I like those looks and very few post-production editors can mimic it the way this camera does.

However, it’s not perfect. The autofocus is a bit sluggish thus far and I genuinely feel like it could benefit from a viewfinder. On that note though, the very stealthy aspect of being able to shoot an image while still turning off the LCD screen is pretty nice because when combined with its already compact nature, folks don’t think you’ve got a camera activated.

Here are some of my sample images. More will come later on. 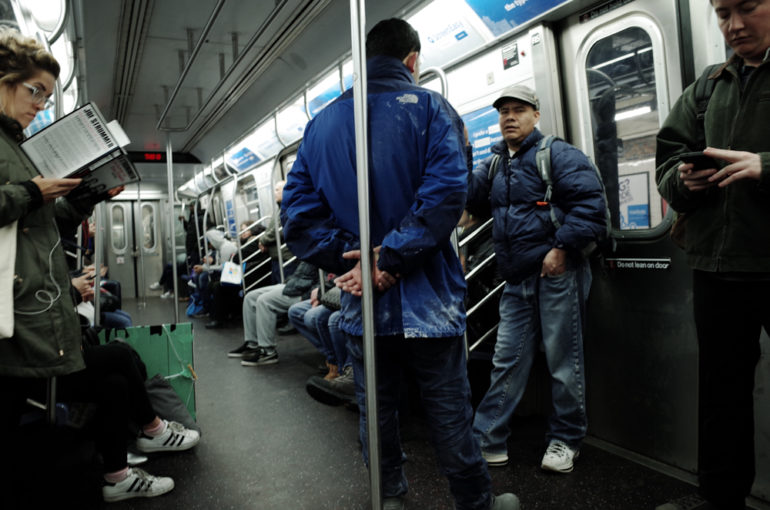 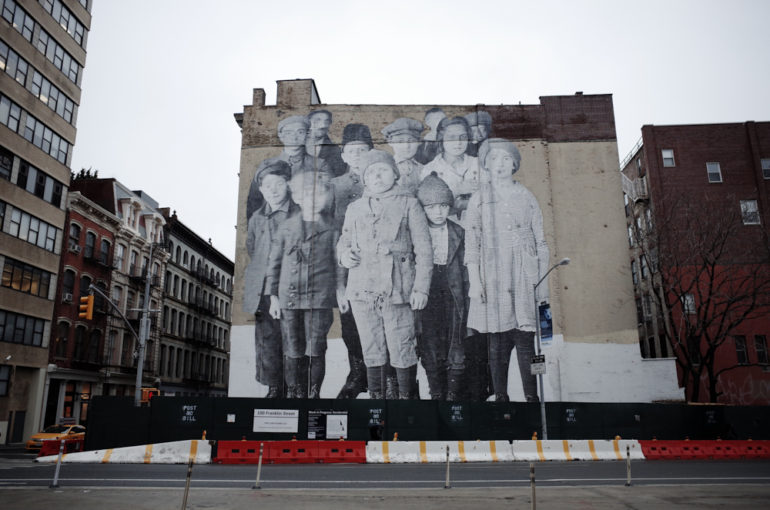 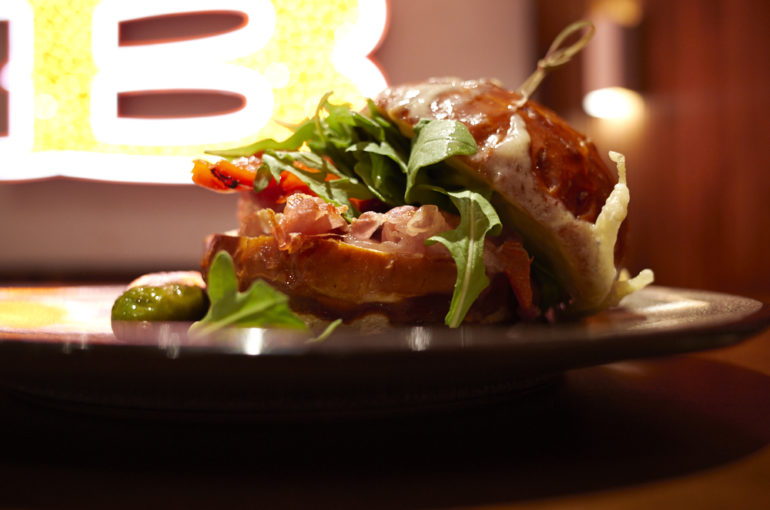 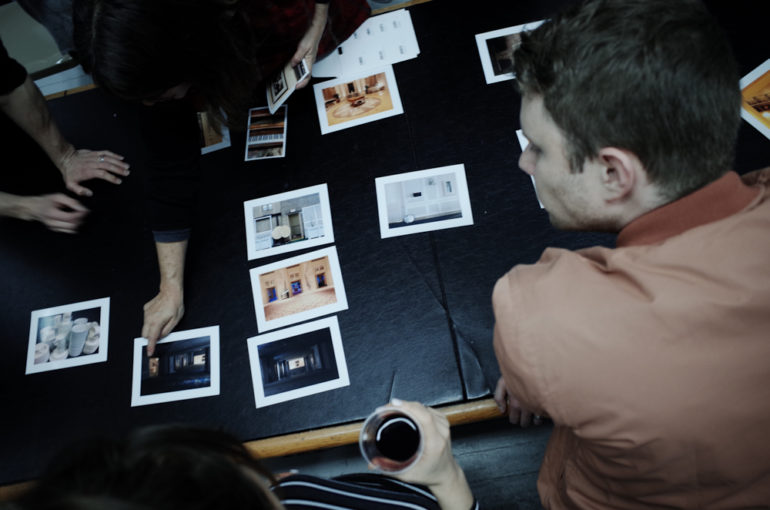 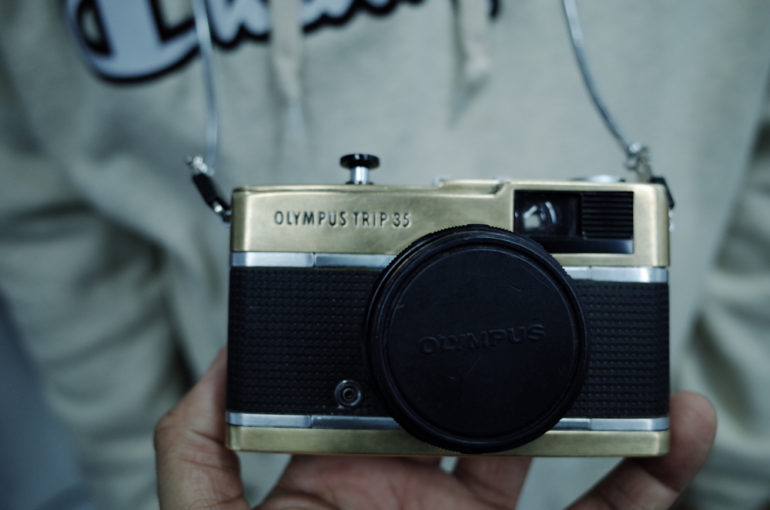 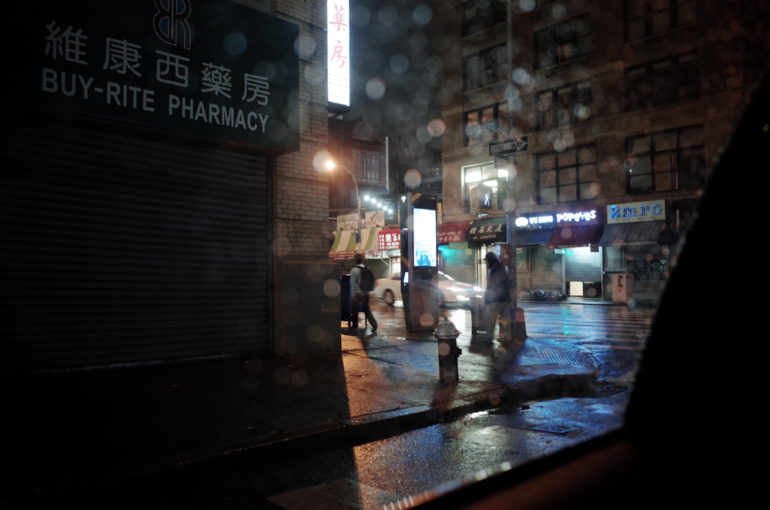