Most affectionately known as the lens that comes with the Leica CL, the Leica 40mm f2 Rokkor is also a bit of a hidden gem. To this day, it’s one of the sharpest Leica lenses ever made and perhaps a lens that has held its value so well vs many other options on the market. Due to it being Leica M mount, it’s easily adaptable to many mirrorless cameras. If photographers who own Fujifilm, Sony, or Micro Four Thirds cameras are looking for a solid manual focus lens that is also compact it’s very hard to invalidate what the Leica 40mm f2 is capable of. We tested the Leica 40mm f2 Rokkor on the Sony a7 and the Leica CL with Flashpoint R1 flashes, Expoimaging Gels, some random expired film and Lomography Slide X Pro 200 film. A Tiffen UV filter is also recommended.

Specs taken from the KEH listing The Leica 40mm f2 Rokkor is also known as the Minolta 40mm f2 Rokkor: but it’s essentially the same lens. This lens is designed to be small and purposefully this petite so that it stays out of the way of the rangefinder window. Because of this, the photographer can compose their image without seeing the lens in the window while focusing. 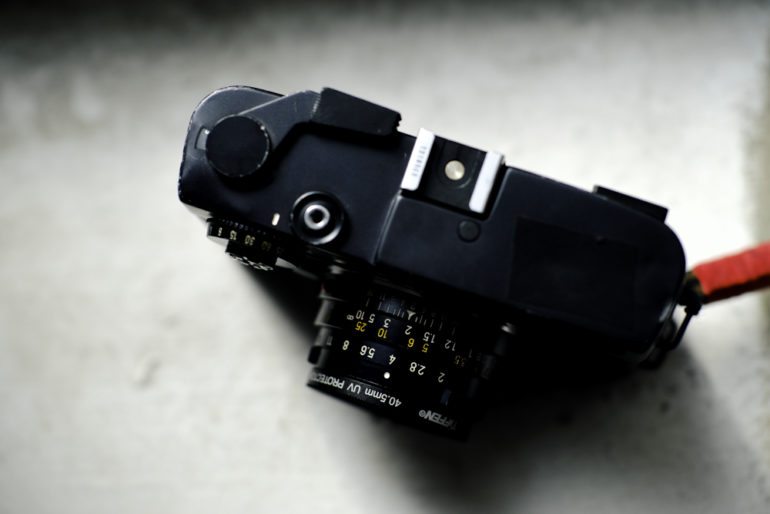 When you look at the lens mounted onto a camera, you start to see how itty bitty it is. There is both an aperture ring and a focusing ring behind that. Fujifilm camera and lens users may find the aperture ring being towards the front of the lens to be weird. But that’s how Leica, Zeiss and Voigtlander have been doing it for years. The lens also has a very accurate and effective depth of field scale. If you’re using a Leica camera, then you should know that this is instrumental in how you’re going to shoot. The Leica 40mm f2 Rokkor is designed to be small and well built. It’s solid and I’ve never had an issue with it. There is a myth going around the web that the lens won’t work with Leica M mount cameras. But it’s honestly just a myth. It also works with adapters to other cameras just fine.

Don’t believe the myth; there are no compatibility issues with this lens and Leica M rangefinders. 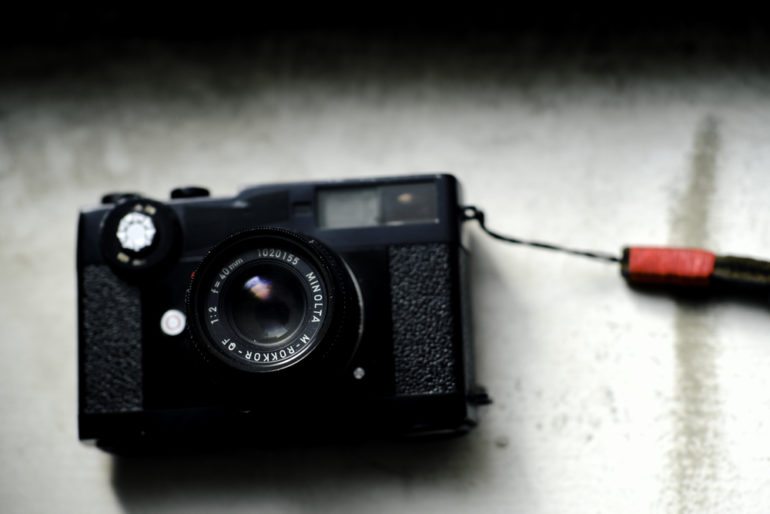 Here’s my tutorial on how to use a Rangefinder camera, and it specifically highlights the Leica 40mm f2 Rokkor. This is a manual focus lens with a fantastic zone focusing scale and depth of field scale. I encourage you to use it. But also, this lens is focused manually, so if you’re shooting with a mirrorless camera that isn’t natively M mount then use focus peaking. The overall image quality from this lens varies based on the film that you’re using or the camera when we’re talking about digital. When it comes to digital cameras, you’re going to be pleasantly surprised. When it comes to film, ensure that you use a IV filter to get the sharpest results. The yellower photos in this series are from the Lomography Slide Film, which I didn’t use properly, sort of. To get normalized colors, you apparently NEED a UV filter. But I’m going even further than that and using it with a gelled flash too due to its super warm and saturated output. That review is coming.

In the meantime, you can see how nice the bokeh of this lens is otherwise. For a lens this old, I can’t see any major chromatic aberration that can’t be negated with a UV filter. This lens is truly a masterpiece in so many ways. The colors from this lens are a bit muted and less contrasty vs many more modern optics; but some of us like that look. For skin tones and portraits, it’s now considered to be one of my favorites even over the Sigma 35mm f1.4 Art.

As you can see in the previous photo, it’s a damned sharp lens. You almost never need to stop it down but when you do it’s going to get even sharper. To get the best results, you should use a flash. 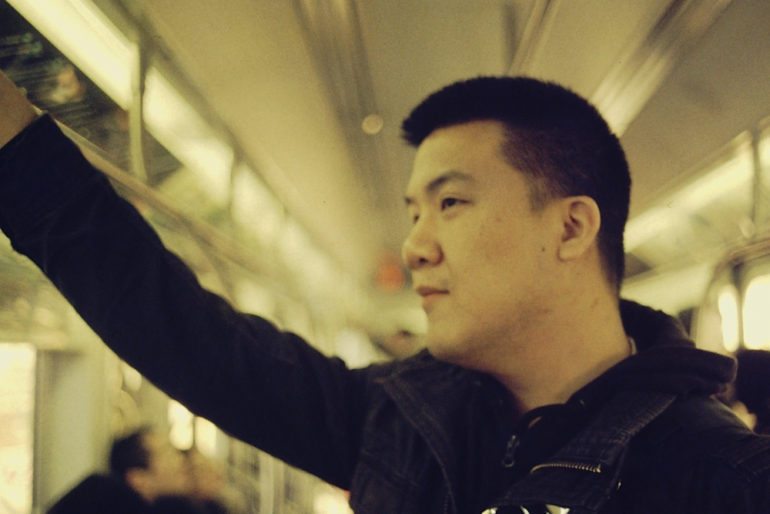 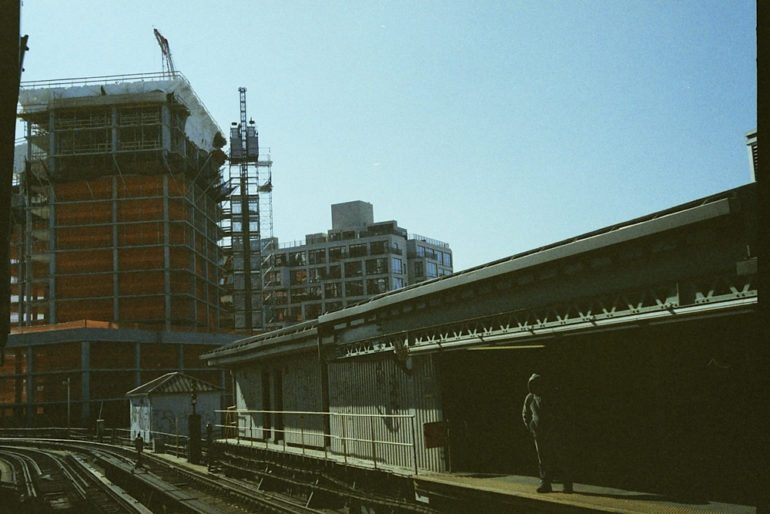 So do I love this lens? Heck yes. In fact, I’m smitten with it and I’m so incredibly elated that I bought it along with the Leica CL. This is an incredibly sharp, compact and useful lenses for many reasons. And I honestly can’t get over it. I’m going to be using it a whole lot more where situations allow. It doesn’t focus very closely since it is a rangefinder lens, but that’s just fine.

If you’re not interested in the Leica CL, then I at least recommend looking at the Leica 40mm f2; it’s pretty cheap on eBay.