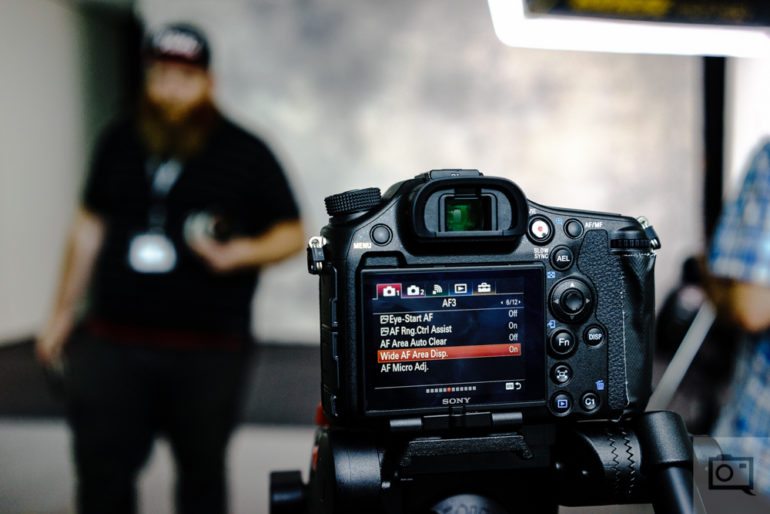 If you’ve noticed something about the price points of cameras, you’ll realize that they’re only becoming more and more expensive. That’s because of a number of factors including the slow crush of most point and shoots from phones and exactly what they’re capable of doing. Add onto that the fact that the prosumer market is growing and willing to spend a lot more money to get the image quality they want, and you’ll now get what we wanted in some ways or another: the camera and high end photography industry is now something only available to the rich and those that truly want to spend the money to create something inspired by their creative passion.

At the same time, many of you know exactly what lots of us have known for a while now: cameras are so good that you can pretty much use anything out there and get the image that you want. It makes sense when like four companies make all the sensors! What you eventually end up paying for then are more features, horsepower under the hood, and far better image quality potential that will force you to make a more careful decision. For example, how many of you really need 42MP sensors in your camera? What about 24MP? Or what about 16MP? Do you really need a more revamped autofocus or will you be alight with focusing and recomposing? We all love talking about gear, but sometimes it truly isn’t necessary. The price drive has even begun with cameras that don’t have a full frame sensor–look at the Pen F and the Fujifilm X Pro 2/X-T2! They’re very expensive and then you haven’t even started to make an investment into lenses or flashes. But they’re also being pitched at a higher end audience because manufacturers know that someone will pay that price. Indeed, a person buys a camera and probably doesn’t upgrade or get a new one for a while. This honestly just makes so much sense. But now what they have to start doing is realizing that lenses and flashes are where they can make even more money.

For example, do you need a 50mm f1.2 lens? What about a 50mm f1.4? Can you live with a 50mm f1.8? What about going even cheaper and grabbing a 50mm f2? Or even cheaper than that at a 50mm f2.5? This is the pricing schematic that Leica did for years. Canon and Nikon caught on. Fujifilm and Sony are only now getting more into this idea. Despite the fact that I absolutely swear by my 35mm f1.4 R, lots of photographers prefer their 35mm f2 R WR lens. And it just makes sense! But how much will all this matter overall? The next five years in photography are being pitched as characterized by very high megapixels and even more motion overall. They’re also saying that the still image won’t matter anymore. I highly doubt the second part for the higher end creative that is actually capable of making something original, but for consumers it will make a lot of sense since their attention spans continue to just go down. For what it’s worth though, I also don’t care about 360 video content and most people don’t either.

Maybe, just maybe, we’ll all finally be satisfied by what phones can output and the idea of a still image camera may be gone? Perhaps this is continuing to drive up the prices of cameras overall then.

One thing is for sure: we’re all going to need to adapt.