The Phoblographer Answers: What is Flash Duration? If you’re a wedding photographer, photojournalist, portrait photographer, food photographer, or you do any sort of work involving just the use strobism or flash then what you should also know about is one of the most awesome tricks of any strobist photographer: flash duration. A flash duration is crucially important to any photographer that wants to get serious about their lighting and can open up a whole world of creative possibilities to various creatives. It’s part of how Jaroslav created the Milky Pinups, and how many other photographers can stop high speed motion without the ability to crank up their shutter speeds.

In all honestly, I think it’s magic.

What is Flash Duration? 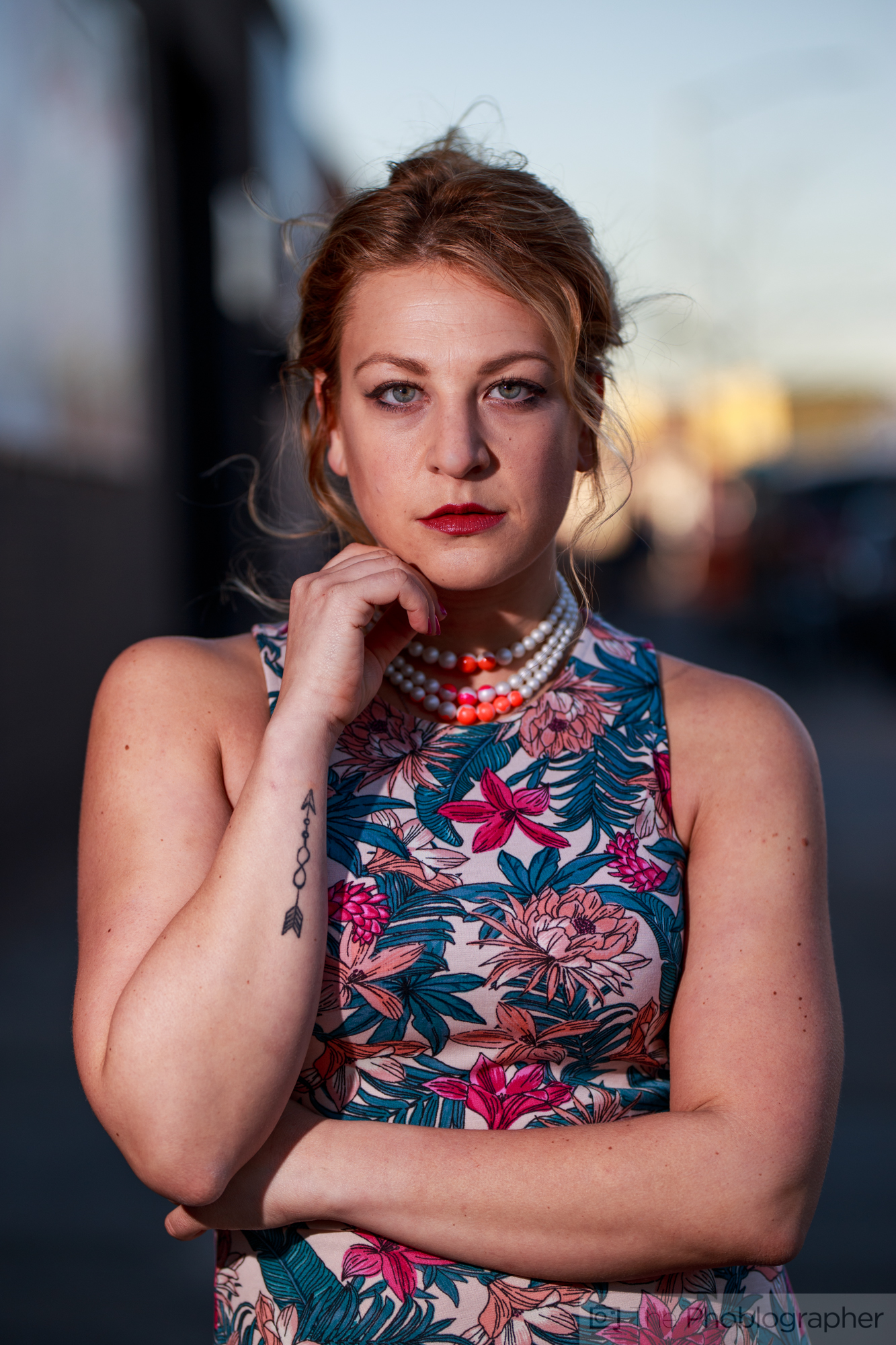 This is high speed sync: which cuts down on how much ambient light is in a scene

First off, flash duration is different from high speed sync and to recognize that, you should check this out. Fast Flash Duration, shot around the same time as the previous image in this post.

To recap when it comes to exposures with flashes/monolights: See that image above? It stopped a very fast motion movement yet the shutter speed was very slow. Don’t believe me? Download the file. Do it!

So Why is This Important?

Fast flash durations can help you stop very fast moving moments, get sharper images (with its stopping power combined with specular highlights) and yield you more creative freedom with when you can shoot. Afraid of using a flash outside during the day? Go into the shadows and give it a shot.