As often as I can, I want to get into reviewing films. I’m not necessarily talking about the well known films like your Portra, your Tri-X, your Delta 400–but the lesser known and lesser talked about rolls of film. Upon going to the Lomography store here in NYC, a rep there who knows me told me about Agfa APX 400. It’s a rather interesting film–one that retains highlights well so you generally need to overexpose for the shadows.

Now, there were two different ones: the older emulsion is really tough to get your hands on. The newer emulsion will remind you a lot of many Instagram, VSCO and EyeEm filters. Being a black and white film, you’ll also surely have a lot of fun with it. 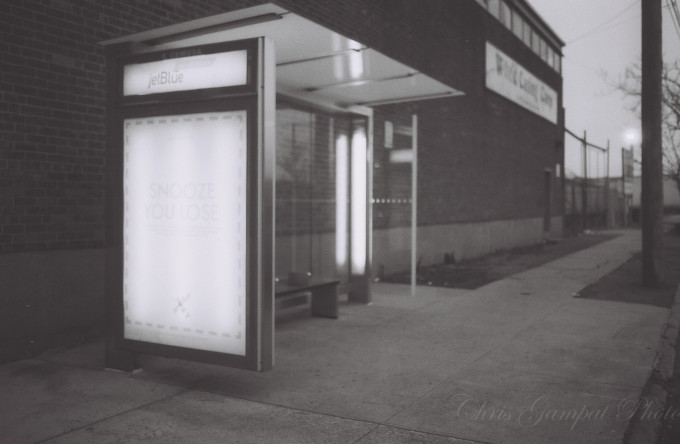 Essentially what you need to do with this film is expose for the shadows and process for the highlights by pulling the film. That way, you’ll get the absolute best quality. Considering that this film renders a lot of detail from the highlights, you’ll surely have lots of fun with it.

I think that that is how you’ll actually want to shoot the film to begin with. When using more modern optics that have coatings that enhance contrast like some of the best Sigma lenses, this shooting method will really come out more and you may need to meter a bit less towards the shadows. But when using older lenses with less contrast, you’ll need to meter a bit more towards the shadows. As it is, it processes highlights pretty well.

Now, that isn’t what I always did; but I also don’t care about every single one of my images being an HDR either. Most people though my care for it. Agfa APX 400 is a very, very interesting film. I want to describe it as milky, faded, low contrast in some areas ways and in other ways it’s sort of faded. In fact, milky is the best way of labelling it vs being inky. You can also associate it to a Film Noir look. For the photographers that really like low contrast film, this is one to surely go for. If I had to liken it to anything previously made, it would be to a couple of really old cinema stocks. For those of you who have watched shows like I Love Lucy or the Honeymooners, the emulsion will look very much like what you saw on the screen.

Here’s an example based on a rough estimate between Agfa APX 400 and Kodak Tri-X 400: For sure, Tri-X tends to be higher contrast–though for those of us who shoot film often you’ll know that Tri-X isn’t as contrasty as Delta 400. While I wouldn’t necessarily recommend it for street photography, it’s a great film for portraiture. The film is sharp, has a very tight and beautiful grain that you almost may not see and in some ways reminds me of Kodak BW CN 400. Combine this with the low contrast and you’ve got a winner for any photographer that really diggs the look of Kodak Portra; except that you’re shooting in black and white here. You’ll also get an exceptionally smooth gradation with this film. 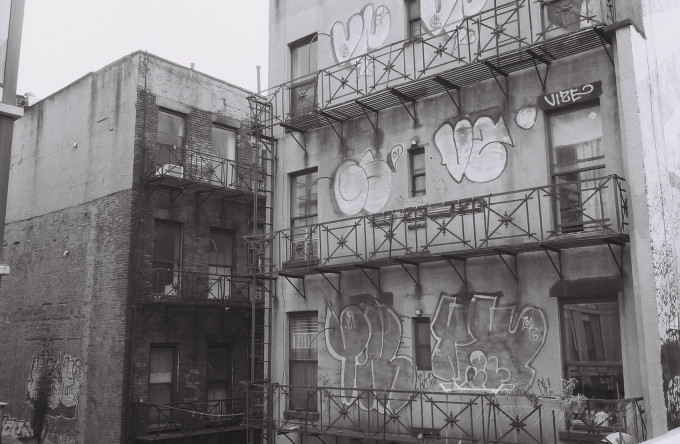 This film is fun; and for some photographers that like lower contrast in their scenes it may even become their favorite film. It’s super affordable, fun to experiment with, and in the right situations can help you to create really cool photos. But for me, I’m a bigger fan of Ilford Delta 400. Why? I digg contrast; lots of it. More contrast can sometimes fool the eye into thinking an image is sharper than it is; but with this film you don’t need to do that. Agfa APX 400 is plenty sharp, has tight grain and I’d probably use it the most for portrait and studio stuff.

For the film reviews, I’m not going to give them the standard Phoblographer star rating, but instead what I’m going to do is encourage you to go out and try it on your own.