The PocketWizard Plus IV Does TTL Transmission With Most Flashes One trigger to rule them all: that seems to be the philosophy behind the new PocketWizard Plus IV transceivers. The reason: When mounted into a camera hot shoe, it promises to deliver TTL performance with most Canon, Nikon and Panasonic cameras and flashes–and the company is still testing the compatibility with both Fujifilm and Olympus gear. Additionally, it has an extra hot shoe that adds TTL pass through if the user wishes. No word on Sony capabilities though–and that’s sad considering there are so many Sony shooters who read this blog.

PocketWizard says that this isn’t a replacement for the Plus III though and instead it’s supposed to live beside it. The Plus IV features all the features otherwise such as zones: being a transmitter or receiver, radio extensions, etc. In fact, I still often use mine.

No word yet on pricing; but we can expect it to be available in January 2016. Considering we’re currently at Photo Plus Expo and I’m writing this post in the Javitz center, we’re going to try to get our hands on them for some play time.

This looks like a solution that Strobists will truly enjoy.

More photos are after the jump. 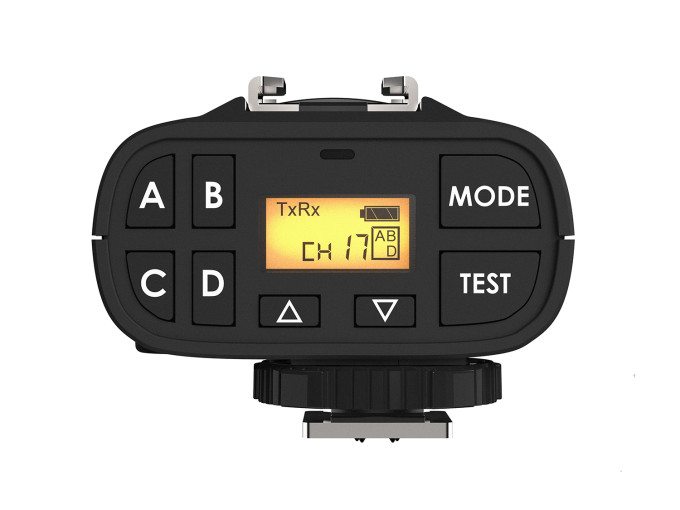