All images by Joy Marie Smallwood. Used with permission.

A while back, there was a pair of photographers that shot an entire wedding with an iPhone. This spurred many others to try to do this. But since being released earlier on this year, the Nokia Lumia 1020 (which has the best camera on the market) is a cameraphone that we haven’t heard much about in terms of professional work being done with it. But Joy Marie Smallwood decided that she’d be up to the task.

While the smallest concern for many professional photographers is gear, it’s still something that is essential to the picture capturing process. But Joy’s photos prove more than anything that it’s about having a vision first and executing it perfectly is what’s paramount.

Phoblographer: As a former wedding photographer myself, I know that there are certain things that always need to be checked. There is reviewing the obvious shot list that is needed, but then there are always equipment checks. One of the biggest things about being a wedding photographer is also use of lighting. Most photographers use strobes but you probably went with constant lighting, no? Talk to us about the gear differences. Joy Marie Smallwood: Yes, the majority of the wedding was shot only using available light. Although, we did use some lighting for some of the night scenes because it was necessary. The major gear difference is that with the Lumia 1020, you may need an additional light source in some low light situations.

Phoblographer: When you’re walking around capturing candid photos during the reception or the ceremony, it’s a known fact that people react differently towards a phone vs a DSLR or something like that. Putting the obvious fly on the wall factor behind us though, what were the reactions from folks at the wedding?

JMS: To be honest, the reaction from guests, or should I say, lack of reaction, was kind of a surprise. I’m not sure if that was because most of the guests were aware of what we were doing or that people are so used to having a phone shoved in their face for pictures that they’re nearly de-sensitized to them. Shooting with the Lumia 1020 at the wedding elicited very little response from most guests. A few curious guests had questions about it, but there wasn’t an overwhelming reaction.

Phoblographer: How did you typically use the phone: manual, program, shutter priority? And what was it like vs the buttons and knobs of a more conventional camera?

JMS: My approach was to use multiple devices, putting each Lumia 1020 in a different mode, and labeling them. It’s strange because in my everyday life, I’m shooting constantly with a smartphone but it did feel a bit awkward to use at a wedding. That’s probably mostly due to the fact that shooting with the phones was so much lighter.

Phoblographer: What apps did you use besides NokiaProCam? JMS: I used the Nokia Smart Cam app, which allowed me to take a rapid bursts of frames at once. That app worked quite well, especially when there was a fair amount of movement.

Phoblographer: When you talked to the Bride and Groom about the intention to only shoot this wedding with phones, what were their reactions like and what was the conversation like? It can be tough for any artist to pitch something like this to a client. JMS: The bride and groom are amazing and actually were excited about this project. With most of my clients, I’ve developed quite a relationship with them before the wedding, so by the time we get to the wedding day, they trust me completely. My clients also know that my number one goal is to make them look amazing and natural, so they know no matter how far-fetched an idea may sound, my end goal is capture great imagery.

Phoblographer: The Lumia 1020 shoots only JPEGs, so given that the JPEG workflow isn’t as versatile as the RAW workflow, what was the post-production like?

JMS: The post-production was a little more difficult, but not impossible. I think I’m just so spoiled by the versatility of the RAW workflow, that it was a bit of adjustment to work within the confines of the JPEG workflow. With a JPEG workflow you want to get it right in camera because you know there will definitely be more limitations come editing time. However, when it came time to edit I was able to go through my normal workflow in Lightroom and Photoshop with these images.

Phoblographer: Would you do this again? If so, what would you do next time to improve on the first experience?

JMS: With the right couple, I would definitely do this again. Next time, I’d probably shoot more using the Nokia Smart Cam app throughout the day. The Smart Cam app actually gives you the ability to go back through those frames and select the best shot from each burst. I would do that more throughout the day in order to have more creative options in post. 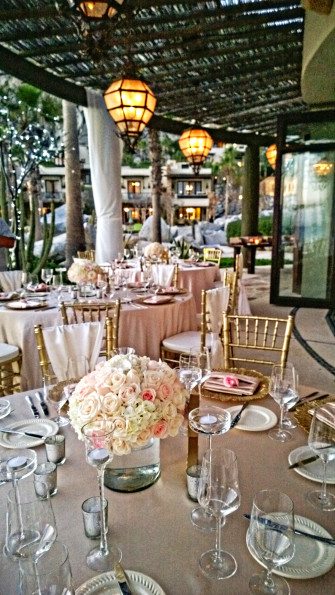 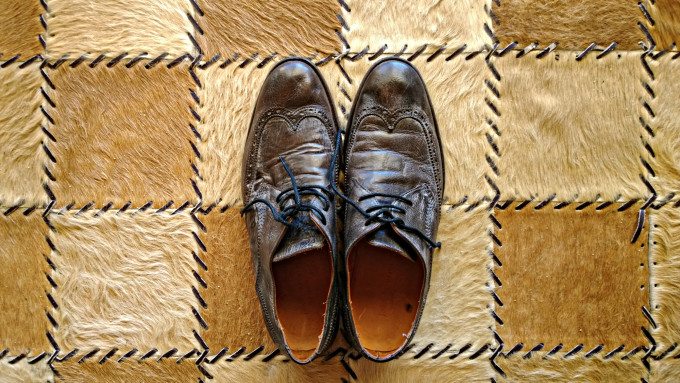