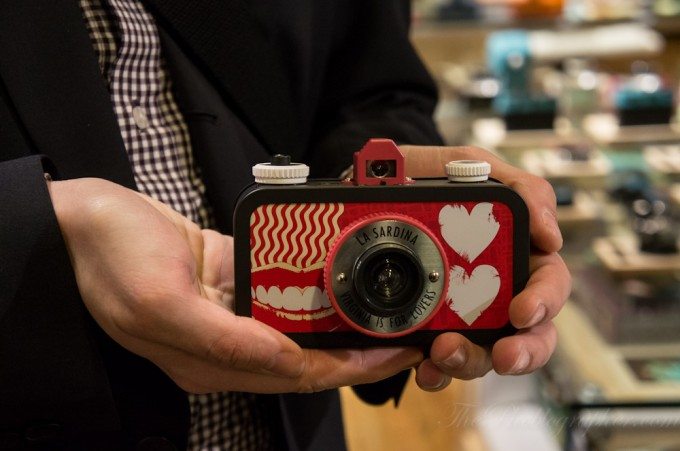 It seems that I was wrong and AP was right: even though Kodak announced the death of Ektachrome and their slide films followed by an increase in prices, Lomography wants people to know that film is still alive and well. In a press release sent out today, they released some interesting statistics. The above screenshot was taken from a press release I received from them today. If the statistics indeed totally accurate, then that’s all quite impressive. In a world where Kodak and Fujifilm are both cutting back on film (with Ilford perhaps being the only other major brand still around), Lomography is selling film as easily the internet sells bacon to hipsters. With quite a few different films, it is mind boggling that the company is also pre-announcing that they have more film to come.

As a personal customer of the company, I actually can agree that they do an excellent job with the development of their film. Scanning…that’s another story.

They’re not the only ones that do well though. The Impossible Project also dominates when it comes to the instant photo field; at least when one walks all around New York do they see those products in the hands of so many people.

Another key factor: Lomography partners with so many excellent retailers such as Urban Outfitters.

In the end though; it’s really quite nice to know that as a film shooter myself (Social Media Coordinator Gevon loves film; so does Copy Editor Julius; and News Editor Felix; and I’m smitten with Portra after spending a while with it), there is someone out there trying to ensure that I can keep experimenting with it. I personally still don’t think there is a thing in the world that can touch the quality of Medium Format black and white film: especially with a Mamiya 7 II.

You all should remember that World Pinhole Day is coming up soon too.