The Best Cameras for Vacations and Travel: Point and Shoots (2017 Edition) 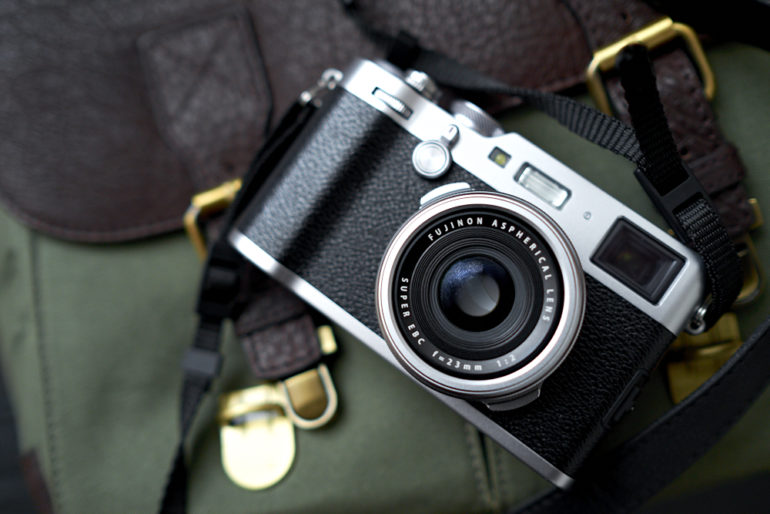 The best camera for a vacation: what could it be? Some folks will tell you the best camera is the one that you’ve got on you; but sometimes you may not want to risk bringing your phone with you even if your connection won’t work and your battery life will therefore work even better. Now, the best cameras can arguably be point and shoots. But we’re not talking about some regular, ordinary point and shoots. We’re talking about the really fantastic and top notch ones. Heck, call them a fixed lens camera more than anything else.

Here are a bunch of our favorites along with sample images.

END_OF_DOCUMENT_TOKEN_TO_BE_REPLACED Canon at one point in the last 10 years absolutely dominated the point and shoot camera industry. But as time and technology progressed, they started to lose grip to the folks at Sony, Fujifilm and others. So to respond to the changing market, they released the Canon G1 X. The camera was capable of taking amazing photos, but it wasn’t until the G1X Mk II had arrived that it had really matured. In fact, the camera, has a slightly larger sensor than Four Thirds.

This history and fact is the basis on which our informal high ISO test was done between the G1X Mk II and the Olympus OMD EM5. The latter has a very standard Micro Four Thirds sensor that is also quite capable.

But how far has Canon’s technology come?

END_OF_DOCUMENT_TOKEN_TO_BE_REPLACED

When we first had the chance to play with the Canon G1x Mk II back around CES 2014, we were quite impressed with the specs and the build quality. Its previous version, however, had both high ISO problems and autofocusing issues–which plagued the otherwise very good camera. Canon decided to give it another shot with very modest improvements where it counts. Their efforts created what we believe to be an almost perfect companion camera–almost a notebook for your life.