I’m sure everyone has done it–cleaning with vinegar, that is. But should you be cleaning your lens with it? The question of how to clean camera lens elements is a big one that causes lots of stress. What if you wear off the coatings? How much cleaning do you truly need to do? If you’re newer to photography or have never done these things, it will be anxiety-inducing. But don’t worry, we’ve talked to tons of pros over the years from various camera companies. But we also know what you shouldn’t do.

END_OF_DOCUMENT_TOKEN_TO_BE_REPLACED

How to Clean Your Camera Lens: The CIA’s Guide 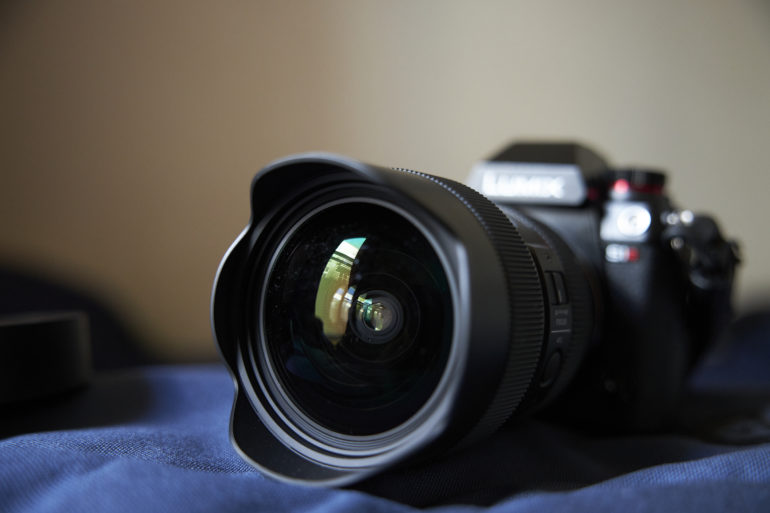 I’ve seen some pretty crazy things get recommended for cleaning lenses. A few years ago, Pop Photo said that Vodka worked. We’ve done a few demonstrations with Isopropyl alcohol. But a document in the CIA’s archive is different. Their approach is a lot more like what an eye doctor would say today about your glasses. One would wonder why a document like this needed to be written. Well, of course, someone was messing up big time. And cleaning lenses with anti-reflective coatings needed a reference document.

END_OF_DOCUMENT_TOKEN_TO_BE_REPLACED

Nick Saglimbeni: Getting it Right in the Camera All images by Nick Saglimbeni and Slickforce. Used with permission.

Photographer Nick Saglimbeni moved to Los Angeles to pursue cinematography at the top-ranked USC School of Cinema. Shortly after graduation, Nick opened SlickforceStudio in downtown LA. In December of 2009, after less than 5 years in as a magazine photographer, Nick photographed his 100th magazine cover. That same year, he won the Blackberry Small Business Award for the development of his Mastering Retouching series, which sold out of its initial run in 2010.

Currently, Nick photographs commercial campaigns for companies such as Sears, Skechers, Wacom, Kardashian Kollection, Nuvo and more. His work has been featured on The View, Larry King Live, The Huffington Post, Keeping Up with Kardashians,E! News, The Soup, and countless others. He is heavily involved in the photography of several charity campaigns, including Breast Cancer Charities of America (BCCA), The Epilepsy Foundation, The Humane Society, and People for the Ethical Treatment of Animals (PETA).

And today, he’s giving you some insight into how his mind works when it comes to creating awesome photos like the one above.

END_OF_DOCUMENT_TOKEN_TO_BE_REPLACED

How to Choose a Flash or Monolight for You When you’re first getting into the world of off-camera flash (or flash lighting in general) it can be a very daunting task. Like cameras and lenses, there are so many different choices that you might not know what you should get. But with lighting, you’ve got a whole new list of needs and features that you can work with.

In truth, any light when used correctly will make your images pop and look much better. But the differences is with the features, pricing, power output and integration into your camera system.

Heard of Profoto? Yeah, they make great products. What about Yongnuo? Yup, good there, too. But these two companies are on two totally different side of the spectrum and you wouldn’t make a ridiculous comparison like a high end Profoto Monolight to a sub-$100 Yongnuo flash.

So here’s how to navigate this new world.