From Russia With Love: The Best Russian Photographers We’ve Featured 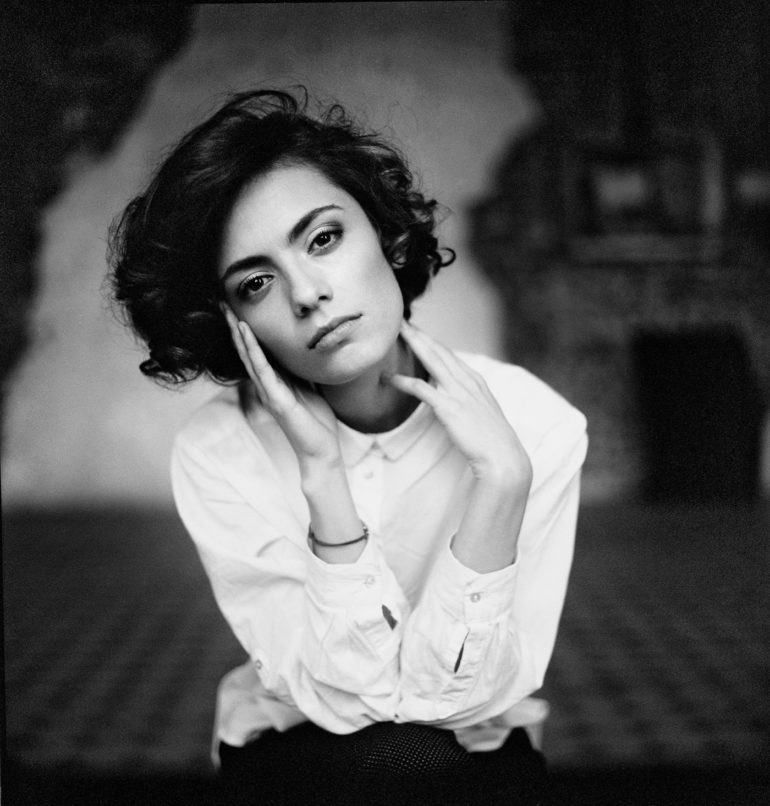 Russia is home to around 115 million people. The country is full of mountainous zones and exquisitely designed buildings, making it perfect for locals to learn the craft. Many Russian photographers have left their nest and gone elsewhere, but they’re still flying the flag for their home nation, showing the rest of the world that Russia means business in the world of photography.

A Note on The Best Russian Photographers

One of The Best Russian Photographers Using Film

Victoria Nazarova first came to our attention back in 2018. We were lured into her portfolio through her incredible black and white portraits. Nazarova shoots with either a Rolleiflex Xenotar 2.8 or Pentax 67, combining them with Kodak Tri-X 400 film roll. Her old-school vibes with modern subjects make her work a joy to see. You can see her full feature here.

One of The Best Russian Photographers Looking at Yoga

Yoga isn’t a new practice. However, its rise in popularity in western culture has certainly increased over the past decade. Russian photographer Katia Repina was curious about the practice and used her camera and lens to learn more. “Anytime I want to investigate a new topic I use photography to do so,” she told us in a 2019 interview. The images she created show a more carefree approach to yoga and may be the catalyst to get you started. Take a look here.

One of The Best Russian Photographer’s Using Cool Tools

Ernest Em, aka 19 Tones, is a photographer and creator that aims to do something a little different from the norm. Glass balls and prisms are his go-to accessories. On why he gravitates towards using prisms, he told us, “Prismagraphy transgresses “the boundaries between the imaginary and real”, toying with audience perception, it presents familiar places and subjects in an unfamiliar medium.” Combing them with his Sony a7R III, Em has created a series of portraits that you’re surely going to love.

LSD may brighten up a person’s world, but it’s illegal after all. Russian artist and photographer Slava Semeniuta decided to create her own interpretation of the world if everyone was on acid. Aptly named Ghetto Streets on Acid, Semeniuta brightened up some tough, miserable areas and made them vibrant utopias almost anyone would want to live in. It’s a cool concept and one you can see more of here.

Ilya Nodia took cosplay and skyscrapers, then layered his creation with a cinematic look. Batman was the main character in his shoot. He used Youngnuo YN360 LED lights to illuminate his subject and a Sony a7r III to capture them. It’s a fun series and something different from Nodia’s usual focus. You can check it out here.

From Russia? Get in Touch!

We love showing the best photographers from different parts of the world. Above is our opinion of the best Russian photographers, but we know there are more. If you think there’s someone worthy of our attention (maybe it’s you), then get in touch using the form below. Thanks for reading.

Find us on Flipboard!